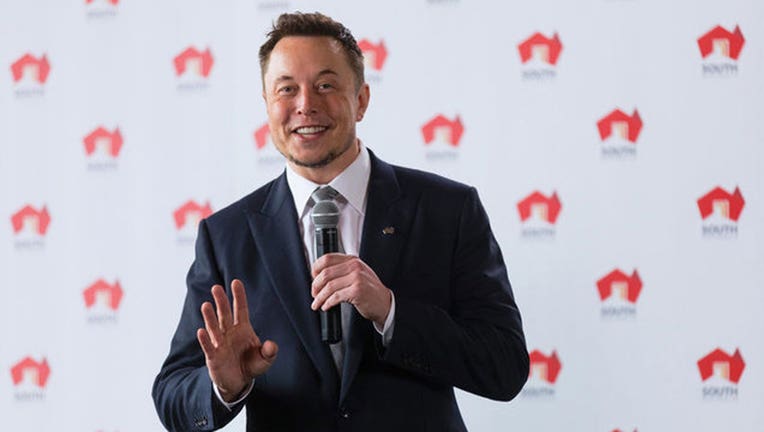 Elon Musk deleted Tesla’s and SpaceX’s Facebook pages on Friday after prompting from a Twitter user.
“I didn’t realize there was one. Will do,” Musk tweeted back. He initially said, “What’s Facebook?” to a prior tweet from WhatsApp co-founder Brian Acton urging his followers to delete Facebook because, “It is time.”
The boycott started after Facebook acknowledged that the data of 50 million users was compromised through a consulting firm, Cambridge Analytica, which was hired by Donald Trump’s 2016 presidential campaign.
On Wednesday, the Facebook CEO admitted the company’s mistakes and apologized to its users.
“We have a responsibility to protect your data, and if we can't then we don't deserve to serve you,” Zuckerberg wrote in a Facebook post, adding that the good news is that the “most important actions to prevent this from happening again today we have already taken years ago. But we also made mistakes, there's more to do, and we need to step up and do it.”
Cambridge Analytica’s board responded to the news by suspending its CEO, Alexander Nix, pending a full, independent investigation but on Friday, the company’s acting CEO said that it “believed that the data had been obtained in the line with Facebook’s terms of service and data protection laws.”
As of mid-Friday, both Space X’s and Tesla’s pages were removed.
Source>https://www.foxbusiness.com/features/elon-musk-joins-deletefacebook-boycott-removes-spacex-and-tesla-pages-from-site
Posted by theodore miraldi at 2:15 PM