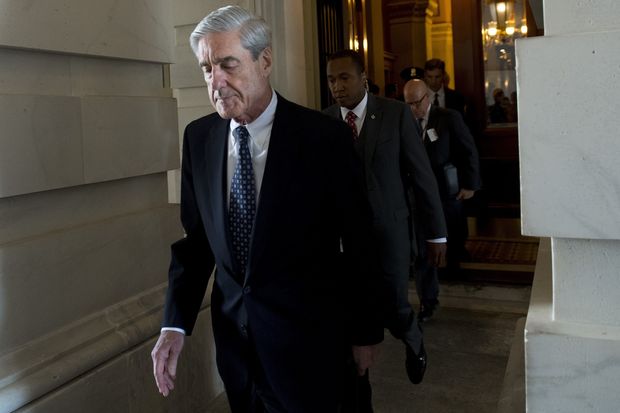 Special Counsel Robert Mueller has subpoenaed the Trump Organization for documents related to his investigation into whether Trump associates colluded with Russia’s efforts to interfere in the 2016 presidential election, according to a person familiar with the matter.
The Trump Organization has been voluntarily producing documents to the special counsel for months, according to people familiar with the matter. “Since July 2017, we have advised the public that the Trump Organization is fully cooperative with all investigations, including the Special Counsel, and is responding to their requests,” said Alan Futerfas, an attorney for the Trump Organization, in a statement.
Referring to reports of a subpoena being issued, he said: “This is old news and our assistance and cooperation with the various investigations remains the same today.”
The statement didn’t directly confirm the issuance of the subpoena. The special counsel’s office declined to comment.

What People Really Mean When They Say 'Collusion' 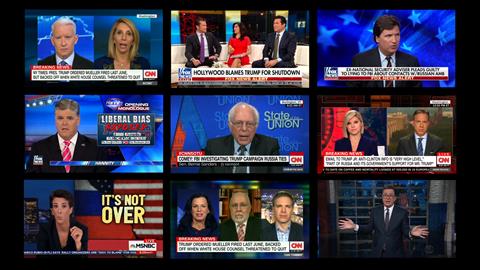 When it comes to the Russia investigation, the word "Collusion" gets thrown around a lot. But there's not a lot of clarity on what it actually means. Is it illegal? Is it grounds for impeachment? We asked a law professor to explain. Photo Illustration: Drew Evans/The Wall Street Journal.
The news of the subpoena was first reported by the New York Times.
Mr. Mueller’s decision to subpoena the company—which is owned by President Donald Trump and managed by his two adult sons—appears to mirror the strategy he applied to the Trump campaign, which voluntarily gave documents to the special counsel for months before receiving a subpoena in October.
That subpoena requested documents and emails from more than a dozen top officials that reference a set of Russia-related keywords.
Mr. Mueller is investigating possible collusion with Moscow as part of a broader probe into Russian meddling in the election, and is also examining whether the president sought to obstruct justice in the Justice Department’s probe. Mr. Trump has denied collusion and obstruction of justice, and Moscow has denied meddling in the election.
The special counsel’s investigation has appeared to focus less on the president’s finances and more on questions of collusion and obstruction. Mr. Mueller’s team in recent months, however, has asked witnesses about the Trump Organization’s business endeavors in Russia, including an effort to build a Trump Tower in Moscow years before the election, according to people familiar with the matter.
Michael Cohen, an attorney for the Trump Organization at the time, discussed a prospective real-estate deal in Moscow with Mr. Trump on three occasions during the presidential campaign, Mr. Cohen told the The Wall Street Journal last year. In October 2015—months after Mr. Trump had launched his presidential campaign—Mr. Cohen sought and received his signature on a nonbinding letter of intent for the project. He told Mr. Trump he killed the proposal in January 2016, Mr. Cohen said.
That month, Mr. Cohen sent an email to Russian President Vladimir Putin’s top press official to ask for “assistance” in arranging the deal, the Journal previously reported.
Source>https://www.wsj.com/articles/special-counsel-robert-mueller-has-subpoenaed-trump-organization-in-russia-investigation-1521143068
Posted by theodore miraldi at 5:06 PM