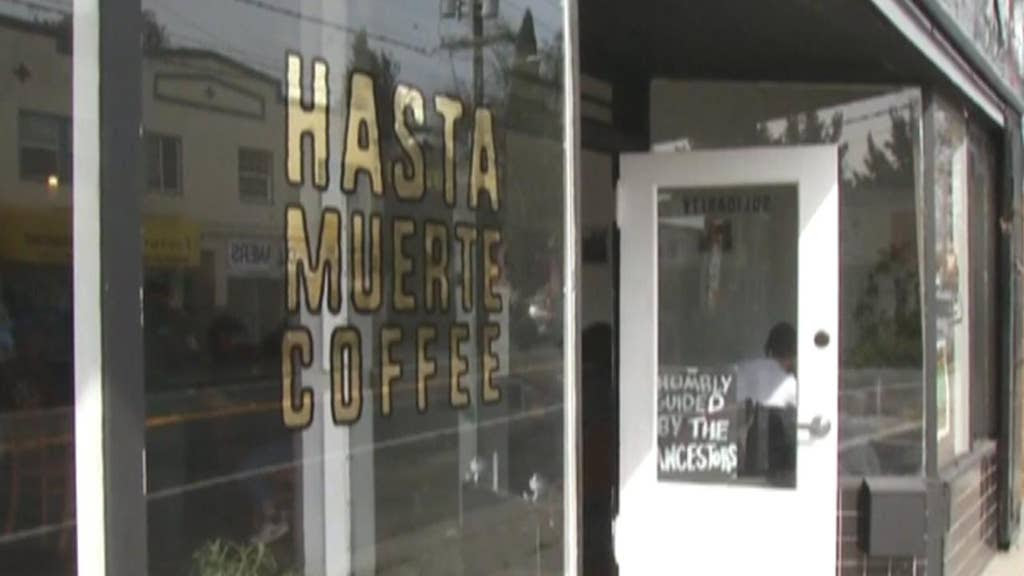 Kathleen Joyce
A California coffee shop is under fire for refusing to serve uniformed law enforcement officers, claiming it’s to protect the “physical and emotional safety of our customers and ourselves.”
Hasta Muerte Coffee, an employee-owned business that opened just a few months ago in Oakland, recently announced it will not serve officers in uniform.
It all started a couple of weeks ago when an Oakland police sergeant wanted to introduce himself to the owners and get a cup of coffee. However, he was denied service, KTVU reported.
In a letter to the Oakland police union after the incident, the coffee shop said “it does not serve the police.”