Tariffs on US Autos 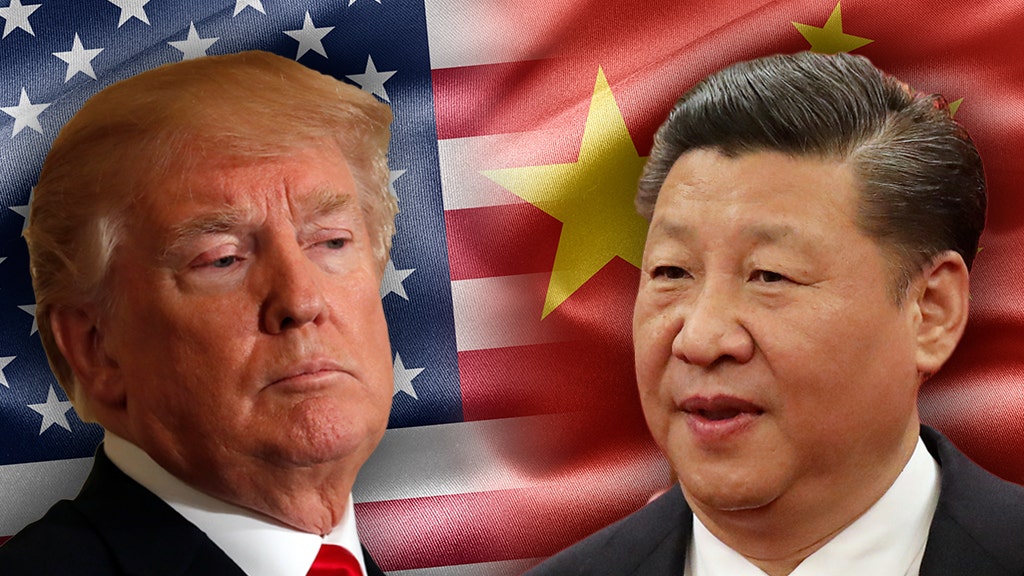 China's President Xi Jinping appeared to strike a conciliatory tone during a speech Tuesday where he promised to cut China's auto import tariffs and ease restrictions on foreign ownership in its auto industry as tensions play out with Washington over tariffs.
Xi made no direct mention of the dispute with President Donald Trump but pledged to open China's markets further and improve conditions for foreign companies. He warned against having a "Cold War" mentality, which he called outdated, according to Bloomberg.

President Xi and I will always be friends, no matter what happens with our dispute on trade. China will take down its Trade Barriers because it is the right thing to do. Taxes will become Reciprocal & a deal will be made on Intellectual Property. Great future for both countries!

Twitter Ads info and privacy
“We will take the initiative to expand imports,” Xi said during his keynote speech at the opening of the Boao Forum for Asia, China Plus News reported. "China does not seek trade surplus; we have a genuine desire to increase imports and achieve greater balance of international payments under the current account," he said.
Xi said Beijing will "significantly lower" tariffs on auto imports this year and ease restrictions on foreign ownership in the auto industry as soon as possible.
China charges total duties of 25 percent on most imported cars -- a 10 percent customs tariff plus a 15 percent auto tax. Since December 2016, Beijing also has charged an additional 10 percent on "super-luxury" vehicles priced above $200,000.
The U.S. bought more than $500 billion in goods from China last year and now is planning or considering penalties on some $150 billion of those imports. 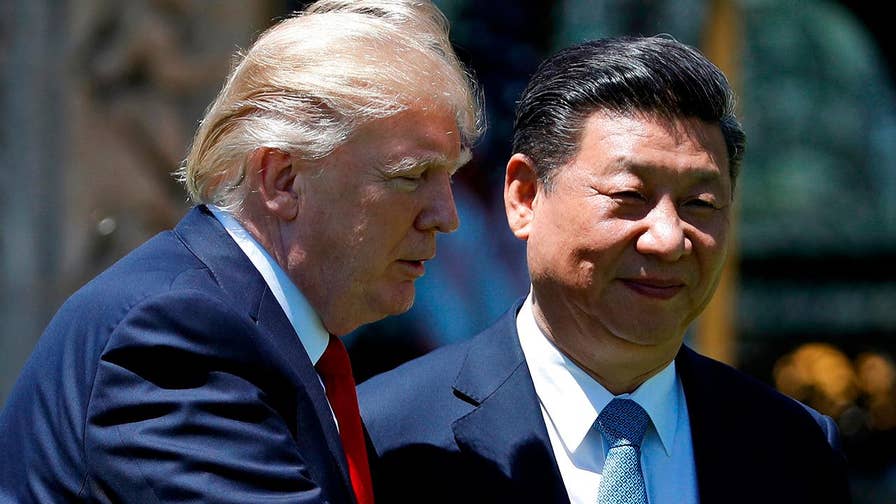 China has pledged to "counterattack with great strength" if Trump decides to follow through on his latest threat to impose tariffs on an additional $100 billion in Chinese goods -- after an earlier announcement that targeted $50 billion.
Vishnu Varathan, head of economics and strategy for Mizuho Bank in Singapore, told Reuters, “By and large it appears that the speech is more conciliatory than it is pugilistic with respect to how their approach to the U.S. is."
Xi tried to position China as a defender of free trade and cooperation in response to Trump's "America first" calls for import restrictions and an overhaul of trade deals to make them more favorable to the United States.
"China's door of opening up will not be closed and will only open wider," said Xi at the forum on the southern island of Hainan.
The Associated Press contributed to this report.