Democrats are Getting DESPERATE as Mueller Stalls 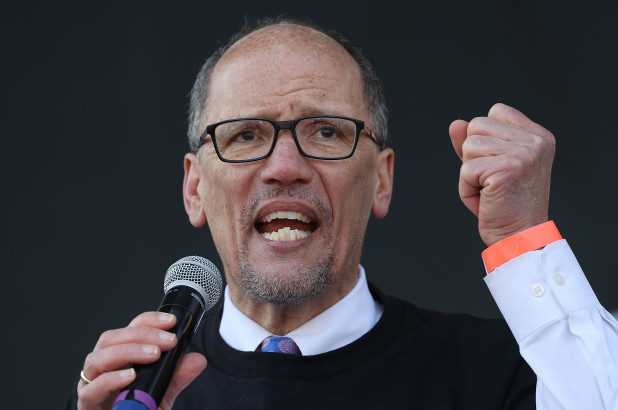