Mexico Says It Will DISBAND The Caravan

Organizers Say Some Of Its Members Will Continue North

Mexico says it will let pregnant women and people with disabilities stay while others must leave. But caravan organizers declare victory, saying officials finally have recognized its members have the right to seek asylum. 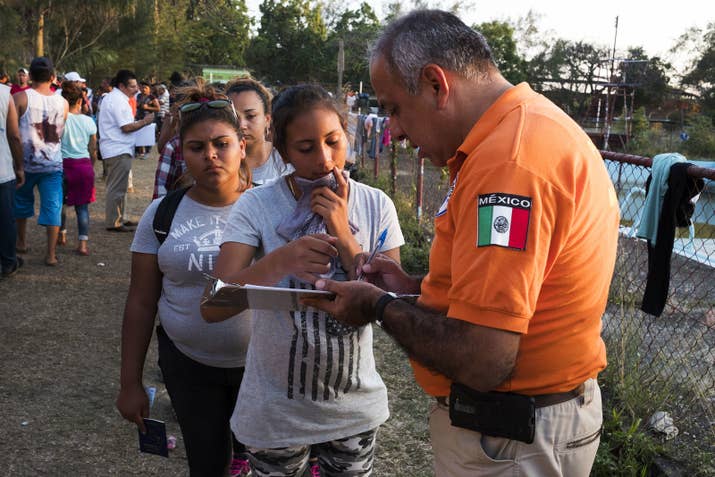 Migrants line up to speak with Mexican immigration officials with Grupos Beta. Some will apply for humanitarian visas in Mexico while others will ask only for transit visas to travel north
towards the US or back to their home countries.

Mexico’s National Institute of Immigration (INM) said late Monday that it plans by Wednesday to disband a caravan of hundreds of Central American migrants that has been traveling through Mexico for nine days. 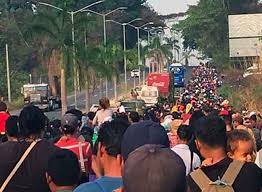