Time for Mueller to Lay It ALL Out 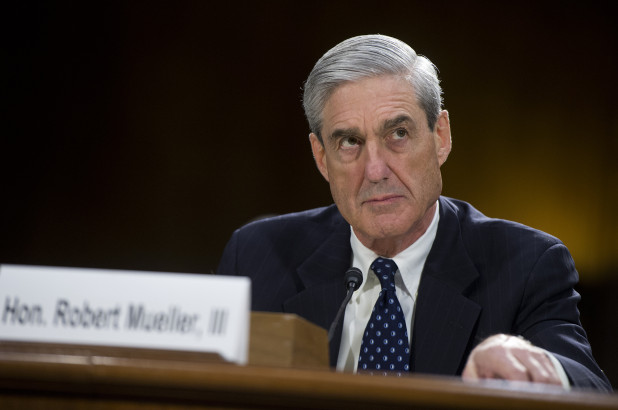