'Incentives to Break the Law' 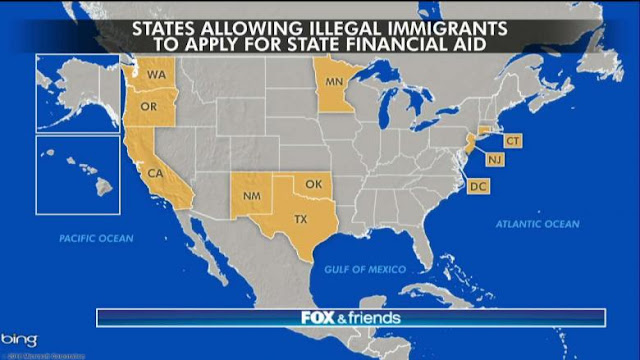 A Rutgers University student blasted a new bill that allows illegal immigrants attending college in New Jersey to apply for and receive financial aid.
"It's just absurd that we're giving illegal immigrants more and more incentives to break the law. ... I'm going to be paying for that debt after college," Nick Knight said.
New Jersey Gov. Phil Murphy (D) called the United States the "world's melting pot" where people come "in the hope of a new life," when he signed the legislation at Rutgers-Newark, according to NJ.com.
The Garden State became the ninth in the country to allow illegal immigrants to receive financial aid with the bill's signing.
Murphy explained the bill by saying that "New Jerseyans support the ability of our Dreamers to not only remain in our state but to become a strong and contributing part of our society and economy."
"By allowing them to not only go to college but to qualify for financial assistance, we are living up to that ideal," he added. 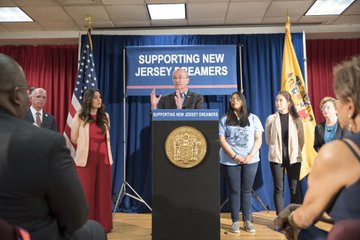 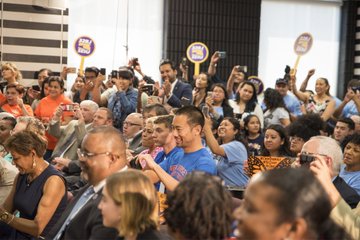 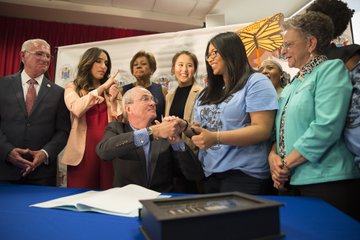 Our DREAMers are as much New Jerseyans as my kids. They grew up and were educated here and want to be part of our future economic success.

That’s why today I signed a bill to allow our DREAMers to be eligible to receive state tuition assistance to help pay for their educations.

Twitter Ads info and privacy
Earlier this month, Rutgers held a training workshop designed to help students, faculty, and staff empathize with the illegal immigrant community. One administrator suggested that the program should be mandatory.
The bill's sponsor, state Senator Teresa Ruiz (D-Newark), praised Murphy's move, saying that New Jersey prides itself in investing in "all of our students throughout their K-12 academic careers."
"I think they're taking the word 'Dreamers' and trying to put it in a positive light," Knight said. "But in reality, it's not fair for everybody else, for people who go through the process, for people who pay taxes and for people who come over here legally."
Source>http://insider.foxnews.com/2018/05/12/new-jersey-bill-allows-illegal-immigrants-apply-financial-aid-rutgers-student-reacts
Posted by theodore miraldi at 8:34 AM