Democrats will use any stunt available to regain power, even change the Constitution if required. No-Person or, Party should want power that badly, especially the party that nearly destroyed the nation under Obama.Here's a suggestion; How about Voter ID's so only CITIZENS can Vote...tmiraldi 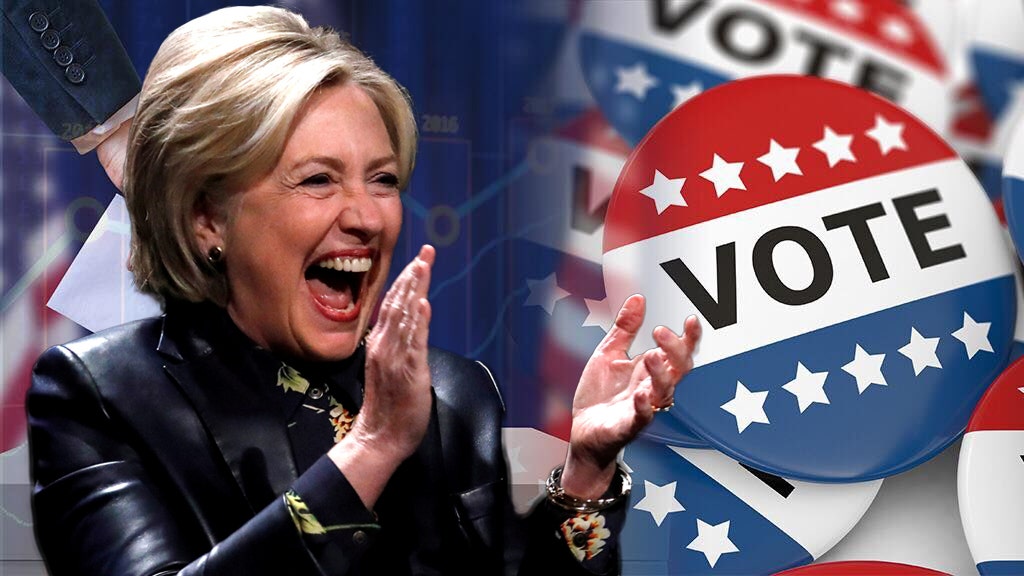 
Connecticut is joining a growing alliance of liberal states in a "pact" that would supposedly allow them to change the way presidents are picked -- by allocating each state's electoral votes to the winner of the national popular vote.


The uphill campaign, which if ever brought to fruition would almost certainly face a court challenge, has gained renewed attention amid Democratic grumbling about the Electoral College in the wake of President Trump's 2016 win. While he defeated Hillary Clinton in the electoral vote, he lost the popular vote by 2.9 million ballots.


Enter the National Popular Vote Interstate Compact, which blue states are joining to commit to allocating their electoral votes to the national popular-vote winner -- regardless of their own state results.


The pact is meant to be a work-around to the constitutional requirements that created the Electoral College system, which awards each state's electors to the winner of that state.

Democratic Gov. Dannel Malloy is expected to sign the legislation into law, following the State Senate approving legislation opting Connecticut into the National Popular Vote Interstate Compact on May 5. (AP)


“The National Popular Vote Compact will ensure an equal vote for every American citizen, regardless of which state they happen to live in,” Malloy said in a statement.


Other jurisdictions that have joined the pact include California, Hawaii, Illinois, Massachusetts, Maryland, New Jersey, New York, Rhode Island, Vermont, Washington and the District of Columbia — all places where Clinton defeated Trump in 2016. Connecticut would be the first state to sign on since 2014, when New York joined.


“The vote of every American citizen should count equally, yet under the current system, voters from sparsely populated states are awarded significantly more power than those from states like Connecticut,” Malloy said. “This is fundamentally unfair.”


But critics say the pact would actually hurt smaller states like Connecticut, given that candidates would be likely to only focus on large population centers and neglect rural areas.


And from a constitutional perspective, the proposal could also run into obvious legal challenges.


“Not only did the framers of the Constitution expressly reject the idea of a direct, popular election for president, but also not one state either in the wake of ratification or at any time thereafter has ever sought to appoint its presidential electors on the basis of votes cast outside the state, as the National Popular Vote Compact requires,” law professor Norman R. Williams argued in the BYU Law Review. 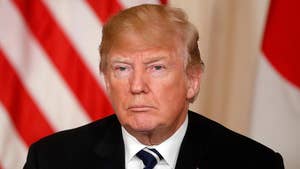 Video
Trump: 'I would rather have a popular election'


Trump has not publicly supported The National Popular Vote Compact. But he has said he would prefer picking a president based on the popular vote.


“I would rather have a popular election, but it's a totally different campaign," Trump said during an interview last month "Fox & Friends."


The plan has been pushed for last several years, and proponents are working to get other states to pass legislation joining the pact. According to the National Popular Vote website, the proposal has passed in at least one house in 11 other states, including Arkansas, Arizona, Colorado, Delaware, Maine, Michigan, North Carolina, New Mexico, Nevada, Oklahoma and Oregon.