Don’t Blame Trump for Running Out of PATIENCE with Mueller 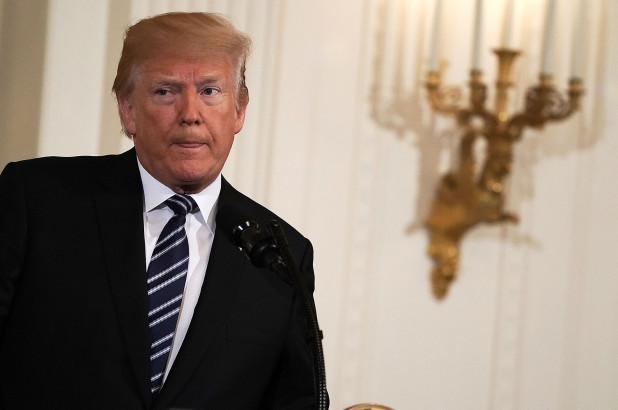