Former U.S. Rep. Mel Reynolds speaks to reporters after receiving a six- month prison sentence for failing to file tax returns for four years after a hearing in Chicago, May 10, 2018.  (Associated Press)


A former Democratic congressman from Chicago, heading to prison for the third time, says he has “given up on America” and plans to move to Africa after he serves his latest sentence.
At his sentencing Thursday, Mel Reynolds, 66, got six months in prison for failing to file tax returns on more than $400,000 he received for consulting work.
He also received a scolding from federal Judge Robert Gettleman, who told the Harvard graduate he could recall thinking to himself in the early 1990s that Reynolds had tremendous promise.
“It's a tragedy that you squandered the opportunities you had and the type of person you could have become," Gettleman said. 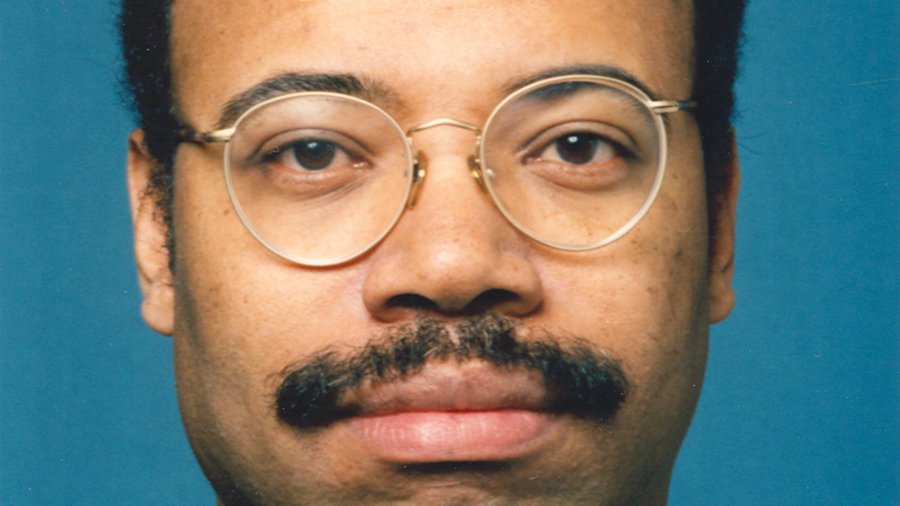 Twitter Ads info and privacy
Reynolds represented Illinois’ 2nd Congressional District, serving from January 1993 to October 1995. He was succeeded by Jesse Jackson Jr., who also served time in prison.
Acting as his own attorney, Reynolds argued it was unfair to give too much weight to his prior convictions, from the 1990s, in calculating a sentence for his conviction at a bench trial last year on four misdemeanor counts of not filing tax returns.
Prosecutors say the undeclared income was money made consulting for Chicago businessmen in Zimbabwe, the Chicago Sun-Times reported.
In 1995, Reynolds was convicted of statutory rape for having sex with a 16-year-old campaign worker. Later, he was convicted of concealing debts and diverting money meant for voter registration drives into his election campaign.

“The question is, How long does a person have to pay for mistakes?"
- Mel Reynolds, former congressman from Illinois

“The question is, How long does a person have to pay for mistakes?" Reynolds asked about the older crimes.
At other periods in his life, he had been in the military and raised three children, he said.
“I wasn't just living my life as a wheeler-dealer,” he added.
Reynolds rose from poverty in Mississippi to become a Rhodes Scholar and then a lawmaker in Washington, D.C.
After Thursday's sentencing, with credit for two months served in jail, the Chicago Democrat will end up serving closer to four months behind bars.
Reynolds had argued he shouldn't be imprisoned at all, saying a year of probation would have been the right sentence.
“To put me in jail serves what purpose?” he asked the judge. “To teach me a lesson? ... I've been taught about this racist society ... every day of my life.”

“To put me in jail serves what purpose? To teach me a lesson? ... I've been taught about this racist society ... every day of my life.”
- Mel Reynolds, former U.S. congressman from Illinois

Prosecutor Georgia Alexakis had asked for at least two years behind bars, citing what she described as Reynolds' decades-long pattern of flouting the law.
“There are aspects of the defendant's life that are ... laudatory,” she said. “But the good doesn't outweigh the bad.”
The maximum penalty Reynolds faced was four years in prison.
The judge said he hoped Reynolds would use his time in prison to reassess his life, telling him: “It will give you some time to think where you go from here.”
Reynolds, who will report to prison later, told reporters outside court that he already knew where he would go after prison.
“I'm going home to Africa," he said. "I've given up on America because how long do African-Americans put up with this nonsense?”
The Associated Press contributed to this story.
Source>http://www.foxnews.com/politics/2018/05/11/ex-congressman-says-hes-given-up-on-america-after-sentenced-for-3rd-conviction.html
Posted by theodore miraldi at 7:11 AM