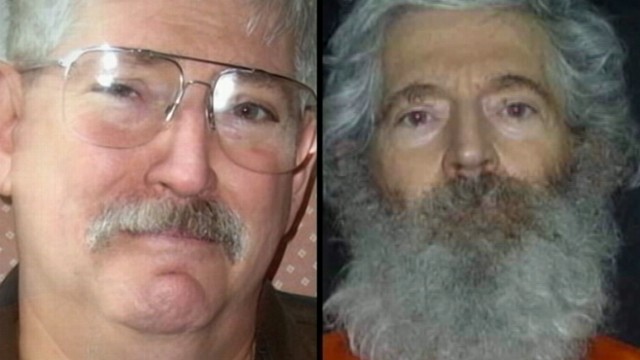 Special Counsel Robert Mueller has withstood relentless political attacks, many distorting his record of distinguished government service.
But there’s one episode even Mueller’s former law enforcement comrades — and independent ethicists — acknowledge raises legitimate legal issues and a possible conflict of interest in his overseeing the Russia election probe.
In 2009, when Mueller ran the FBI, the bureau asked Russian oligarch Oleg Deripaska to spend millions of his own dollars funding an FBI-supervised operation to rescue a retired FBI agent, Robert Levinson, captured in Iran while working for the CIA in 2007.