The team of opposition researchers behind the infamous anti-Trump dossier embraced by the FBI were paid big bucks to continue trying to dig up dirt on Russian meddling in American politics – even after the 2016 presidential election.
That revelation, buried inside a 243-page report released by House Intelligence Committee Republicans last week, has sparked new speculation about the identities of the secretive donors who were funding the post-election project.
According to the House Intelligence Committee report, Daniel J. Jones – the president of the Penn Quarter Group and a former staffer for Democratic Sen. Dianne Feinstein – “secured the services” of dossier author and former British spy Christopher Steele “to continue exposing Russian interference” after the election. It also hired an associate of Steele’s and the opposition research firm Fusion GPS.
That report doesn’t list the donors. But Jones told the FBI that the Penn Quarter Group was being funded by seven to 10 wealthy donors, primarily in New York and California, who provided approximately $50 million to the firm, it said.
Fusion and Steele originally teamed up during the 2016 campaign to compile a dossier of salacious and unverified allegations about Trump's connections to Russia, paid for by the Democratic National Committee and Hillary Clinton's presidential campaign through law firm Perkins Coie. The dossier allegedly was used by the DOJ and FBI to obtain surveillance warrants to spy on a member of the Trump team. 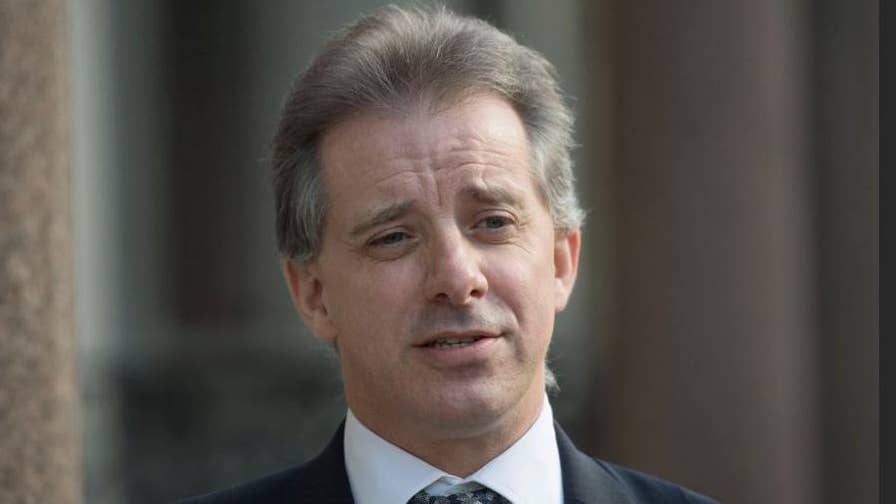 The post-election work presumably would have continued to look at any Trump team connections – with an eye toward publicizing their findings. The report said Jones told the FBI he planned to share any information he learned after the election with policymakers on Capitol Hill, the press and the FBI. He told the FBI his group was “exposing foreign influence in Western elections.”
Trump has maintained there was no collusion with Russia during the 2016 campaign, and tweeted again on Tuesday morning that the ongoing special counsel probe is a “Witch Hunt.”

It would seem very hard to obstruct justice for a crime that never happened! Witch Hunt!

Twitter Ads info and privacy
Jones did not return a request for comment from Fox News sent to an address listed on the Penn Quarter Group’s website.
The Federalist first reported Jones’ connection to Steele in February – ties that were confirmed in the House report.
The Intelligence Committee report released last week redacts the full name of Jones in a footnote. But the report links to Jones’ LinkedIn and firm online biographies, making clear he is the individual in question.
Jones, who once worked for the FBI, also worked under Feinstein on the Senate Intelligence Committee. A Feinstein spokesman did not return a request for comment.
Feinstein has played a significant role in the saga over Steele’s dossier. In January, Feinstein made news when she released a transcript of the committee’s interview with Fusion GPS co-founder Glenn Simpson. 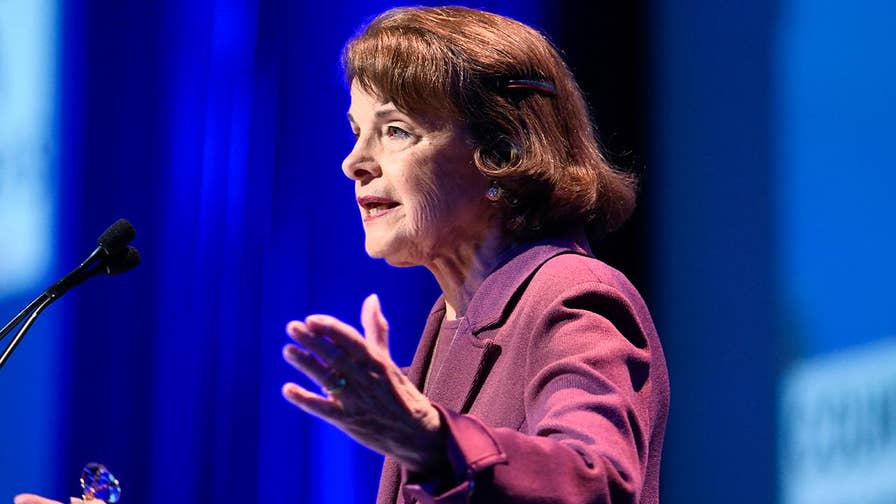