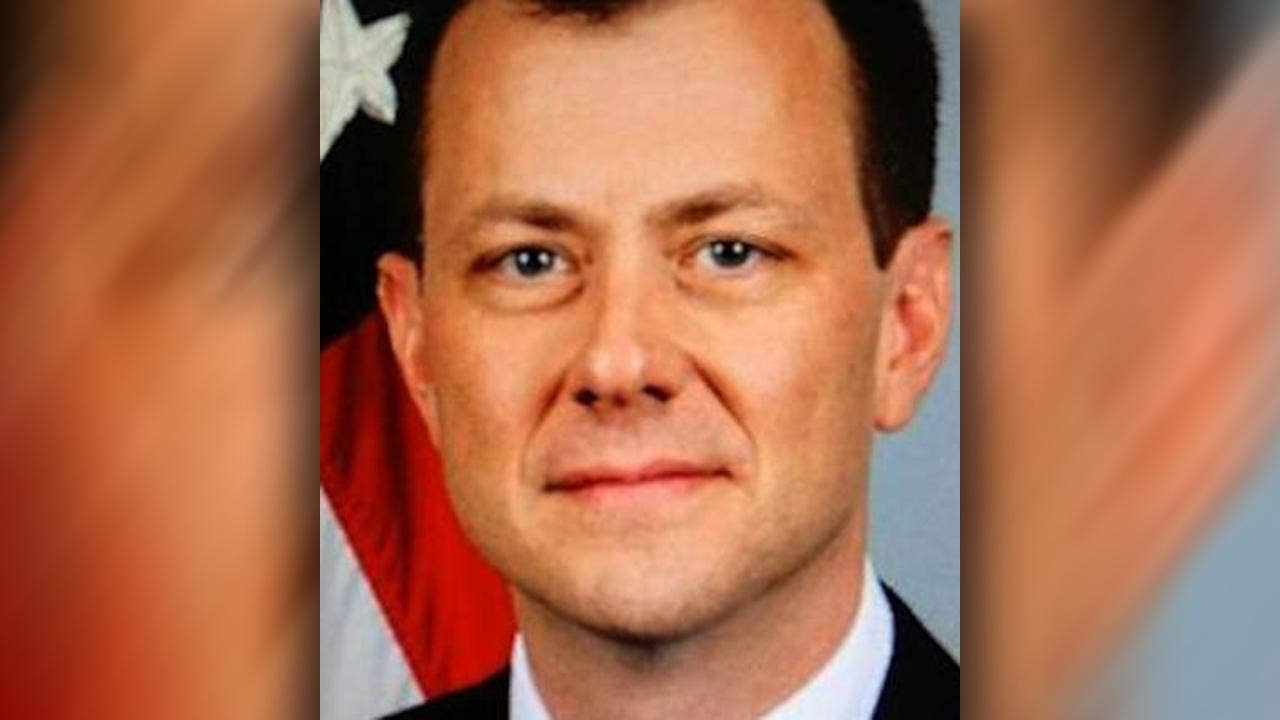 
Peter Strzok, who was pulled off Special Counsel Robert Mueller's investigative team last year, played a more central role than previously known in both the Russia and Hillary Clinton email probes, a lawmaker familiar with the matter told Fox News Tuesday.
The lawmaker's assessment of Strzok's role in both investigations was based on the most recent records and testimony, including a closed-door interview with FBI espionage chief Bill Priestap.
Priestap was interviewed Tuesday as part of an ongoing joint investigation by the House Judiciary and Oversight committees. Priestap was Strzok's supervisor and oversaw both the Russia and Clinton investigations.
The lawmaker described Strzok as a very cooperative witness, but added that unanswered questions remained about Priestap's overseas travel. One line of questioning Tuesday concerned a trip to London by Priestap in May 2016 and whether it was connected to the Russia case.
The trip was referenced by Strzok in a May 4, 2016 text message to FBI lawyer Lisa Page that said "Bill" would be "back from London next week."
On Jan. 30 of that year, Strzok emailed Priestap and another FBI colleague expressing dismay about statements made by then-White House Press Secretary Josh Earnest claiming Clinton was not a target of the FBI probe into her private email server that she kept while secretary of state.
"Below not helpful," Strzok wrote. "Certainly the WH is going to do whatever it wants, but there is a line they need to hold with regard to the appearance of non-interference."
Strzok was reassigned to the FBI's human resources division following revelations that he was romantically involved with Page and exchanged politically charged text messages. An FBI spokesperson told Fox News last month that Page had "resigned" to "pursue other opportunities."
In addition to his work on the Mueller probe, Strzok was the lead agent on the Clinton email case known inside the bureau by the code name "Mid Year Exam" or MYE.
Lawmakers are scheduled to interview two other FBI officials later this month: Michael Steinbach, former head of the agency’s national security division; and Steinbach’s predecessor, John Giacalone. They are also expected to interview Justice Department Inspector General Michael Horowitz, who is due to release a report on the FBI's conduct in the Clinton investigation.
Fox News' Pamela K. Browne and Cyd Upson contributed to this report.
Source>http://www.foxnews.com/politics/2018/06/05/demoted-fbi-agent-peter-strzok-had-larger-role-in-clinton-russia-probes-than-previously-known.html
Posted by theodore miraldi at 8:44 PM