Democrats Trying to Use U.S. Census to Win in 2020. Holder is a Bad Actor trying to SUBVERT Elections...tmiraldi 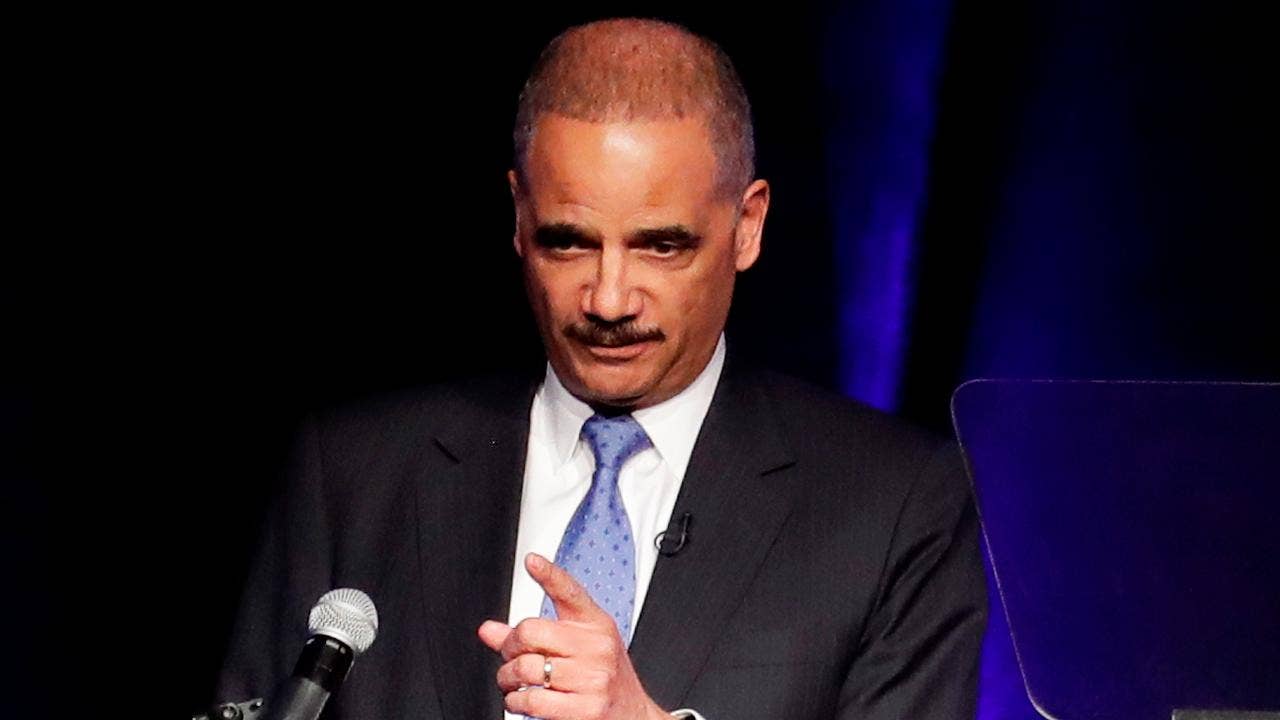 Former Attorney General Eric Holder could have your state in his crosshairs in 2018—as he leads a campaign with the potential to paint the map blue for the next decade.
Democrats have played catchup in state legislative races since the Republican wave eight years ago. And they are well aware that how states draw maps, based on the 2020 Census, could determine which party controls the U.S. House of Representatives and most state legislatures for years to come.
Enter Holder and the group he chairs, the National Democratic Redistricting Committee.
The organization is focused on overhauling those maps and fighting the “gerrymandering” that in some cases favors Republicans. The goal is to back state Democratic candidates who could have a say in drawing new districts after 2020. Holder, while also mulling a 2020 presidential run, is now targeting a dozen states—four of which are expected to gain at least one congressional seat after the Census. Former President Barack Obama, Holder’s old boss, has also lent his name to the effort.
“In many states, governors and state senators elected to four-year terms will still be in office when new maps are drawn in 2021,” NDRC spokesman Patrick Rodenbush told Fox News. “That makes this a crucial year for redistricting.”

'In many states, governors and state senators elected to four-year terms will still be in office when new maps are drawn in 2021. That makes this a crucial year for redistricting.'
- NDRC spokesman Patrick Rodenbush

The organization, which The Wall Street Journal reported will spend $35 million on campaigns and litigation in 2018, claims “the system is rigged” in favor of Republicans because of gerrymandering.
The Democratic Legislative Campaign Committee is spending another $35 million for 2018; and Forward Majority, a Democratic super PAC, plans to spend more than $20 million on state legislative ads, the Journal reported.
Despite a controversial tenure as attorney general, Holder is considering a presidential run in 2020 and visited the first-in-the-nation primary state of New Hampshire last week. While there, he kept the door open to a White House run, but tried to focus his remarks on his redistricting mission. “Politicians are picking their voters as opposed to citizens choosing who their representatives are going to be,” he complained.
HOLDER TALKS 2020 SHOWDOWN WITH TRUMP
So where is Holder waging this battle?
The group is particularly active in Texas, which is expected to gain up to three U.S. House seats after the 2020 Census, targeting gubernatorial and state legislative races there.
Holder’s group is also eyeing the always-crucial battleground of Florida, which it anticipates will gain two congressional seats after 2020; Colorado, which the group identifies as likely to gain one congressional seat after the Census; and Georgia, a state Democrats tried unsuccessfully to flip in the 2016 presidential race. 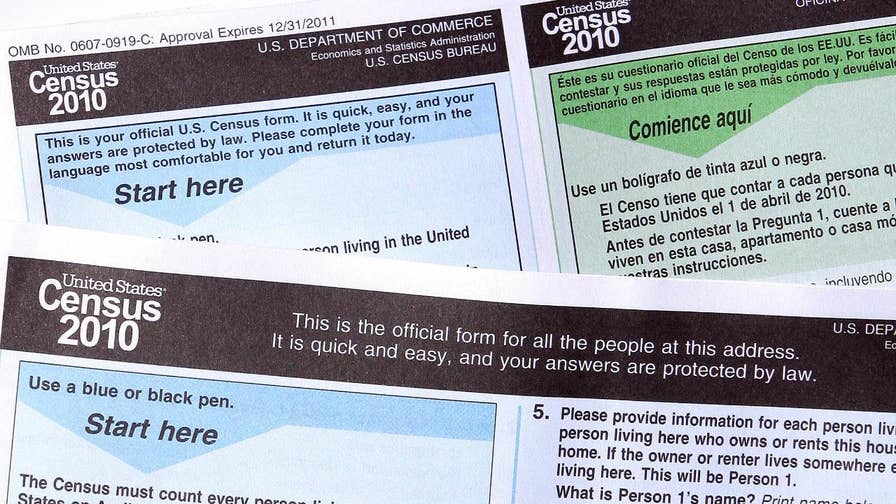 Holder last month cheered the Democratic gubernatorial primary victory in Georgia by Stacey Abrams, issuing a statement saying, “If elected, she has pledged to continue her fight for voting rights, including by vetoing gerrymandered districts when new lines are drawn in 2021.”
Holder’s organization is also interested in gubernatorial and legislative races in Michigan, Minnesota, Nevada, Ohio, Pennsylvania and Wisconsin. Two other states on the target list—North Carolina and Virginia—are only holding legislative races in 2018.
Ohio became the latest state to approve a bipartisan commission to decide congressional and legislative districts after a referendum on which Holder’s group spent $50,000.
“The redistricting reform passed … in Ohio makes it much harder for politicians to rig elections through gerrymandering and gives me hope that we can restore fairness to our elections in states around the country,” Holder said in a statement last month. “This fall, Ohioans have the opportunity to support strong Democratic candidates who will have a seat at the table when new state and congressional lines are drawn in 2021.”
In another targeted state, Holder’s group sued Wisconsin Gov. Scott Walker after he declined to call a special election to fill two open legislative seats.
The stakes for these seemingly granular battles are huge.
During the Obama years, the GOP flipped 958 state legislative seats. Before 2010, Democrats controlled 60 of the 99 legislative chambers across the country. Now, it’s just 32.
Republicans flipped many legislatures in states with maps approved by Democratic lawmakers, noted Matt Walter, president of the Republican State Leadership Committee. So, he argues, gerrymandering is no excuse for Democratic losses.
“We understand that voters are different from Portland, Maine to Portland, Oregon, while the progressive mindset is one of top-down policies,” Walter told Fox News.
“Holder wants favorable Democratic districts while arguing a false holier-than-thou principle of do as I say, not as I do,” Walter added. “It’s shallow and crass and has nothing to do with good government at all.”
Rodenbush, the NDRC spokesman, referenced a Holder speech in March to affirm the group isn’t just seeking Democratic gerrymandering to replace GOP gerrymandering. During that Georgetown University address, the former attorney general said Republicans “aren’t simply going to give up power,” adding, “You give me a fair fight; I’ll have a Democratic Congress.”
State legislatures in 42 states decide on congressional districts. Of those, 37 also pick state legislative districts. The remaining states have some form of commission, which Holder desires.
Gerrymandering is a more democratic process than naming a bureaucratic commission to draw maps, argued J. Christian Adams, a former Justice Department voting section lawyer and Holder critic.
“Gerrymandering is a good thing because it means the people who won elections are supporting the will of the people in drawing district lines,” Adams, now president of the conservative Public Interest Legal Foundation that specializes in election law and voter fraud cases, told Fox News.
The term gerrymandering comes from former Massachusetts Gov. Eldridge Gerry, who in 1812 signed a redistricting bill that favored his Democratic-Republican party over the Federalist party in the state. Because one of the districts looked like a salamander, partisan maps became known as gerrymandering.