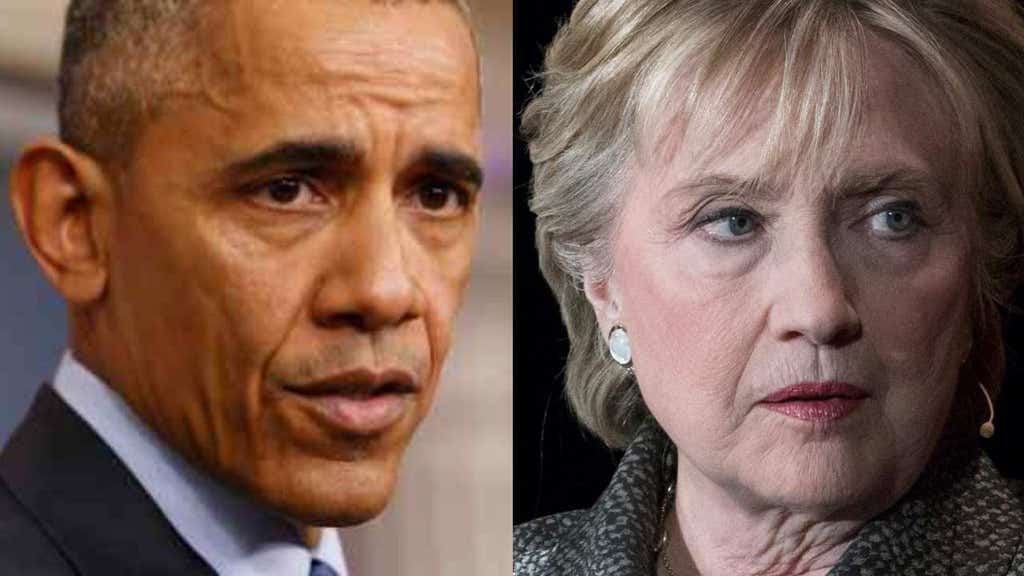 President Obama was one of a select handful of individuals who had "direct contact" with Hillary Clinton on her private email account, Justice Department Inspector General Michael Horowitz indicated in his bombshell report Thursday on the Clinton email probe.
In a footnote, the DOJ watchdog notes that "FBI analysts and Prosecutor 2 told us that former President Barack Obama was one of the 13 individuals with whom Clinton had direct contact using her clintonemail.com account."
The IG report adds that Obama used a pseudonym for his username and that, after intelligence analysts questioned whether Obama's communications contained classified information, it was determined the emails sent and received were not classified.
Obama said in a 2015 interview to CBS News that he learned about it "the same time everybody else learned it, through news reports."
Press Secretary Josh Earnest acknowledged shortly after those remarks attracted attention that Obama and Clinton did exchange emails.
"The president, as I think many people expected, did over the course of his first several years in office, trade emails with the secretary of state," he said.
Despite speculation at the time that the president would have noticed Clinton was not using a ".gov" account, Earnest said Obama nevertheless was unaware of Clinton's personal email server and how she was following federal records law.
Elsewhere in the IG report, the IG asked investigators why they made no effort to obtain the personal devices that Clinton’s senior aides were using at the State Department, since those devices were "potential sources of Clinton's ... classified emails" or places where unauthorized classified emails were being stored.
In response, officials on the probe claimed that "the culture of mishandling classified information at the State Department" was so pervasive that it "made the quantity of potential sources of evidence particularly vast" -- a rationale that the IG implied was unconvincing, because investigators could simply have obtained personal devices for a handful of key Clinton aides.
Investigators also claimed the State Department would be the better agency to handle that kind of deep-dive into Clinton's emails. In the end, Horowitz concluded that the issue was a "judgment call" and that there was no evidence improper political considerations influenced investigators' decisions.nd for a question to comment. 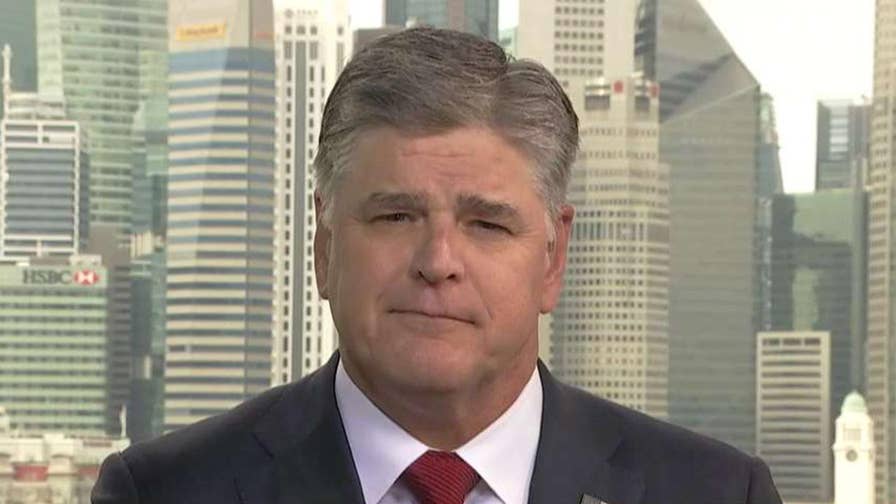