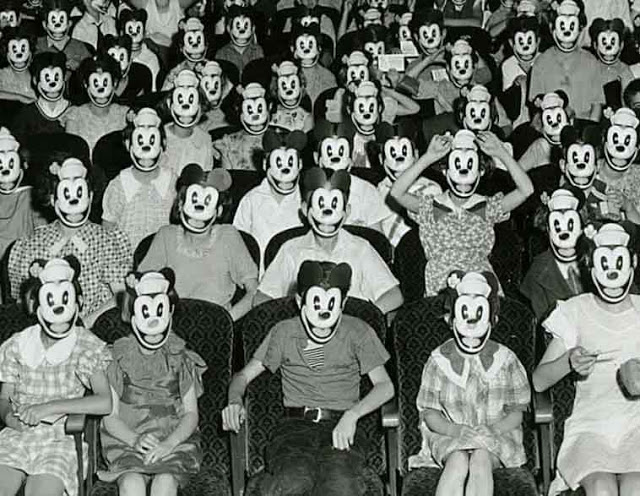 theodore  M I R A L D I.
Anyone who lives in this country and is opposed to Immigration Regulation and Common Sense Laws are either here Illegally, Running for Office in the Minority Party, or are Purposely trying to Destroy our Nation.

Night after Night we are forced to digest the Mindless Rhetoric of Open Border advocates, who want to turn the Entire World into a S**t Hole.

No longer is Personal Achievement a valued human trait. What the leftists really want, is for you to take care of them so they can sit at home playing video games, having sex and getting high. The American Landscape and Workforce are littered with Mediocrity from Top to Bottom. It's becoming an enormous problem.

Industry giants that helped create the wealth so many have enjoyed in the past, saw the writing on the wall. A working population of illiterate American Citizens, who can not compete with Foreign Interlopers. This just didn't happen over-night. Dumbing down the Public was a necessary element of the NWO. Because educated Citizens resist over-reaching governments.

The Democrats and their Socialist sympathizers, have waged a long war against Civil Order, Education, and the Constitution. They become emotionally unhinged at Atrocities against others that took root in Democrat policies. Obama housed Children in cages and yet not a word was whispered!

We are on the cusp of something so Horrible, so Violent that the Ideologues will have nowhere to hide. So focused on Minority Issues, they have allowed the Public at Large Suffer at the hands of Corruption and Deceit. Under Obama they bellied up to Dictators and Communist Leaders at the cost of the Middle Class and our Nation's Freedoms and Safety.

We are approaching a Second Civil War. Drugs, Civil Disobedience, Immigration, Abortion and and so-called Civil Rights Movements unraveled the very fabric of this nation.

Lo and Behold we are living in the Land of Lola (Kinks 1970).
We are embracing the Evil that destroys the spirit and the soul.

The populations of many Western Nations are having a Mental Breakdown. What rational person could conclude adding millions of Non-Compliant Foreign Nationals could ever contribute the a healthy society. Apparently no-one reads History any longer.

For years reasonable people have tried to roll this back, only to be ridiculed by the likes of the Congressional Black Caucus, ACLU, Planned Parenthood and unhinged Narcissists. Democrat Party Leaders have taken their cue from the false and childish narrative of some Utopian Dream. They live a Delusional Existence.

It's time for these Free Sex, Free Drugs, Free Abortion, Free STD's and Free HIV Antagonists to grow-up and take stock. What they are really promoting is Evil, and it's not new to human behavior.

Now they are insisting on letting Illegal Aliens Drug, Rape and Murder American Men, Women and Children. These are terribly sick individuals who are disconnected from reality.

This will end in Violence, mark my words...

Posted by theodore miraldi at 6:23 AM