As many as 40 state-level Democratic parties may have been involved in a scheme to funnel as much as $84 million to Hillary Clinton’s 2016 presidential campaign, a campaign finance lawyer contends.
Dan Backer, an attorney based in Virginia, has filed a lawsuit alleging that a plan was in place to circumvent campaign contribution limits set by the federal government, the Las Vegas Review-Journal reported.
“You had individuals giving $300,000,” Backer told the newspaper Friday. “They’re not doing it because they care about Nevada’s or Arkansas’ state party. They’re doing it to curry favor with and buy influence with Hillary Clinton.”

“You had individuals giving $300,000. They’re not doing it because they care about Nevada’s or Arkansas’ state party. They’re doing it to curry favor with and buy influence with Hillary Clinton.”
- Dan Backer, campaign finance attorney

Nevada’s Democratic Party may become the latest pulled into a federal lawsuit that Backer has filed, the paper reported. Backer represents the Committee to Defend the President, a pro-Donald Trump political action committee that initially lodged a complaint in December with the Federal Election Commission, the report says.
Backer told the paper he filed his lawsuit because the FEC failed to meet a deadline for taking action. 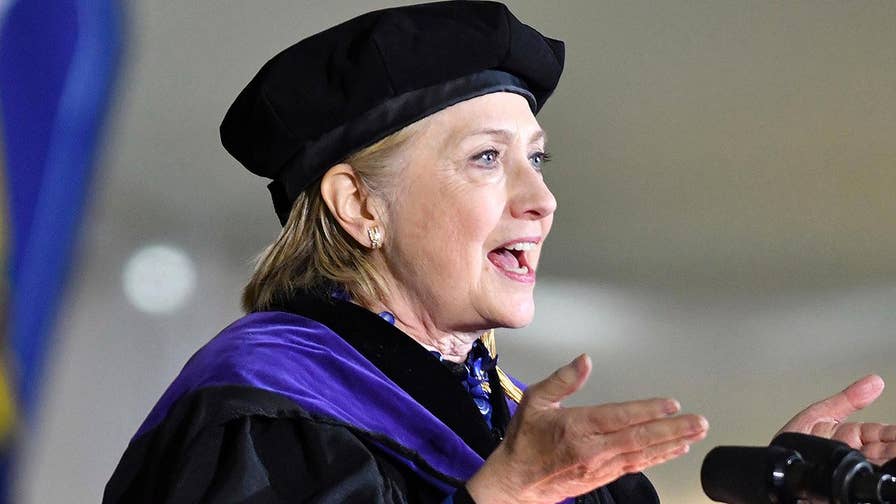 He said the Hillary Victory Fund reported transferring more than $1.7 million to the Nevada Democratic Party between December 2015 and November 2016. But the party reported receiving only $146,200, which it transferred to the DNC.
The remaining $1.6 million was sent by the Hillary Victory Fund to the Nevada party and received by the DNC and never appeared on the Nevada party’s reports, Backer contends.
But Nevada's Democratic Party disputed Backer's claims.
“This is nothing more than a bogus political stunt feebly designed to distract from vulnerable Republicans’ disastrous agenda,” Helen Kalla, a spokeswoman for the Nevada Democratic Party, told the Review Journal.

In Idaho, Democrats allegedly contributed $1.6 million to the plan in a series of 13 transactions, the Idaho Statesman reported.
But local party officials might have been unaware of how the money was being handled, the paper reported. 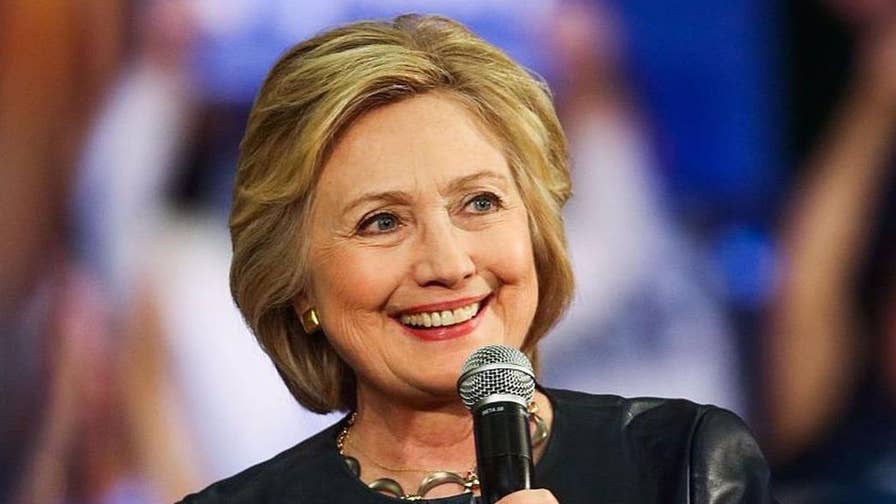 It is "reasonably possible the Idaho State Democratic Party had no prior knowledge of, or control over, these transfers because they were handled entirely by HVF, the DNC, HFA, [Hillary Victory Fund, Democratic National Committee, Hillary for America] and/or their treasurers," states the 101-page complaint that Backer’s group filed in December, the Statesman reported.
The Idaho Democratic Party did not respond to the newspaper’s request for a comment.
In Delaware, the state Democratic Party received $2.4 million from the Hillary Victory Fund over 11 transactions, then transferred roughly the same amount to the DNC, WXDE-FM radio reported.
The handling of cash in Delaware “doesn’t pass the sniff test,” Backer told the station.
But Jesse Chadderdon, executive director of the Delaware Democratic Party, called Backer’s lawsuit “yet another blatant example of hypocrisy from Donald Trump and his cronies.”
“Let’s be clear, this is nothing more than a Beltway political stunt,” Chadderdon told the station, “led by the pro-Trump PAC 'The Committee to Defend the President,' one that's simply designed to distract Delaware voters.”
Source>http://www.foxnews.com/politics/2018/06/09/state-level-dems-funneled-84m-to-clintons-campaign-lawsuit-alleges.html
Posted by theodore miraldi at 6:13 AM