GDP boom: It Sure Looks Like TRUMPONOMICS Is Doing What OBAMANOMICS Couldn’t 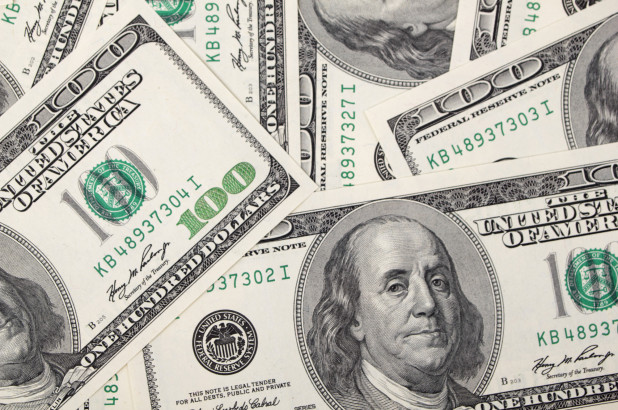 
Friday’s excellent economic news — 4.1 percent yearly Gross Domestic Product growth in the second quarter — poses an immediate question: Will it keep up?
If so, then Team Trump has decisively debunked the critics who pooh-poohed its vow to bring average GDP growth above 3 percent. It also exposes as utterly false Obama-era claims that the US economy had fundamentally changed, and that we’d all have to get used to a “new normal” of growth averaging just 2 percent.
The difference is huge: Already, the Trump boom has the unemployment rate at historic lows, including for blacks and Hispanics. And the tight labor markets are pushing up wages and pulling people who’d given up hope back into the workforce, two enormously positive developments.
As for keeping it up: Critics claim these GDP numbers are just a temporary jolt from last year’s tax cuts, but in fact the cuts should bring a sustained growth in business investment on the order of 10 percent — and that means sustained, broad expansion.
President Trump’s deregulation drive is another marked economic plus over the Obama years, as well as another reason why the “new normal” was never truly inevitable — and why 3 percent-plus growth can continue even as the Federal Reserve raises interest rates and slowly unwinds its other desperation measures of the last presidency.
Which leaves potential trade-war blowback as the biggest dark cloud on the horizon. Let’s hope that the deal Trump and the European Commission president announced this week is a sign that all the bluster will end with lower trade barriers, at least with America’s friends and allies.
Bottom line: So far, at least, Trump’s doing a better job of delivering on “Make America Great Again” than his predecessor ever did on the “Hope and Change” front.
Source>https://nypost.com/2018/07/27/gdp-boom-it-sure-looks-like-trumponomics-is-doing-what-obamanomics-couldnt/
Posted by theodore miraldi at 8:07 AM