The HOOD According to New York's New Lefty...tmiraldi 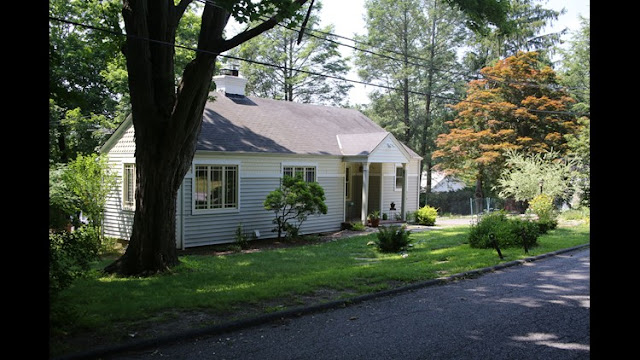 The Democratic Socialist candidate seeking to represent New York’s 14th Congressional District is facing backlash over her working class “Bronx girl” campaign narrative.
As the Journal News reported, the original online bio for Alexandria Ocasio-Cortez -- the 28-year-old Bernie Sanders protégé who defeated longtime Democratic incumbent U.S. Rep. Joseph Crowley on June 26 -- seemed to suggest that she commuted to a school in the suburbs from her family's home in the Bronx borough of New York City.
But after critics noted that she and her family left the Bronx when she was 5 years old, the bio was changed to imply that the Bronx was home to her "extended family," the newspaper reported. 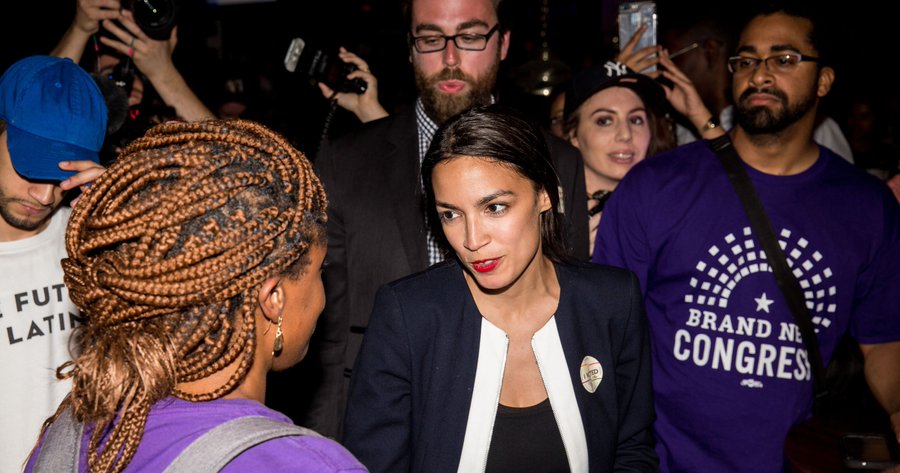 Twitter Ads info and privacy
Still, no mention was made that her family moved to Yorktown, north of the Bronx, where records indicate Ocasio-Cortez lived with her mother and brother until their home was sold in 2016 for $355,500, according to the report.
Ocasio-Cortez fired back at her critics.
“Your attempt to strip me of my family, my story, my home, and my identity is exemplary of how scared you are of the power of all four of those things,” she tweeted.
The candidate has built her campaign on a laundry list of socialist ideas such as universal healthcare, a $15 minimum wage, and abolishing U.S. Immigration and Customs Enforcement (ICE). 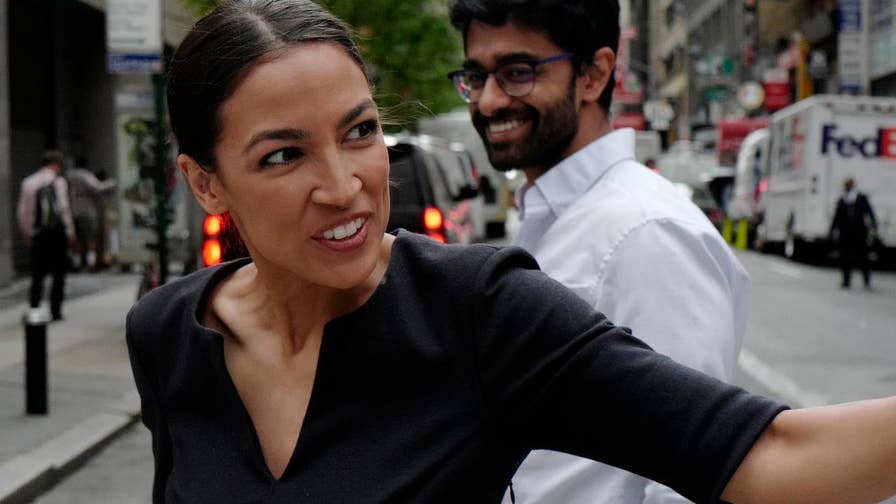 Meanwhile, Ocasio-Cortez’s “Bronx background” is not the first shaky assertion she’s made.
In an interview with the left-wing outlet, the Intercept, Ocasio-Cortez claimed, “ICE is required to fill 34,000 beds with detainees every single night and that number has only been increasing since 2009.”
But according to Politifact, the legislation to which she referred requires only that ICE have 34,000 beds available every day.