San Francisco's Immigration Debate Is All About -- VOTES for Democrats 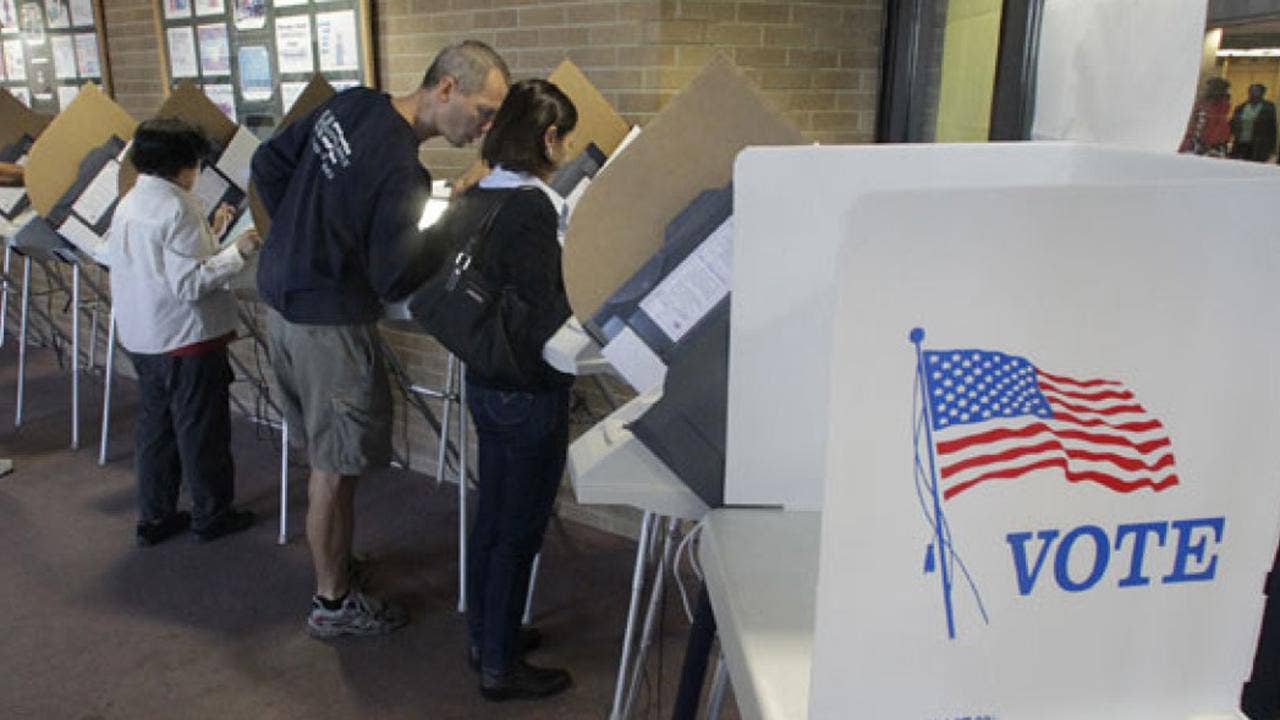 
San Francisco is permitting “undocumented immigrants,” as political correctness demands we label them, to register to vote this November in local school board elections. Who doubts this is the first step by the left and Democrats toward full voting rights in state and eventually in federal elections? The claim by lawyers will be that it is discriminatory to allow undocumented immigrants to vote in local and state elections and not for members of Congress and for president. At bottom this is what the entire immigration debate is about.
The former head of Immigration and Customs Enforcement (ICE) was interviewed last week on Fox News. Thomas Homan had some important things to say about calls by the left to dismantle the agency.
“What's incredible,” Homan said, “is these politicians, members of the legislature, would much rather abolish a law enforcement agency than fix the law. ... ICE is enforcing the laws they enacted.”
That’s because politicians, who often pass laws that exempt themselves, care more about their re-election than they do about having laws they passed enforced.
Homan responded to the narrative promoted by Democrats and the major media that the overwhelming number of people arrested by ICE are innocents seeking a better life in America:

“What's incredible is these politicians, members of the legislature, would much rather abolish a law enforcement agency than fix the law. ... ICE is enforcing the laws they enacted.”

“People want to ignore the data and the fact that ... 89 percent of everybody we arrested last year had a criminal history, either a criminal conviction or pending criminal charges,” Homan said. “We are prioritizing against the criminals. And abolishing ICE, there are going to be (fewer) criminals locked up. Over 100,000 criminal aliens have been arrested this year walking the streets of this country. That wouldn’t happen if ICE wasn’t there.”
About a recent anti-ICE protest in Oregon, Homan said: “I mean, to have protesters come and try to get in the middle of us doing our job, we had an office in Portland shut down for over a week. That means criminals weren’t being arrested, child predators weren’t being arrested, victims of child trafficking and sex trafficking weren’t being rescued, drug traffickers weren't being arrested.”
Sounds like good material for a Republican campaign ad.
The media and Democrats (and even some weak-kneed Republicans) have been focusing on children separated from their “parents,” though there are questions about their actual relationships. About that, Homan said: “If anybody wants to look to who to blame about child separations on the border, Congress needs to look in the mirror. I went up to (Capitol) Hill, along (with) the head of CBP and CIS, and told them loopholes need to be fixed. One of the loopholes is the Flores Settlement agreement, which would allow us to detain families together in a dorm setting until they see a judge. But they failed to repair it. They failed to address it. They don't want to do their job. It’s much easier pointing the fingers at law enforcement.”
Here are some questions I would pose to the broadcast networks CNN and MSNBC: 1) Why have so few in the mainstream media spoken to Homan, and why aren’t you overpaid journalists asking some of the questions he is asking? 2) Who are these demonstrators who show up at ICE offices, at the border with Mexico and in other places? How do they get there, and who pays for their signs, hotel rooms, transportation and food? Are any of them being paid? 3) Do they have jobs, and if they do, how do they get time off to demonstrate? How many bosses would allow that?
Not only is Congress failing to do its job, the major media are failing to do theirs. For Democrats, it’s a perfect cover for their ultimate goal: importing votes.
Source>http://www.foxnews.com/opinion/2018/07/24/cal-thomas-san-francisco-makes-it-clear-what-immigration-debate-is-all-about-votes-for-democrats.html
Posted by theodore miraldi at 4:19 PM