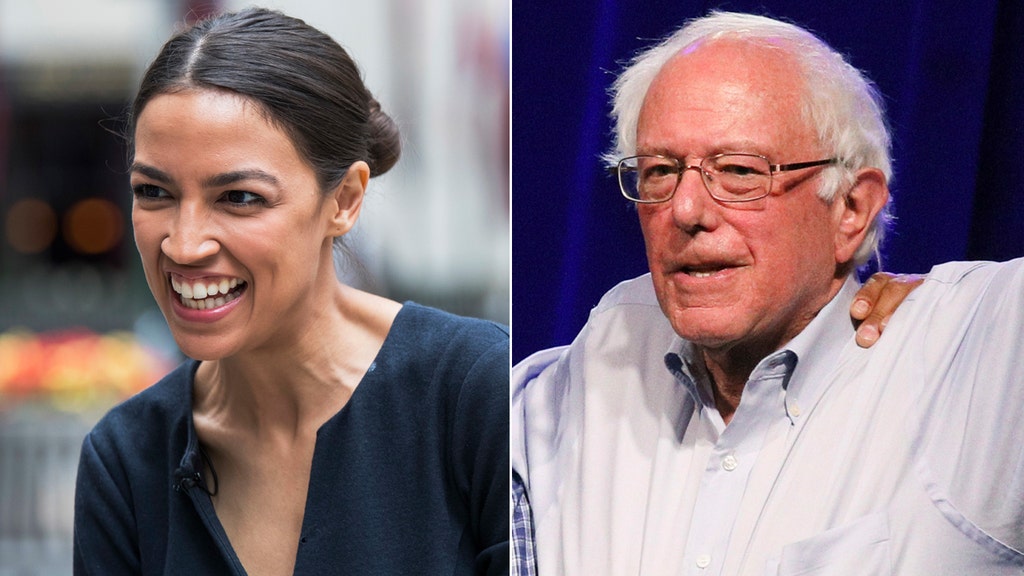 
Alexandria Ocasio-Cortez is hitting the national campaign trail this week with Vermont Sen. Bernie Sanders to stump for other left-wing candidates, even as the upstart 28-year-old democratic socialist's rising profile continues to rankle top Democrats.
Sanders and Ocasio-Cortez are expected to campaign on July 20 for two congressional candidates seeking to unseat Republican incumbents in Kansas: James Thompson in Wichita, and former Sanders delegate Brent Welder in the suburbs of Kansas City.
But Ocasio-Cortez is also set to support several progressives seeking to supplant Democratic incumbents elsewhere -- alarming Democratic leaders and pundits who worry that her rising national profile and far-left politics might fracture the party ahead of critical midterm elections.
DEFEATED 10-TERM INCUMBENT JOE CROWLEY SEEKS TO EASE TENSIONS AFTER OCASIO-CORTEZ'S SHOCK WIN
On July 28 and 29, Ocasio-Cortez will visit Michigan to lend her national spotlight to Abdul El-Sayed, 33, a progressive candidate for governor. She will travel throughout Michigan, stopping in places including Grand Rapids, Flint and Detroit.
El-Sayed is Detroit’s ex-public health commissioner, and looks to upset Democratic former State Sen. Gretchen Whitmer.
"Alexandria’s victory was a proof of concept for campaigns like ours,” El-Sayed told The Washington Post.

Ocasio-Cortez has also endorsed other progressives seeking to take down incumbent Democratic lawmakers, including and Delaware Sen. Tom Carper and Reps. Stephanie Murphy of Florida, Adam Smith of Washington, and Michael Capuano of Massachusetts.
WATCH: JOE LIEBERMAN SAYS DEMS WON'T HAVE A 'BRIGHT FUTURE' IF OCASIO-CORTEZ IS THEIR MODEL 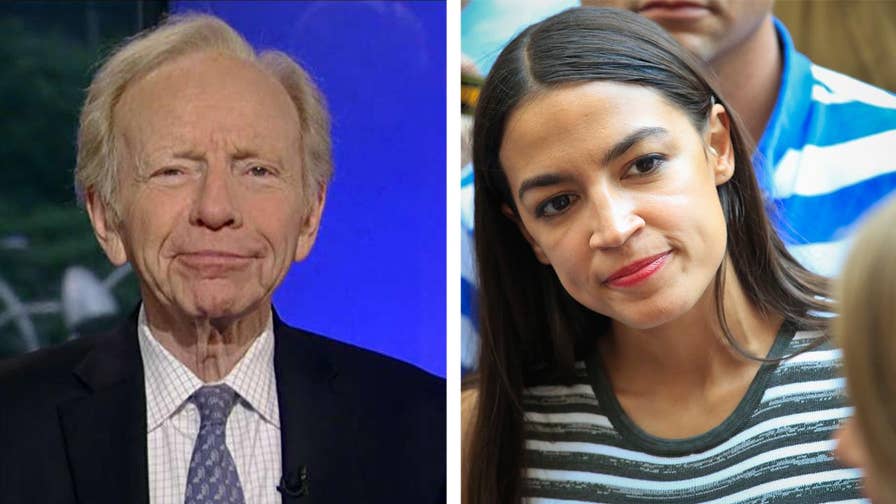 In Kansas' Republican-leaning 4th District, where Sanders and Ocasio-Cortez will team up Friday, Thompson came close to winning in a special election last year, and is taking his second shot at unseating GOP Rep. Ron Estes.
Meanwhile, far-left Welder is running against GOP Rep. Kevin Yoder, whom President Trump endorsed on Twitter this week as someone who has voted for "$5 BILLION for Border Security" and who "loves our Military and Vets."

Thank you to Congressman Kevin Yoder! He secured $5 BILLION for Border Security. Now we need Congress to support. Kevin has been strong on Crime, the Border, the 2nd Amendment, and he loves our Military and Vets. @RepKevinYoder has my full and total endorsement!

Twitter Ads info and privacy
Welder, who worked as a labor lawyer and wants a $15 minimum wage and touts a "Medicare for All" platform, has polled ahead of Yoder, and his 3rd District went to Hillary Clinton by a slim margin in 2016.
Primaries in both Kansas and Michigan take place Aug. 7.
“It’s a huge boost to our campaign to welcome Senator Sanders and Ms. Ocasio-Cortez to Wichita,” Thompson said in a statement. “The interest and enthusiasm here has been electric.”
But even as the progressive pair seek to export their brand of progressive politics to the Sunflower State and beyond, top Democratic leaders have increasingly sounded the alarm.
Rep. Alcee Hastings, D-Fla., charged this week that Ocasio-Cortez was overly idealistic.
"Meteors fizz out,” Hastings said. “What she will learn in this institution is that it’s glacial to begin with, and therefore no matter how far you rise, that’s just how far you will ultimately get your comeuppance. 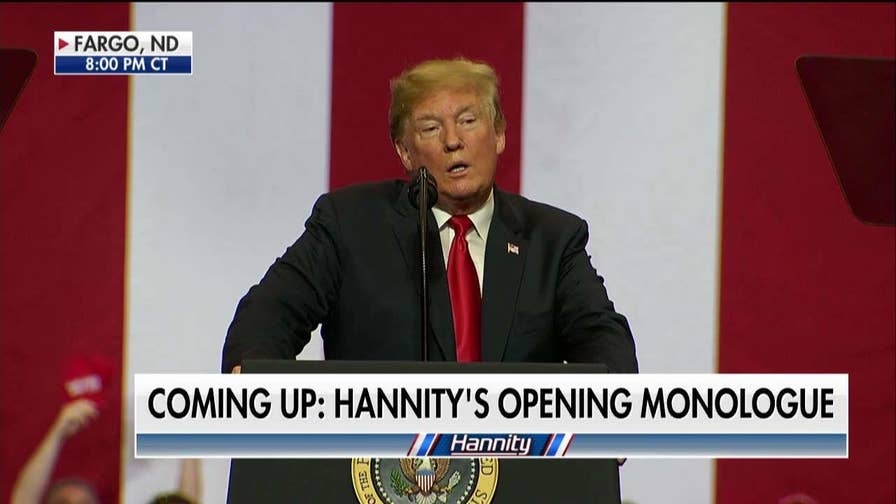 And Rep. Bill Pascrell, D-N.J., said that Ocasio-Cortez's decision to pubicly feud with longtime Rep. Joe Crowley, D-N.Y., even after she defeated him in a shocking primary contest last month was upsetting Democrats in the House.
"She’s not asking my advice,” Pascrell said. "I would do it differently, rather than make enemies of people.”
Rep. Lacy Clay, D-Mo. -- who is facing a primary challenge from the left by community activist Cori Bush, who has Ocasio-Cortez's backing -- was more direct.
“Once an election is over and you win, why are you still angry?” Clay asked. “I think it’s a lack of maturity on her part, and a lack of political acumen, for her to be that petty."
That sentiment was echoed by former Connecticut Sen. Joe Lieberman, who was the Democratic Party's candidate for vice president in 2000, in an interview with Fox News on Wednesday.
"When I see somebody who really says she's a socialist -- she's a very captivating, charismatic candidate -- when you look at those policies, those policies will not be supported in many places across America," Lieberman said.
"If her win makes her into what Kellyanne Conway called the new face of the Democratic Party, the Democratic Party's not going to have a very bright future," he added.
Lieberman wrote a Wall Street Journal op-ed calling for voters to reject Ocasio-Cortez in the November elections.
The Associated Press contributed to this report.
Source>http://www.foxnews.com/politics/2018/07/19/as-upstart-ocasio-cortez-hits-campaign-trail-with-bernie-sanders-high-profile-spurs-fears-dem-rift.html
Posted by theodore miraldi at 7:00 AM