Hillary PRAISES Child Who KNELT During "Pledge': 'Keep Up The GOOD Work'

This is what A Washed-up Political Cow wants to teach Your Kids. Disrespect Authority BEFORE you are a Fully Developed Adult. After her own little Darling Chelsea chimed that, Abortion was Good for the Economy. Make your Mom Proud!
...tmiraldi 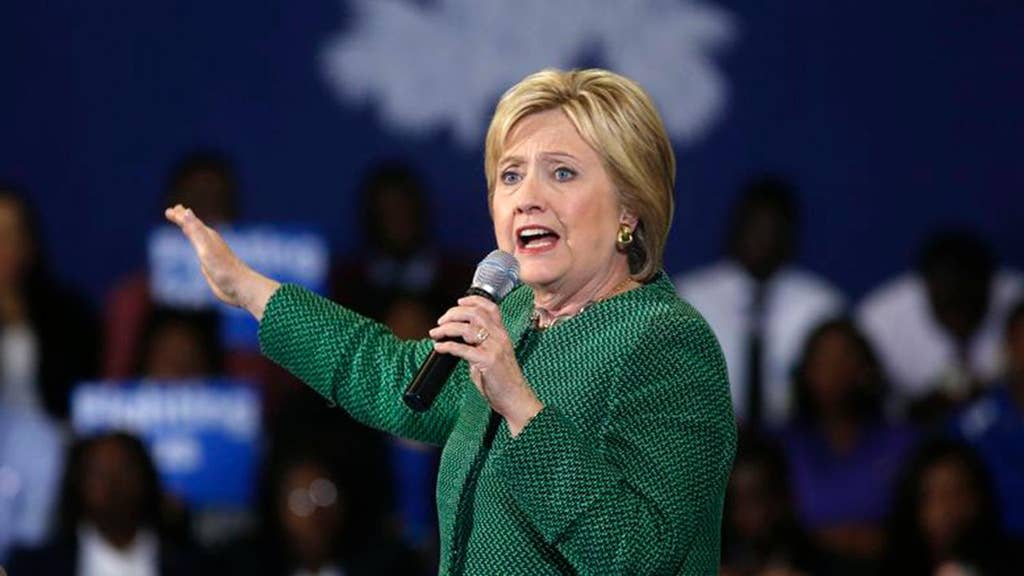 
Hillary Clinton offered another endorsement on Wednesday -- to an 11-year-old student who made headlines for kneeling during the Pledge of Allegiance.
Clinton tweeted in response to a NowThis report on Mariana Taylor, a Maryland sixth-grader who refused to stand for her classroom’s recitation of the pledge, instead adopting the form of protest used by NFL players.
“It takes courage to exercise your right to protest injustice, especially when you’re 11!  Keep up the good work Mariana,” Clinton tweeted.

It takes courage to exercise your right to protest injustice, especially when you’re 11! Keep up the good work Mariana.

NowThis
✔@nowthisnews
‘It is in my rights that I am allowed to kneel.’ — Mariana Taylor, 11, was disciplined by her teacher for kneeling in protest during the Pledge of Allegiance 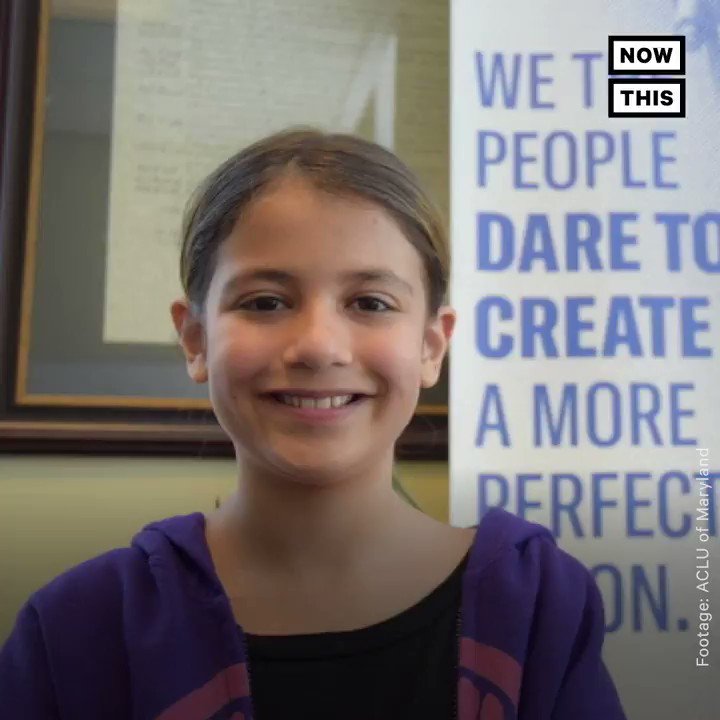 Twitter Ads info and privacy
The Washington Post reported in May that Taylor, a student at Catonsville Middle School, is a “sixth-grader with strong beliefs about racial injustice, sexism, gay rights and President Trump’s proposed wall at the Mexico border.”
According to the Post, Taylor says she was reprimanded by her teacher, leading to the involvement of her parents as well as the American Civil Liberties Union of Maryland. However, her school has said she wasn’t punished for her actions.
“We know of no [Baltimore County Public Schools] student who has been reprimanded or punished for nonparticipation in patriotic observances,” the school said in a statement. “We fully support students’ rights and encourage student voice as articulated in board policy.”
HILLARY CLINTON DEFENDS KNEELING NFL PLAYERS, SAYS 'THAT'S NOT AGAINST OUR ANTHEM OR OUR FLAG'
Clinton, with her tweet, was doing more than weighing in on a local school dispute. Speaking in support of kneeling puts her at odds with her political nemisis and 2016 foe, President Trump, who has waged a war of words against football players who kneel during the national anthem.
She also weighed in last year, when promoting her campaign post-mortem “What Happened.”
“Actually, kneeling is a reverent position,” she claimed at the time. “It was to demonstrate in a peaceful way against racism and injustice in our criminal system.”
Fox News' Lukas Mikelionis contributed to this report.
Source>http://www.foxnews.com/politics/2018/08/15/hillary-clinton-backs-kid-who-knelt-during-pledge-allegiance-keep-up-good-work.html
Posted by theodore miraldi at 2:04 PM