How Trump Can SURVIVE the Onslaught AGAINST His Presidency 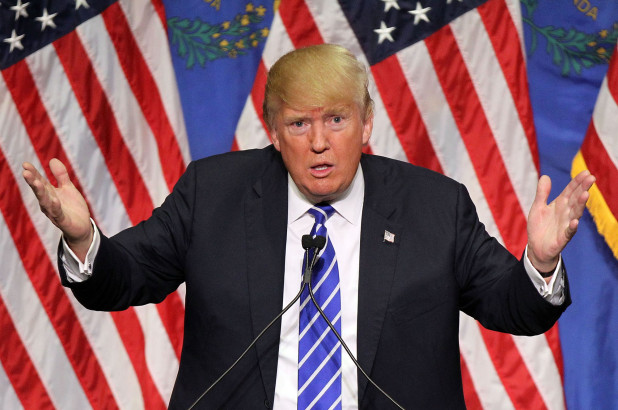