Iran Says It Has CONTROL of Gulf and Strait of Hormuz 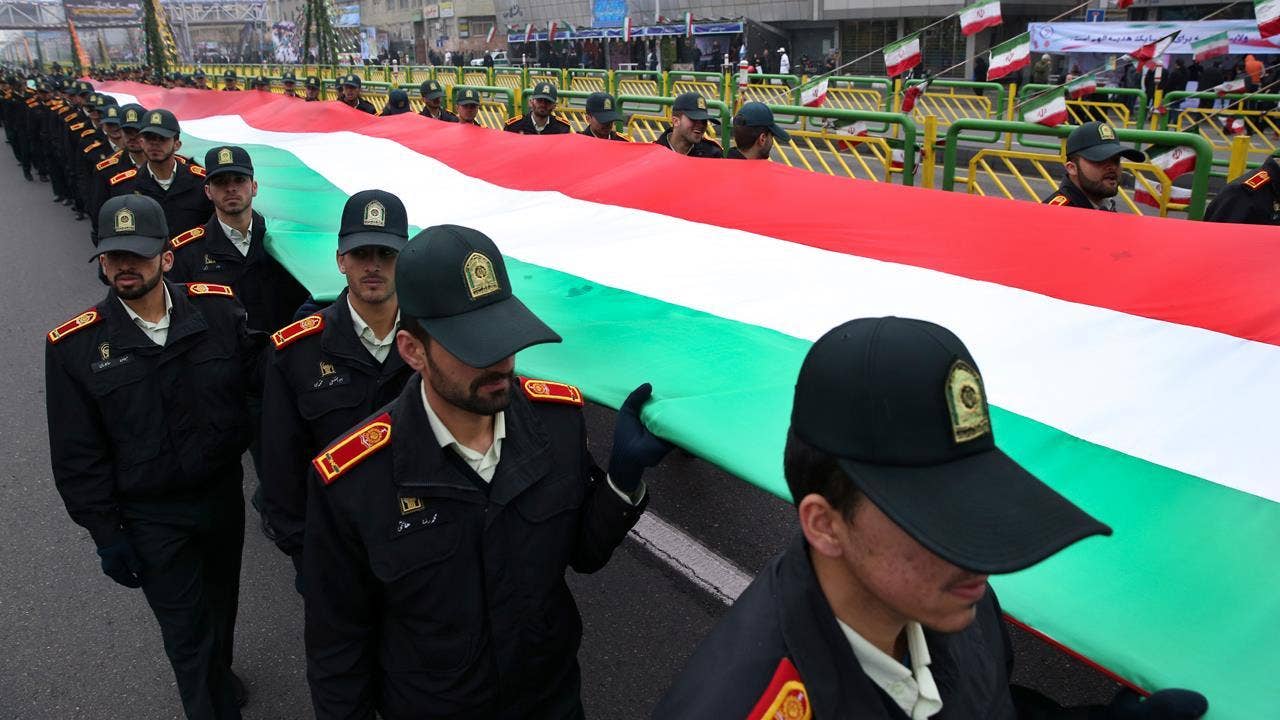 
A top navy general in Iranian said Monday the country took full control of the Gulf and the Strait of Hormuz, a major shipping route that the Iranians threatened to block in the past amid worsening American-Iranian relations.
The Tasnim news agency reported the announcement by the head of the Revolutionary Guards navy, General Alireza Tangsiri, according to Reuters. 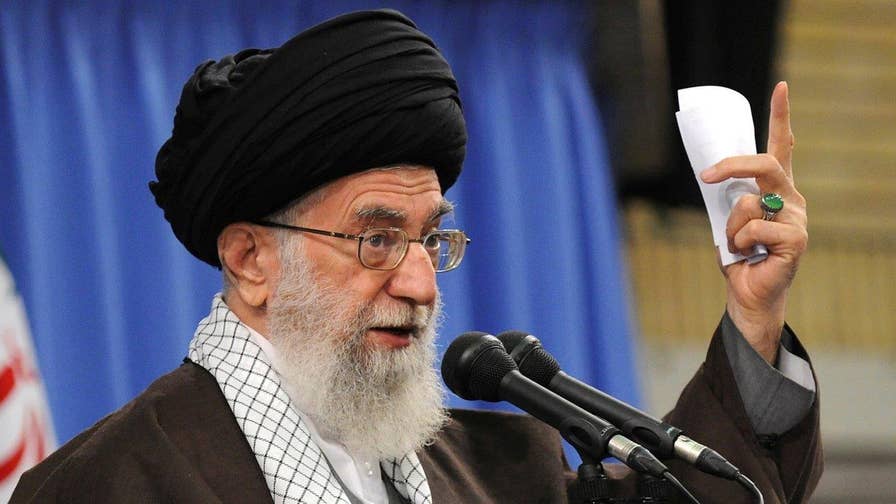 The Strait of Hormuz has long been the target of the Iranians as it’s a major shipping route where around 20 per cent of oil traded worldwide passes through the waterway.
The Iranian officials recently threatened to block the waterway in retaliation for any hostile action by the U.S. government amid President Trump’s remarks in July, which were prompted by the Iranian President Rouhani saying the U.S. risks the “mother of all wars" with Iran.
Trump called for Rouhani to stop the rhetoric or – in caps lock – “suffer the consequences the like of which few throughout history have ever suffered before. We are no longer a country that will stand for your demented words of violence and death. Be cautious!”

To Iranian President Rouhani: NEVER, EVER THREATEN THE UNITED STATES AGAIN OR YOU WILL SUFFER CONSEQUENCES THE LIKES OF WHICH FEW THROUGHOUT HISTORY HAVE EVER SUFFERED BEFORE. WE ARE NO LONGER A COUNTRY THAT WILL STAND FOR YOUR DEMENTED WORDS OF VIOLENCE & DEATH. BE CAUTIOUS!

Twitter Ads info and privacy
The comment prompted Iran to undergo a major naval exercise near the passage earlier this month, the Wall Street Journal reported.
There were more than 100 boats and ships participating in the military drill in a bid to send a message to the U.S. that Iranians can simply close down the passage, said U.S. officials.
According to Reuters, U.S. officials aim to economically isolate Iran and reduce its oil exports – one of the few regime-saving industries – to zero.
Iran’s Supreme Leader Ayatollah Ali Khamenei reportedly said that if Iran isn’t being allowed to export its oil, then no country in the region will be allowed to export oil from the Gulf.
Source>http://www.foxnews.com/world/2018/08/27/iran-says-it-has-control-gulf-and-strait-hormuz-report.html
Posted by theodore miraldi at 8:14 AM