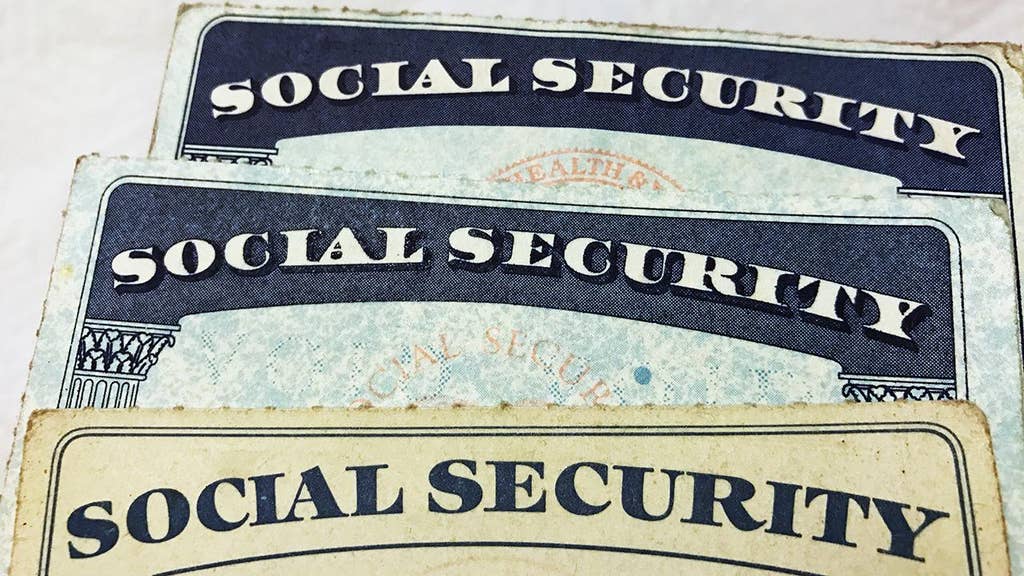 
Social Security is running out of money.
You may not believe that, but it’s a fact.
That FICA money taken from your paycheck was not saved for you in a “trust fund.” Politicians misled us. They spent every penny the moment it came in.
This started as soon as they created Social Security. They assumed that FICA payments from young workers would cover the cost of sending checks to older people. After all, at the time, most Americans died before they reached 65.
Now, however, people keep living longer. There just aren’t enough young people to cover my Social Security checks.
So Social Security is going broke. This year, the program went into the red for the first time.
Presidents routinely promise to fix this problem.
George W. Bush said he’d “strengthen and save” Social Security. Barack Obama said he’d “safeguard” it, and Donald Trump said that he’ll “save” it.
But none has done anything to save it.
“There is a plan out there to save it, but it requires some tough choices,” says Heritage Foundation budget analyst Romina Boccia.
Heritage proposes cutting payments to rich people and raising the retirement age to 70.
Good luck with that. Seniors vote. Most vote against politicians who suggest cutting benefits.
This summer, interviewing people for my new video about Social Security’s coming bankruptcy, was the first time I had heard the majority of such a group say they were aware there is a problem. One said, “We’re already at a trillion dollars (deficit) … (I)t’s almost like a big Ponzi scheme.”
Actually, more like a pyramid scheme. Ponzi schemes secretly take your money. But the Social Security trick is written into the law -- there for anyone who bothers to look.
Social Security isn’t the only hard choice ahead of us. Medicare will run out of money in just eight years. At that point, benefits will automatically be cut. Social Security hits its wall in 15 years.
Amazingly, as we approach this disaster, Democrats say -- spend even more.
Sen. Elizabeth Warren, D-Mass., proudly announced, “Nearly every Democrat in the United States Senate has voted in favor of expanding Social Security.”
How would they pay for it? “Raise taxes on the wealthy!” is the usual answer.
I tried that on Boccia: “Just raise taxes on the rich!”
“There isn’t enough money, even that the rich would have,” she countered, “to pay for the $200 trillion in unfunded liabilities.”
One partial solution proposed by Heritage and others is to let younger workers put some of their Social Security money into their own personal retirement accounts.
“Imagine being able to own and control your own retirement dollars,” urged Boccia, with genuine excitement. “You could invest it in businesses, grow the economy, whatever rocks your boat.”
If history is any guide, private accounts would almost certainly pay retirees more than Social Security will ever pay.
“Even a conservative portfolio of stocks and bonds that got you about a 5 percent annual return, you would make many times more,” said Boccia.
She’s right. Money in government hands just sits there or gets spent wastefully; it’s rarely invested wisely.
Private accounts have been tried in a few countries. In Chile, the investment they created helped make Chile the richest country in Latin America. (Before, Chile was poorer than most.)
Yet even after that success, leftists in South America hold street protests against private accounts. They’re angry because capitalists get a slice of the pie.
I told Boccia that I couldn’t understand why people in Chile don’t loudly cheer private accounts because of the wealth they’d created.
“We lack gratitude,” she replied, “for what the free market provides. That is difficult to wrap your head around. It’s easy to think, ‘Here is the government. This is where I go.’”
But eventually, even governments run out of other people’s money.
Like most American politicians, Donald Trump campaigned saying, “I’m not going to cut Social Security … not going to cut Medicare.”
He and other politicians pretend they’re protecting people’s futures, but they are not. They’re ignoring the inevitable.
Better to fix old-age programs now -- rather than have them suddenly go bankrupt later.
Source>http://www.foxnews.com/opinion/2018/08/15/john-stossel-social-security-is-going-broke.html
Posted by theodore miraldi at 9:18 AM