The Media’s HATRED of Trump is Only HURTING Itself 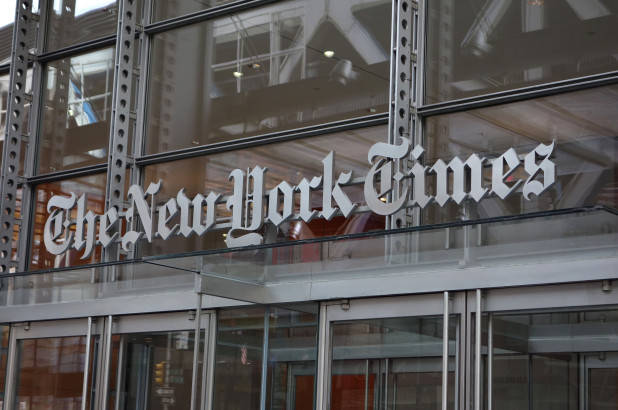