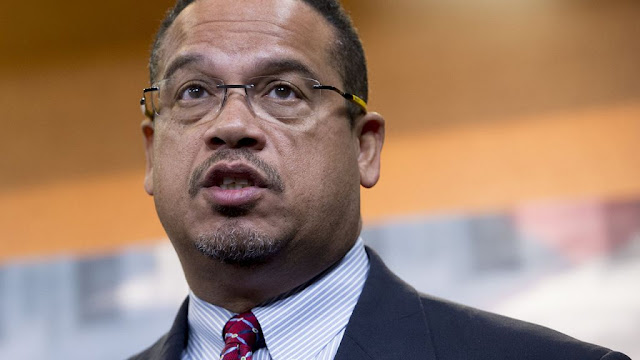 
The woman who accused Minnesota Democratic Rep. Keith Ellison of domestic abuse said on Monday that Democrats don’t believe her story and threatened to isolate her over the allegations.
Karen Monahan, a former girlfriend, came forward last month alleging that Ellison sent her threatening text messages and once screamed obscenities at her as he dragged her off a bed by her feet.
Ellison has denied the accusations, saying he “never behaved this way.” He did acknowledge he was in a relationship with the woman.
The allegations didn’t lead to any immediate action against the congressman, except for the announcement that the Democratic National Committee (DNC) would review the accusations. He went on to win the Democratic primary election for Minnesota attorney general. 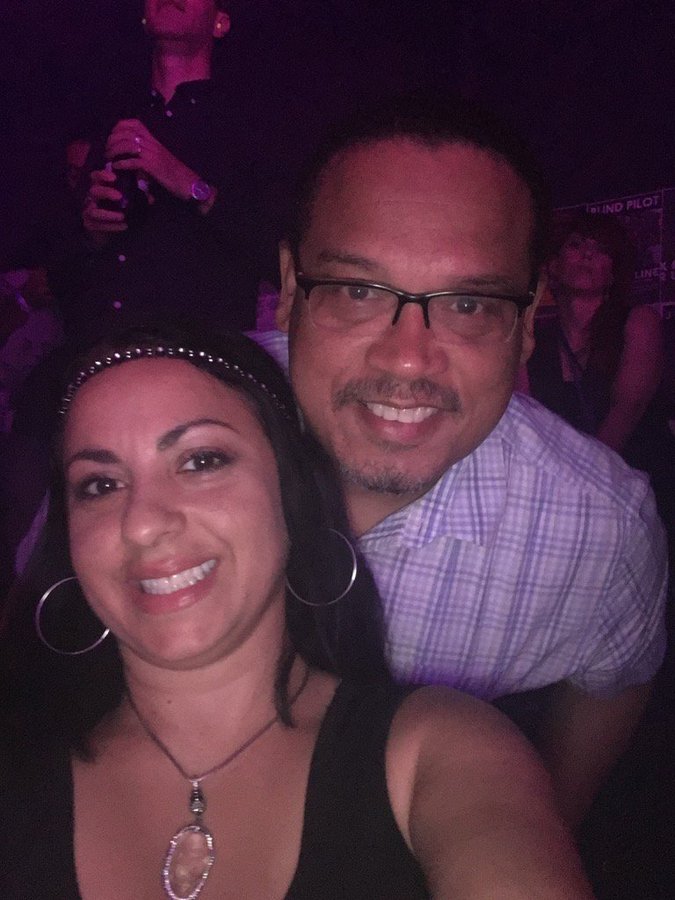 Twitter Ads info and privacy
DNC CO-CHAIR, MINNESOTA REP. KEITH ELLISON DENIES ABUSE ALLEGATIONS FROM EX-GIRLFRIEND
Monahan slammed the Democratic Party for its response to her allegations when compared to its treatment of Christine Blasey Ford. Ford has accused Supreme Court nominee Brett Kavanaugh of attempting to force himself onto her during at a high school party nearly four decades ago, prompting prominent Democrats to get behind Ford’s allegations.
“No, they don't,” Monahan tweeted in response to a question whether the party believes women’s stories. “I've been smeared, threatened, isolated from my own party. I provided medical records from 2017, stating on two different Dr. Visits, I told them about the abuse and who did it. My therapist released records stating I have been dealing and healing from the abuse.”

Karen Monahan@KarenMonahan01
No, they don't. I've been smeared, threatened, isolated from my own party. I provided medical records from 2017, stating on two different Dr. Visits, I told them about the abuse and who did it. My therapist released records stating I have been dealing and healing from the abuse

Twitter Ads info and privacy
She added: “Four people, including my supervisor at the time, stated that I came to them after and shared the exact story I shared publicly, I shared multiple text between me and Keith, where I discuss the abuse with him and much more. As I said before, I knew I wouldn't be believed.”
Her comment came after another user pointed to comments made by Peter Daou, a Democratic strategist and former advisor to Hillary Clinton and John Kerry, who wrote in a tweet that the Kavanaugh accuser will be “attacked, smeared, and demonized” and that people must “believe women.”
Many other Democrats and progressives – who stayed silent when the accusations against Ellison emerged – came out in support of Ford, including Vermont Sen. Bernie Sanders and Tom Perez, chairman of the DNC, who urged to investigate the claims and Kavanaugh. 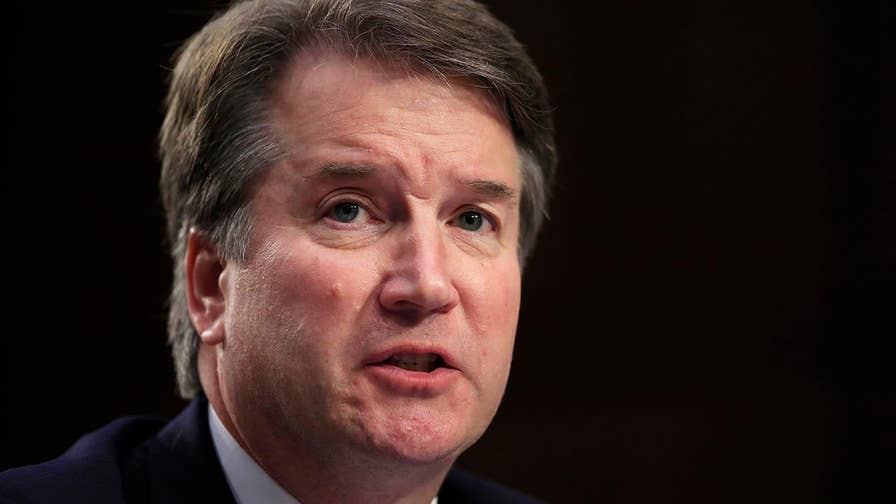 Monahan went to reiterate that her story has nothing to do with politics. “I have nothing to prove to anyone, I simply shared my story. People can believe it or not. I don’t need anyone to affirm my humanity, I affirmed it,” she wrote in another tweet.
“The fact that both parties only care if it scores political points is hypocritical,” she added. “Do you think a person who has dealt with any form of abuse by politicians is thinking about politics? No, we & are families are trying to heal.