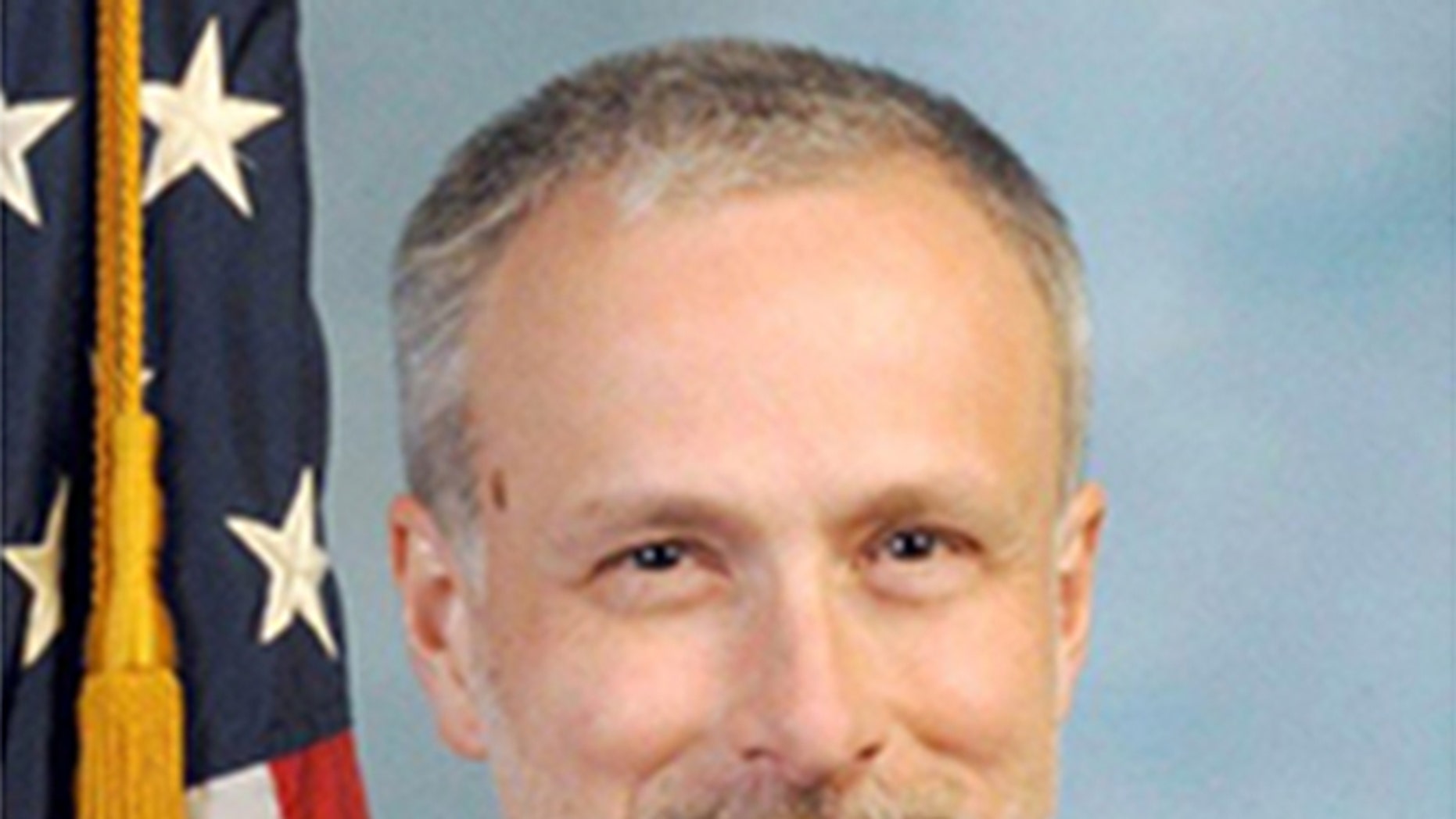 "Some of the things that were shared were explosive in nature," Rep. Mark Meadows, R-N.C., told Fox News. "This witness confirmed that things were done in an abnormal fashion. That's extremely troubling."
Meadows claimed the "abnormal" handling of the probe into alleged coordination between Russian officials and the Trump presidential campaign was "a reflection of inherent bias that seems to be evident in certain circles." The FBI agent who opened the Russia case, Peter Strzok, FBI lawyer Lisa Page and others sent politically charged texts, and have since left the bureau.

Video
Baker, who had a closely working relationship with former FBI Director James Comey, left the bureau earlier this year.
The lawmakers would not provide many specifics about the private transcribed interview, citing a confidentiality agreement with Baker and his attorneys. However, they indicated in broad terms that Baker was cooperative and forthcoming about the genesis of the Russia case in 2016, and about the surveillance warrant application for Trump campaign aide Carter Page in October 2016.
COMEY SUBPOENA CONSIDERED BY REPUBLICANS ON CAPITOL HILL
"During the time that the FBI was putting -- that DOJ and FBI were putting together the FISA (surveillance warrant) during the time prior to the election -- there was another source giving information directly to the FBI, which we found the source to be pretty explosive," said Rep. Jim Jordan, R-Ohio.
Meadows and Jordan would not elaborate on the source, or answer questions about whether the source was a reporter. They did stress that the source who provided information to the FBI’s Russia case was not previously known to congressional investigators.

Video
Baker is at the heart of surveillance abuse allegations, and his deposition lays the groundwork for next week's planned closed-door interview with Deputy Attorney General Rod Rosenstein. Baker, as the FBI's top lawyer, helped secure the Foreign Intelligence Surveillance Act (FISA) warrant on Page, as well as three subsequent renewals. Prior to the deposition, Republican investigators said they believed Baker could explain why information about the British ex-spy behind a salacious Trump-related dossier, Christopher Steele, and Steele’s apparent bias against then-candidate Trump, were withheld from the FISA court, and whether other exculpatory information was known to Rosenstein when he signed the final FISA renewal for Page in June 2017.
Fox News asked Baker after the deposition about the handling of the Trump dossier, what he told Rosenstein about exculpatory evidence, and whether he is the subject of an FBI leak investigation. Baker told Fox News he could not answer such questions.
TRUMP-MUELLER INTERVIEW NEGOTIATIONS STALL AS 2 MORE PROSECUTORS LEAVE RUSSIA PROBE
Rosenstein is now expected on Capitol Hill on Oct. 11 for what Republican House sources have described as a closed-door interview, not a briefing to leadership. It comes after The New York Times reported last month that he’d discussed secretly recording the president and removing him from office using the 25th Amendment. Rosenstein’s planned in-person meeting with Trump has been pushed off amid speculation he might be fired or resign.

Video
White House Press Secretary Sarah Sanders told reporters Wednesday the meeting remains in limbo.
"If there's a meeting, we'll let you know,” she said. “But at this point, they continue to work together and both show up every day and do their jobs."
A Justice Department official said Rosenstein agreed to meet with the chairman of the House Judiciary Committee, Bob Goodlatte, R-Va., but offered no details on the format of that meeting.
Source>https://www.foxnews.com/politics/top-fbi-lawyer-baker-offers-explosive-testimony-on-abnormal-handling-of-russia-probe-into-trump-campaign-lawmakers
Posted by theodore miraldi at 9:52 PM