Across US, TAX DOLLARS Being Poured Into 'LEGAL DEFENSE FUND for Illegals' 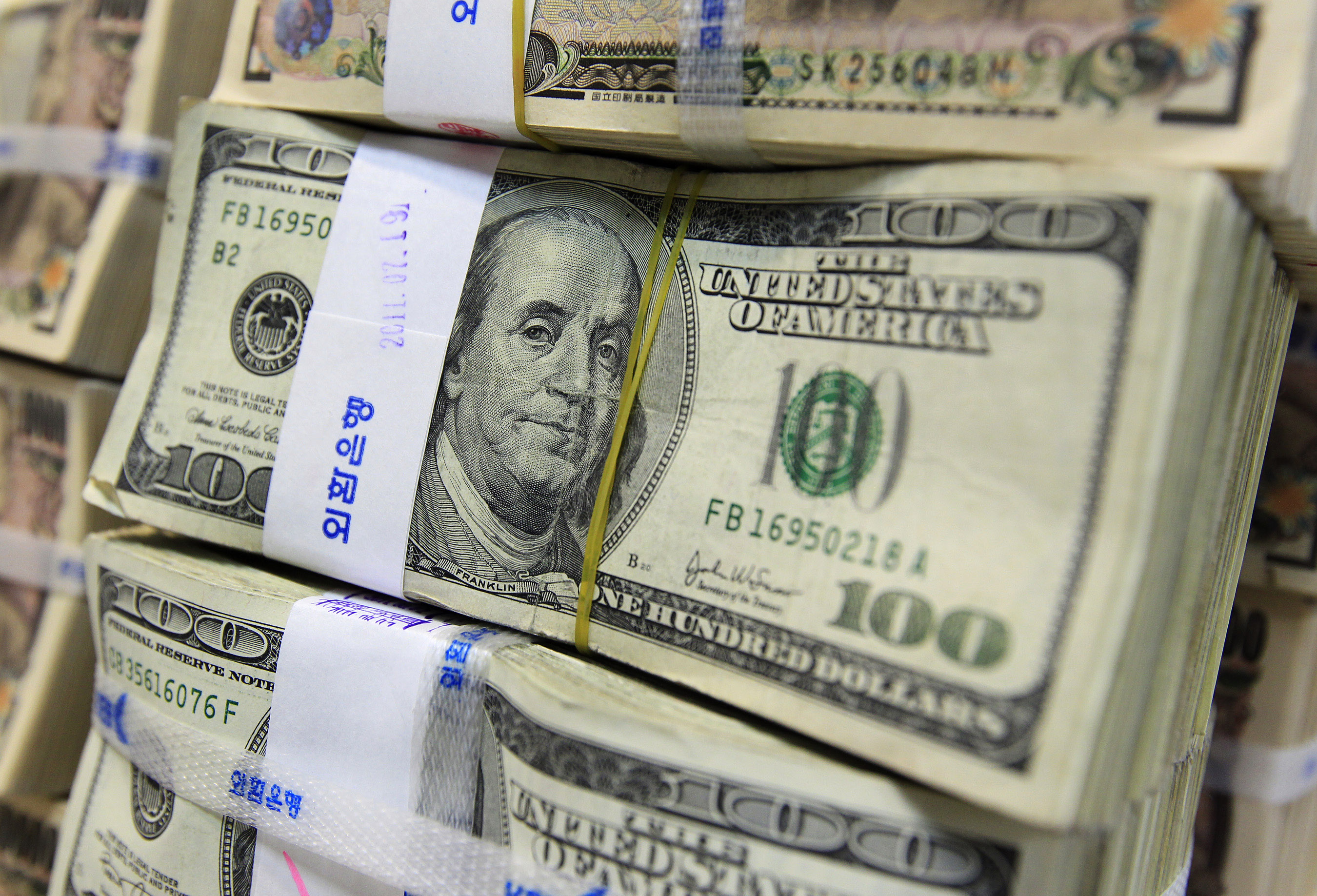 
In defiance of President Trump's hardline stands on immigration, more jurisdictions are going beyond "sanctuary city" policies and actively using taxpayer dollars to pay for legal representation for immigrants facing deportation.
This week Denver officials announced plans to set aside $385,000 to expand an immigrant legal defense program, Mayor Michael Hancock said.
“There is no greater responsibility that I have as mayor than to keep all residents of Denver, undocumented or not, safe and secure and when we have challenging language that comes out of Washington that threatens that very covenant that we have with all of our residents it makes it doubly difficult for us to help people feel safe in their city,” he said.
Others committing to designating public dollars for attorneys in immigration courts include lawmakers in Los Angeles, Seattle, Washington, D.C.; New York; Austin, Texas; Atlanta, San Francisco and Portland, Ore.
"We are proud to be a sanctuary city," said former San Francisco Supervisor David Campos when he introduced the proposal to fund legal assistance. "And we're not only proud to stand up for that, but we're going to invest the resources needed to make sure that the 44,000 undocumented people who live in the city and county of San Francisco have, at a minimum, legal representation if they're taken into immigration court."

Video
One Chicago public official, Alderman Nicholas Sposato, called it "the legal defense fund for the illegals," the Chicago Tribune reported. He was the only city Budget Committee member to vote against a $1.3 million plan in 2016 to assist immigrants who were facing deportation.
In September, Portland approved a $500,000 grant toward legal defense for potential deportees and Baltimore approved $200,000 for its own defense fund.
Some cities and states -- California, Colorado, Texas, Wisconsin, Illinois, Ohio, Georgia and Maryland -- have joined up with the Vera Institute of Justice facilitate their programs.
The New York-based nonprofit spearheads the coalition, known as the Safety and Fairness for Everyone Network (SAFE).
People accused of being in the country illegally are not required to have a lawyer, unlike those facing criminal proceedings, where they must be represented by a public defender if they cannot afford an attorney. The government is not required to pay for an immigration court lawyer.
California has been providing attorney's to immigrants before Trump's election, but other SAFE members had not done so until the formation of the network, said network director Annie Chen.
Last year, Seattle passed a measure to put $1 million toward legal defense for immigrants and refugees. The money will be administered by community groups.
City leaders in Santa Ana, Calif., directed $65,000 last year toward its newly created legal defense fund and New York created the first statewide immigrant defense fund.
While immigration advocates have praised the initiatives, those who prefer stricter immigration laws have criticized them.
“It is simply bad public policy to be spending public funds at a time when everyone is strapped for cash and cannot fund the money for vital services," said Ira Mehlman, spokesman for the Federation for American Immigration Reform (FAIR), in an interview last year. "Even if they are relatively small funders, they are directing much-needed resources from schools and roads to meet the political desires of lawmakers."

“It is simply bad public policy to be spending public funds at a time when everyone is strapped for cash and cannot fund the money for vital services."
— Ira Mehlman, spokesman, Federation for American Immigration Reform

Some cities have faced opposition over its attempts to create similar programs.
A 2015 study published in the University of Pennsylvania Law Review reported that detained immigrants with access to legal counsel were 10 times more likely to be granted legal residency than those without.
In a statement just after his city approved financial support for legal representation to immigrants, Baltimore Mayor Catherine Pugh said it was a matter of safety.
“Providing legal representation to those facing deportation maintains trust in law enforcement and our local institutions and keeps us all safe," Pugh said. "If our residents don’t feel safe – for example, coming forward to report crimes and cooperating with law enforcement – all of us are at more risk.”
The Associated Press contributed to this report.
Source>https://www.foxnews.com/us/denver-to-expand-program-to-pay-for-attorneys-to-represent-immigrants-fighting-deportation
Posted by theodore miraldi at 8:02 AM