Did a MYSTERIOUS EXTINCTION Event Precede Adam and Eve? 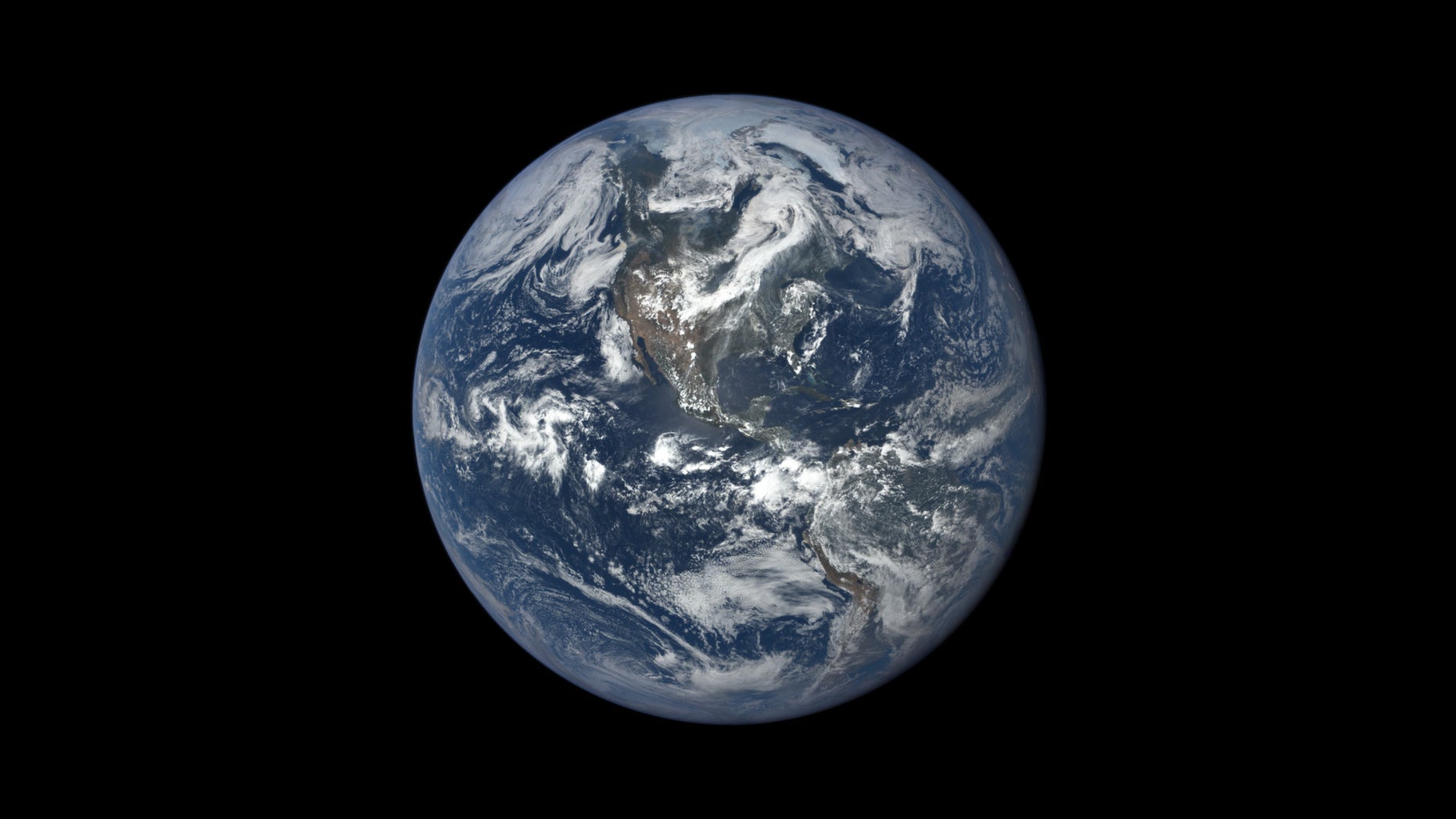 
In one of the most provocative and misunderstood studies of the year, scientists in the U.S. and Switzerland have made an astonishing discovery: All humans alive today are the offspring of a common father and mother – an Adam and Eve – who walked the planet 100,000 to 200,000 years ago, which by evolutionary standards is like yesterday. Moreover, the same is true of nine out of every 10 animal species, meaning that nearly all of Earth’s creatures living today sprang into being recently from some seminal, Big Bang-like event.
Mark Stoeckle at Rockefeller University and David Thaler at the University of Basel reached this striking conclusion after analyzing the DNA “bar codes” of five million animals from 100,000 different species. The bar codes are snippets of DNA that reside outside the nuclei of living cells – so-called mitochondrial DNA, which mothers pass down from generation to generation.
With each reproduction, errors creep into the bar code, as they do when you repeatedly photocopy a document. By measuring the accumulated errors – the blurriness or “diversity” among the bar codes –scientists are able to infer the passage of time.
That’s how Stoeckle and Thaler concluded that ninety percent of all animal species alive today come from parents that all began giving birth at roughly the same time, less than a quarter-million years ago. “This conclusion is very surprising,” Thaler avers, “and I fought against it as hard as I could.”
What caused animal life on Earth to be almost completely renewed such a short time ago? For now, it remains a mystery.
It’s possible something far more powerful than H-bombs decimated life and only a single set of parents for each species survived to live and procreate another day. But the last major extinction event we know about – the one that snuffed out the mighty dinosaurs – happened a full 65 million years ago.
It’s also possible there is something in nature that limits the size of an animal population. Perhaps it’s some built-in evolutionary process that when a population gets too big, it crashes and must restart itself from scratch.
In their report, published in Human Evolution, Stoeckle and Thaler offer other possible explanations, including, Thaler explains, “ice ages and other forms of environmental change, infections, predation, competition from other species and for limited resources, and interactions among these forces.” Whatever the explanation, he adds, the takeaway is this: “all of animal life experiences pulses of growth and stasis or near extinction on similar time scales.”
That is, humans, elephants, birds, you name it – Earth’s creatures tend to stand and fall in unison, like the rising and falling of the tides. And even though we don’t know what Svengali is directing the show, we now have scientific evidence that it wipes the slate clean far more frequently than we ever imagined.
Many religious commentators misunderstand this study to mean that species abruptly came into being only recently. To be clear: according to evolutionary biologists, species developed gradually over many millions of years. Stoeckle and Thaler’s discovery is that something happened roughly 100,000 years ago that created entirely new populations from long-existing species.
That said, Stoeckle and Thaler’s study does line up with the Bible in at least two notable ways. First, it affirms that we and our fellow creatures on Earth arose from a recent and profound creation event, orchestrated by some unknown mechanism. And second, the DNA bar codes reveal that species are quantized. Instead of there being a continuum of animal varieties, as one might expect from millions of years of gradual evolution, creatures fall into very distinct, widely separated populations – what the Bible describes as “kinds,” from the Hebrew word min.
“Darwin struggled to understand the absence of intermediates and his questions remain fruitful [to this day],” says Thaler. What the new study discovered, he explains, is that “If individuals are stars, then species are galaxies. They are compact clusters in the vastness of empty sequence space.”
Above all, Stoeckle and Thaler’s intriguing study serves up hard evidence for the astonishing fragility of life and a humbling lesson for the high-and-mighty among us. It proves we are at the mercy of forces we do not see nor understand; forces that made our existence possible a few hundred thousand years ago and that just as quickly – in the twinkling of an eye – can and will one day take us out.
Source>https://www.foxnews.com/opinion/did-a-mysterious-extinction-event-precede-adam-and-eve
Posted by theodore miraldi at 10:06 AM