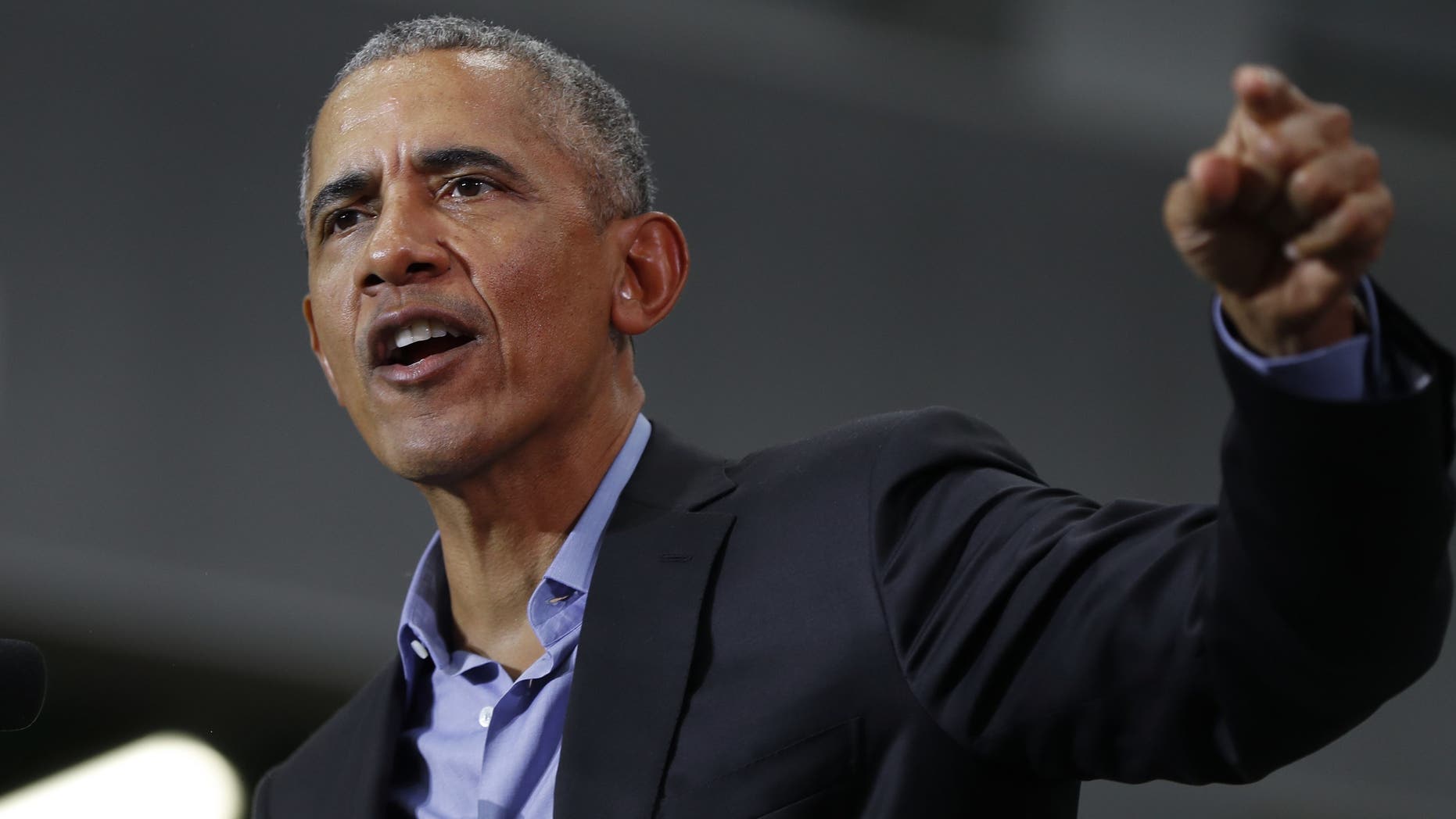 
Since leaving office, former President Obama and his attorney general, Eric Holder, have made congressional redistricting reform a top priority.
Saying that “protecting” democracy requires “rethinking the way we draw our congressional districts,” President Obama has lashed out at Republicans for supposedly gerrymandering themselves into control of the House of Representatives.
Gerrymandering involves manipulating the boundaries of districts represented by members of the U.S. House, state legislators and local officials to favor one political party over the other in elections.
By this practice, the Democratic former president asserts, the GOP “moves our debate from the rational, reasonable middle, where most Americans are, to the extremes. And that makes commonsense policies that most Americans support less likely.”
Then in a burst of typical self-righteous sanctimony, Obama argues that Republican dominance in redistricting is “not good for our children and regardless of our party affiliations, it’s not good for our democracy.” The former president asserts each party should get representation roughly equal to its share of the congressional popular vote.
To achieve this, Obama and Holder argue, Americans should elect more Democrats (how remarkably convenient) to state legislatures and create appointed states commissions to handle redistricting.
California and Iowa already have commissions like this in place. Voters in Colorado, Michigan, Missouri and Utah approved creating such commissions in the Nov. 6 midterm elections.
There are more problems with this than just the typical, stale attack on Republicans as “not good for our children” and “not good for our democracy.”
The results of the November midterms show that the former president and his attorney general are inaccurately describing the role of Republicans in redistricting.
As the Cook Political Report’s David Wasserman reported this week, Democratic U.S. House candidates received 53 percent of the total midterm popular vote. So if you follow President Obama’s thinking, this should entitle Democrats to 231 House seats, while giving Republicans 204.
As of Tuesday night, Fox News pegs the new House as having 233 Democrats to 199 Republicans, with three seats undecided – all currently held by Republicans. So right now Democrats are holding slightly more seats than their share of the popular vote and will continue doing so even if Republicans win the three seats yet to be decided.

The results of the November midterms show that the former president and his attorney general are inaccurately describing the role of Republicans in redistricting.

That doesn’t mean that gerrymandering isn’t a factor. But if the measure of gerrymandering is one party getting a much bigger share of seats than its share of the popular vote, then it’s Democrats in California and Iowa who are getting more seats than they deserve.
And – irony of ironies – both states have supposedly nonpartisan commissions that draw their congressional district boundaries.
In California, Democrats received 65 percent of the popular vote in congressional races while Republicans received 34 percent. Yet Democrats won 45 of the state’s 53 U.S. House seats and lead in the remaining race not yet declared – for an 87 percent share of the state’s congressional seats.
In contrast, Republicans won only seven seats for a share of 13 percent of California’s U.S. House delegation.
But rather than splitting the delegation between 46 Democrats and seven Republicans (assuming Democrats win the one seat still undecided), President Obama’s popular vote standard would point to split of 35 Democrats and 18 Republicans in the state’s congressional delegation – more than twice the number of Republicans who were elected.
California is not alone. In Iowa, Democrats received 50 percent of the popular vote and Republicans 47 percent, yet Democrats won three – or 75 percent – of the state’s four House seats while Republicans won one seat – or 25 percent of the House delegation.
President Obama’s popular vote standard would suggest that Democrats should get two seats and Republicans should get the other two. A commission also does Iowa’s redistricting.
Here’s a good-faith test for Obama and Holder: Will they now strongly denounce the gerrymandering of California’s congressional seats and urge reforms that lead to Republicans gaining a proper share of the state’s congressional delegations?
If not, Americans can assume that the former president and his attorney general aren’t really trying to improve our democracy – they’re trying to advance the interests of the Democratic Party.
Should we be surprised?
Source>https://www.foxnews.com/opinion/karl-rove-obamas-redistricting-idea-would-benefit-democrats-not-democracy
Posted by theodore miraldi at 9:13 AM