Democrats and the BORDER: What They DON'T Want YOU to Know 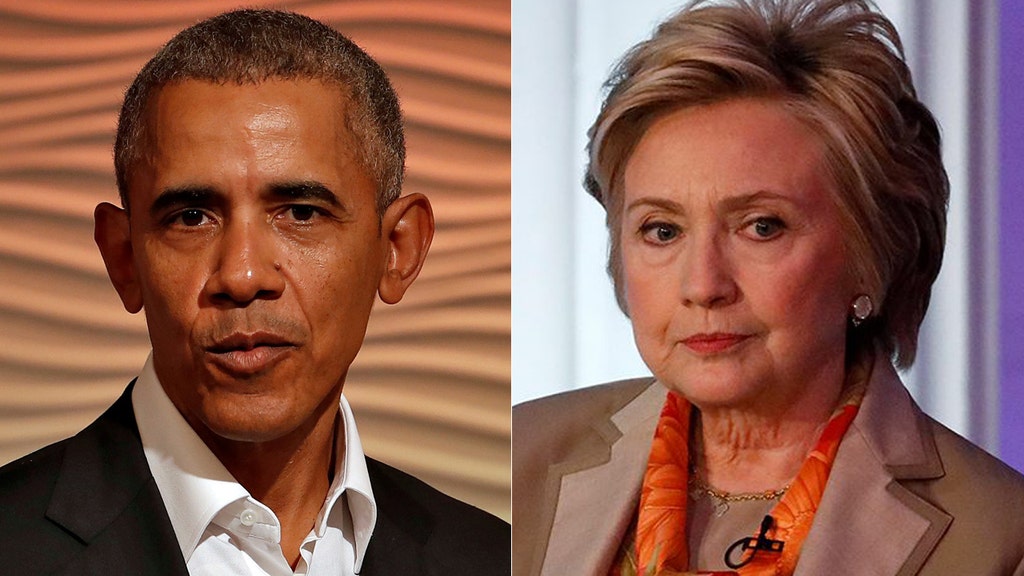 Is Steel More Moral Than Concrete?
House Democratic leader Nancy Pelosi of California said last week that she and other Democrats consider a border wall “immoral.” But some of the same Democrats who decry President Donald J. Trump’s proposed concrete wall as a 30-foot-tall human-rights violation actually approved 700 miles of steel barriers under the Secure Fence Act of 2006 (SFA).
Give Pelosi this: She is consistent. She voted against SFA. Maybe, deep down, she wants an America without borders.
Meanwhile, these current, former, and then-ascendant Senate Democrats all voted for SFA, which President George W. Bush signed into law. On September 26, 2006, the Senate passed SFA 80–19, with 26 Democrats voting Yea. Among them:
Illegal immigrants from the so-called caravan lately have been caught on camera burrowing under and vaulting over the steel fence. One of these barricade climbers, Honduran Maryury Elizabeth Serrano-Hernandez, 19, soon went into labor and delivered an American-citizen anchor baby in a San Diego hospital on November 27. Border Patrol officers told Fox News that the mother, the father (age 20), their newborn son, and another boy (age 2) all were “placed into immigration proceedings and released on their own recognizance on December 2.” Let’s see if they eventually attend their asylum hearing or simply dissolve into the American landscape.
This column is adapted from a column that first appeared in the National Review. Keep reading here.
Source>https://www.foxnews.com/opinion/democrats-and-the-border-what-they-dont-want-you-to-know
Posted by theodore miraldi at 7:35 PM