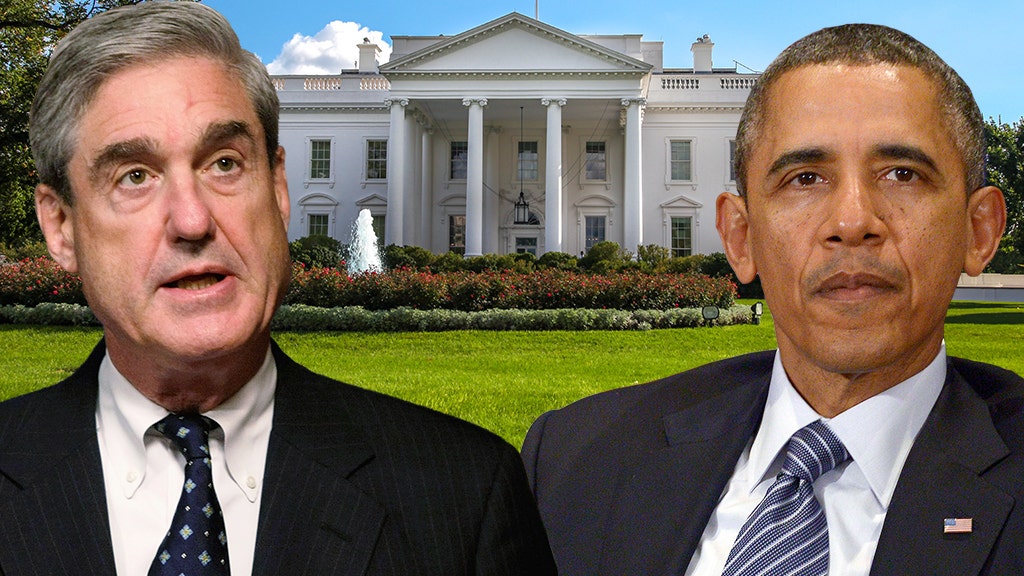 The matter of Gen. Michael Flynn began with criminal conduct.  But it was not committed by Flynn.  The crimes were leaking the contents of classified telephone conversations between Flynn and Russian Ambassador Sergey Kislyak and revealing the identity of Flynn as a party to the conversations.
The sorry saga began with a January 12, 2017 column about the Flynn/Kislyak conversations by The Washington Post’s David Ignatius, who described his source as a “senior U.S. government official,” i.e., an Obama administration functionary.   Whoever told Ignatius the fact of and substance of the eavesdropped conversations committed a felony by leaking classified information.
The second crime is publicly revealing a U.S. citizen’s identity as being a party to those conversations.  When there is authorized intelligence collection of foreign officials, the identity of the U.S. person who is incidentally picked up during that collection is to be minimized (not disclosed), even within the U.S. government.  Instead of the party’s name, the document substitutes “[U.S. Person].” There is a process for “unmasking”—obtaining the name of the undisclosed person--when the government official determines knowing the name is important to national security.  A written request must be made to the collecting agency that is responsible for the document.  Only a handful of officials are given that authority, e.g. NSA has only 20.  Perhaps there was a valid need for an Obama official to know Flynn’s identity.  That issue is irrelevant.  Providing it to Ignatius was a crime.
In his column, Ignatius questioned whether Flynn violated The Logan Act, opining that Flynn’s discussions with Kislyak might have “undercut the U.S. sanctions.” Enacted in 1799 and last used over 150 years ago, The Logan Act prohibits (probably unconstitutionally) unauthorized U.S. citizens from negotiating with a foreign government.  At the time, Flynn had been named President Trump’s national security advisor and was receiving checks as a member of the transition team. One hopes that in addition to talking to Kislyak he would also have been talking to officials from Canada, Israel, Mexico, and so on.  Any thought that Flynn would be legally considered “unauthorized” to talk with foreign countries is risible.

Before Flynn flunked remembering every word of a conversation he was asked to recall weeks later, an Obama administration official had egregiously broken the national security and privacy laws. But only Flynn has been charged with a crime.

But that did not stop Obama holdover, acting Attorney General Sally Yates, from utilizing Ignatius’ suggestion of criminal culpability as a pretext to direct the FBI, without notice, to Flynn’s office to question him about the Russian conversations.  Query whether Ignatius’ leaker also prompted him to include the Logan Act musings to lay a “legal” groundwork for the trumped up interview.
Not only was the basis for questioning Flynn a ruse, but more significantly the FBI did not have to ask him about the conversations to determine if there was a crime because it had the transcripts and recordings of every single word.  If Flynn had committed any illegal act in the conversations, the Justice Department could have indicted him that day.  But it did not.  Nor did Mueller ever mention such an illegality in his December 2017 charges against Flynn for false statements.
Thus, before Flynn flunked remembering every word of a conversation he was asked to recall weeks later, an Obama administration official had egregiously broken the national security and privacy laws. But only Flynn has been charged with a crime.
Unmasking requests are documented.  Should there “be a record somewhere in our system whether … an unmasking request was made” for the conversations between Flynn and the Russian ambassador, Sen. Lindsey Graham, R-S.C., inquired of then former DCI James Clapper and Yates in a May 2017 hearing.  Both agreed there is a record of the name of the requestor, who could then be asked whether the information was disseminated to someone else.
Mueller should have pursued these crimes as he is authorized to investigate any crime he finds in the course of the “collusion” investigation.  He has had no problem charging Paul Manafort for decades-old tax crimes and looking into former Trump lawyer Michael Cohen’s taxi medallions.  Yet the crimes against Flynn have been ignored.  WHY?
Source>https://www.foxnews.com/opinion/victoria-toensing-why-has-mueller-ignored-obama-administration-crimes
Posted by theodore miraldi at 8:08 PM