Why NO ONE Ever Makes The ECONOMIC Case for MASS Immigration 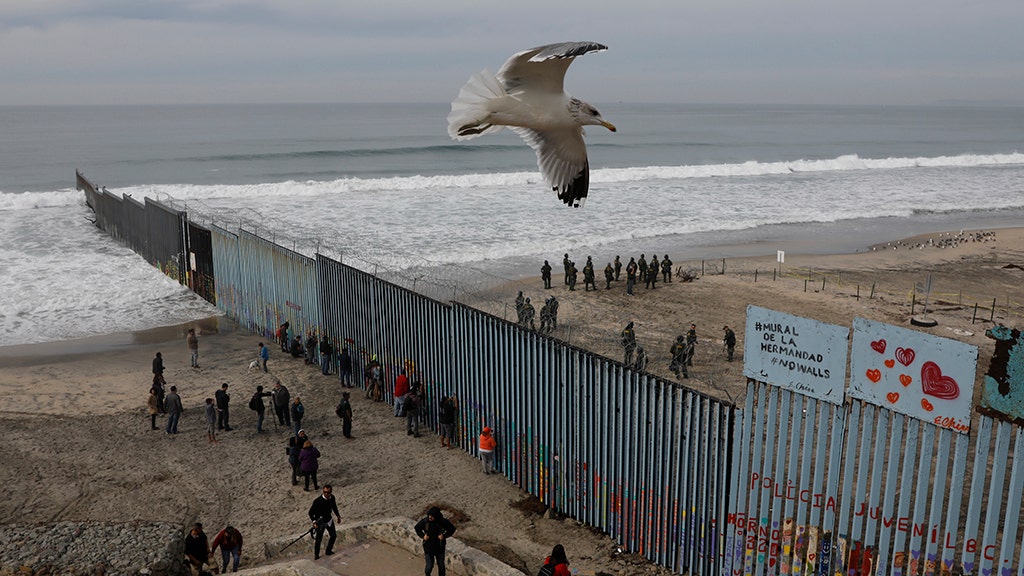 
People debate all the time about mass immigration. But what you never hear anybody do is make the economic case for mass immigration. And here’s why: Our country’s economy is becoming more automated and tech-centered by the day.
It’s obvious we need more scientists and skilled engineers. What we’re getting instead are waves of poor people with a high school education or less. They’re nice people; nobody doubts that. But as an economic matter, this is insane. It’s indefensible, so nobody tries to defend it.
Instead, our leaders demand you shut up and accept it. We’ve got a moral obligation to admit the world’s poor, they tell us, even if it makes our own country poorer, dirtier and more divided. Immigration is a form of atonement. Previous leaders of our country committed sins. So, we must pay for those sins by welcoming an endless chain of migrant caravans.
That’s the argument. If it sounds like something some dopey sociology professor at Long Beach State thought up while half-drunk in the 1970s, you’re right. That’s pretty much exactly what it is. Yet, somehow, the immigration-as-atonement idea has become the official position of virtually every guilty liberal in the United States: our tech overlords who are also lecturing you; corporate America; Nancy Pelosi; and Paul Ryan. They all believe this. And anyone who disagrees with them is denounced as a bigot and fired.

It’s obvious we need more scientists and skilled engineers. What we’re getting instead are waves of poor people with a high school education or less. They’re nice people; nobody doubts that. But as an economic matter, this is insane.

What’s so amusing is that nobody ever bothered to explain any of these rules to the people of Tijuana. Tijuana is in Mexico, which means they’re Mexican citizens. By academic definitions popular in this country, they must be oppressed. Nobody on the American left ever imagined the people of Tjuana would display the classic symptoms of white privilege. And yet, when a caravan of Honduran immigrants showed up in their city uninvited, that’s exactly what they did. "We do know of incidences of Tijuana and [in] other cities, that these people in the caravans are committing crimes," one protester said. "This is not about racism. We don't dislike a certain group of people because they're from another country. We're here because our government has not taken control of these invasions."
"Your country has to beware of these people because there are bad people," another Tijuana man told a reporter. That sounds like a Trump rally. When did Mexican citizens start talking like this? It’s confusing, and of course, deeply hilarious and satisfying to watch.
What’s more predictable is how leaders of the caravan are starting to behave. Suddenly, they sound like community college professors from Long Beach - entitled, cut off from reality, highly aggressive. On Wednesday, a group of leaders from the caravan marched into the U.S. consulate in Mexico and demanded $50,000 in exchange for returning to their own countries.
Huddled masses yearning to breathe free? Nope. Cynical shakedown artists who’ve been watching too much CNN. No surprise there. When rich liberals tell you that America owes you a comfortable life, nobody should be shocked when you believe them.
Adapted from Tucker Carlson's monologue from "Tucker Carlson Tonight" on December 13, 2018.
Source>https://www.foxnews.com/opinion/tucker-carlson-why-no-one-ever-makes-the-economic-case-for-mass-immigration
Posted by theodore miraldi at 8:07 AM