Already The HYPOCRITE! Campaign FIND For Not Providing WORKER'S Compensation

Ocasio-Cortez slammed for 'hypocrisy' after her campaign fined for not providing worker's compensation coverage.

How's That For Irony! The New People's Champion is just as predictable as her Party's Leaders.
...tmiraldi 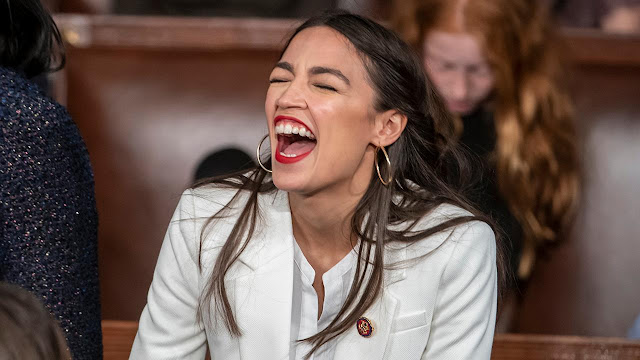 The campaign of rookie U.S. Rep. Alexandria Ocasio-Cortez, D-N.Y., has been fined by the state for not providing workers’ compensation coverage for a month last year.
The failure to provide the coverage to campaign staff is particularly awkward for Ocasio-Cortez, the Democratic socialist who rose to stardom after unseating top Democratic Rep. Joe Crowley with a campaign theme of improving conditions for the working class.
OCASIO-CORTEZ STILL MUM ON TAKING PAYCHECK DESPITE 13 IN CONGRESS REFUSING DURING SHUTDOWN: REPORT
“The employer did not have the required workers’ compensation coverage from March 31, 2018, to April 30, 2018, and was issued a final penalty of $1,500, which was paid,” state Workers Compensation Board spokeswoman Melissa Stewart told the New York Daily News.
“This coverage is vital to ensuring workers are protected for on-the-job injuries,” she added.
Republicans jumped on the revelations, telling the newspaper that the episode reveals “hypocrisy at its finest” by Ocasio-Cortez.
“The so-called champion of workers, when given her own responsibility, is not following the law. It’s unbelievable,” said state GOP spokeswoman Jessica Proud.

“The so-called champion of workers, when given her own responsibility, is not following the law. It’s unbelievable.”
— GOP spokeswoman Jessica Proud

This isn’t the first time the congresswoman’s pro-working class credentials have been called into question.
She remains under scrutiny after avoiding answering questions on whether she will follow through with her own advice to fellow lawmakers to “have some integrity” and forgo their paychecks during the partial government shutdown. 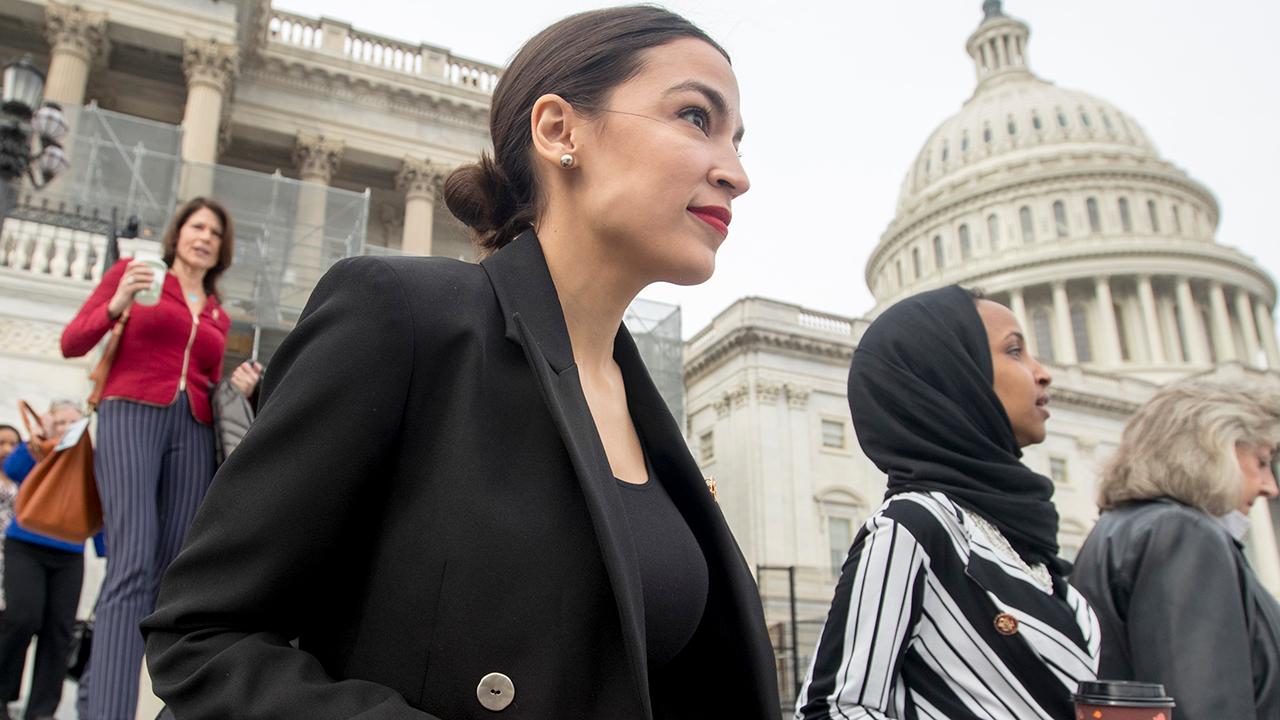 Video
Last year, Ocasio-Cortez was also mocked after lamenting the shuttering of a coffee shop in New York, even though it closed its doors thanks to the wage hike in the state – a policy that she supports.
“The restaurant I used to work at is closing its doors,” she wrote in a tweet. “I’m a normal, working person who chose to run for office, because I believe we can have a better future.”
The owners blamed the minimum wage hike for the closure. “The rents are very high and now the minimum wage is going up and we have a huge number of employees,” Charles Milite told the New York Post last month.
Around 150 people lost their jobs as a result of the closure of the coffee shop.
Source>https://www.foxnews.com/politics/ocasio-cortez-slammed-for-hypocrisy-after-her-campaign-fined-for-not-providing-workers-compensation-coverage

Posted by theodore miraldi at 8:22 AM