A drug to fight ageing may finally be on the horizon after the first trial in humans showed ‘impressive’ results.
For many years scientists have known that an accumulation of senescent cells in the body is linked to ageing symptoms such as frailty and arthritis, as well as diseases such as Alzheimer’s and Parkinson’s.
Senescent cells - also known as zombie cells - are not completely dead so are not cleared out by the body, but are too damaged to repair tissue or carry out normal functions. Unable to repair itself or clear out the waste, the body gradually deteriorates.
Previously animal studies have shown that removing these cells reverses the ageing process, extends lifespan, and restores lost youth.
Now for the first time scientists in the US have shown improvements in humans using a drug that sweeps away the defunct cells.
Although the initial three-week trial on 14 pensioners was only designed to show the drug was safe, the participants were able to walk faster, get up from a chair more quickly and scored better in ability tests.
Senior study author Dr James Kirkland, of the Mayo Clinic, Minnesota, one of the world’s best anti-ageing research centres, said: “This is like a glimmer that it might actually work. The results were impressive. All 14 got better in their functional ability.
File video: Dutch scientists test anti-ageing molecule (Dailymotion)
“We know there are at least 20 serious conditions that senescent cells are implicated in. We’re starting with the most serious, but then we hope to move on to the rest. The same approach should work in multiple diseases.
“This is simply the start of human studies. We don't know what lies ahead and full trials are now ongoing. So at the moment it’s baby steps, but those baby steps are moving quickly.”
The new treatment, dubbed DQ,  involves a drug called dasatnib which is already licenced for killing cancer cells in leukaemia patients and quercetin, a common plant pigment found red wine, onions, green tea, apples, berries, Ginkgo biloba and St John’s Wort.
The study showed that the drug combination began clearing out the cells within just 30 minutes and within 24 hours all senescent cells were gone.
Gallery: The best anti-ageing foods for women (Redbook) 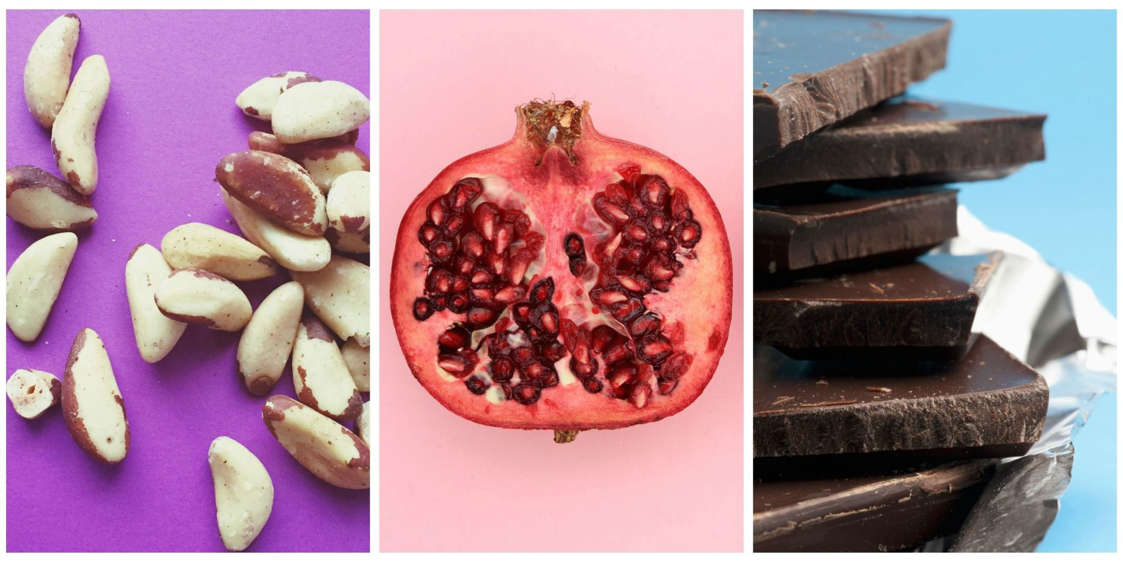 “It has a hit-and-run effect,” added Dr Kirkland. “The drug starts working quickly and we would ideally like to be able to give it just once a month.”
The participants in the trial all suffered from pulmonary fibrosis, a scarring of the lungs which prevents oxygen moving around the body, leading to breathlessness, aching muscles and joints, and severe fatigue. Usually people survive only six to eight years after being diagnosed with the condition.
The results showed that after the trial participants, who were an average age of 70, could walk an extra 21 metres in six minutes, and could get up from their chair two seconds more quickly. They also scored an extra point on functionality tests, moving from an average 10 points to 11.
Commenting on the trial results, Lorna Harries, Associate Professor in Molecular Genetics at the University of Exeter said: “We have known for some time that senescent cells accumulate with age and contribute directly to the ageing process.
“However until now, we have been able to assess the effects of drugs that target these cells in cells only in culture or in animal models.
“In the work described here, fellow scientists have now applied this technology to the treatment of lung fibrosis, one of the diseases of ageing, in human patients.
“We now suspect that many of the diseases of ageing share common mechanisms, so drugs that target senescent cells or modify their characteristics may represent a new avenue of treatment for other diseases of ageing in the future.
“We still have some way to go before this eventual aim can be realised, but this work represents an important first step.”
The research was published in The Lancet online journal EBioMedicine.
Source>https://www.msn.com/en-gb/news/techandscience/drug-to-clear-zombie-cells-from-body-could-be-first-anti-ageing-treatment-after-%E2%80%98impressive%E2%80%99-human-trial/ar-BBRZpiV
Posted by theodore miraldi at 11:13 AM