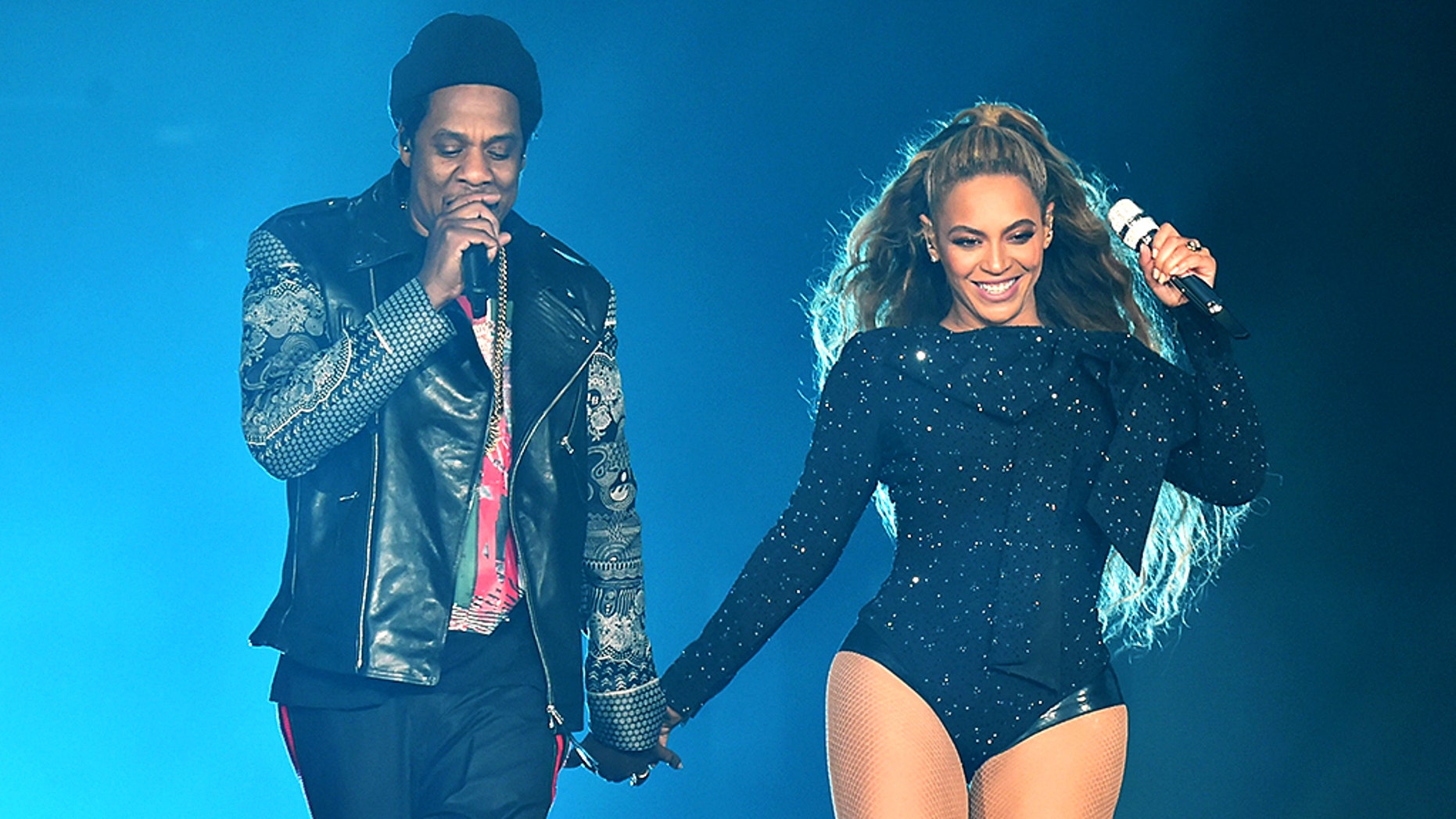 
Five members of the Congressional Black Caucus took a $60,000 trip to see Beyoncé and other stars perform in concert in South Africa late last year, according to congressional disclosure records.
The lawmakers were U.S. Reps. Gregory Meeks of New York, Barbara Lee of California, Bobby Rush of Illinois, Terri Sewell of Alabama and Hank Johnson of Georgia, according to the data.
They attended the “Global Citizen Mandela 100” concert from Dec. 1-3 to celebrate the centenary birth of the late Nelson Mandela and raise awareness of global poverty. In addition to Beyoncé, other musical acts included her husband Jay Z, Ed Sheeran, Pharrell Williams and Chris Martin.
DEMS FLY TO PUERTO RICO ON CHARTERED JET, MEET WITH LOBBYISTS, SEE 'HAMILTON' AS SHUTDOWN DRAGS ON
The lawmakers appeared in a photo that the Rev. Al Sharpton, who also attended the event, posted on his Twitter page.
The trip was paid for by Global Citizen, a nonprofit that lobbies for anti-poverty programs around the world, the Washington Examiner reported. The group said the presence of members of Congress at the concert would “showcase America’s ongoing commitment [to] health equality and global human rights.”
NEW FOOTAGE SHOWS DEMS AT SWANKY 'COCKTAIL RECEPTION' IN PUERTO RICO AMID GOVERNMENT SHUTDOWN
Other celebrities at the event included Oprah Winfrey and “Daily Show” host Trevor Noah.
“In the spirit of Nelson Mandela, we pledge to keep working with our colleagues in Congress, across the country and across the aisle, to make sure that every child in Africa and at home has the opportunity to thrive and grow in a safe and prosperous world,” Meeks said, according to the Examiner.
“As a Sr. member of the Foreign Affairs Comm[ittee] who understands the importance of both multilateral & bilateral relations on trade & foreign policy, developing that relationship is crucial,” Meeks said when asked how the trip was related to his congressional duties.
CALIFORNIA LAWMAKERS TRAVELED TO HAWAII WITH UTILITY EXECUTIVES AS WILDFIRES RAGED
The National Legal and Policy Center, a watchdog group, called the trip a “mockery.”
"These members of Congress that were given an all-expense paid vacation to party with Oprah, Jay Z, and Beyoncé in South Africa are claiming with a straight face this was needed to help poor children around the world live better lives," Tom Anderson, president of the NLPC's Government Integrity Project, told Examiner. "This was in fact, a mockery of House ethics rules on gifts and travel, the truly poor, and all Americans that expect members of Congress to live not only by the letter of the law but by the spirit and intentions of the rules of the House of Representatives."

"These members of Congress that were given an all-expense paid vacation to party with Oprah, Jay Z, and Beyoncé in South Africa are claiming with a straight face this was needed to help poor children around the world live better lives."
— Tom Anderson, president, National Legal and Policy Center's Government Integrity Project

A representative for Sewell said her travel "was pre-approved by the House Ethics Committee and was not paid for at taxpayer expense" and that "Rep. Sewell and several other members attended the Global Citizen Mandela 100 Festival, a platform for world leaders to speak out against racial injustice and inequity, and voice their support for international assistance for underprivileged populations."
According to the travel itinerary, the congressional members were in South Africa for one full day and used two partial days for travel.
In January, a group of Democrats was criticized for flying to Puerto Rico for the Congressional Hispanic Caucus BOLD PAC gathering in San Juan, where they also attended a special performance of the Broadway play "Hamilton."
Source>https://www.foxnews.com/politics/democratic-house-reps-took-60000-trip-to-south-africa-for-beyonce-concert
Posted by theodore miraldi at 10:49 AM