BIDEN IN EUROPE: AMERICA Today Is ‘AN EMBARRASSMENT’

‘The America I see values basic human decency, not snatching children from their parents or turning our back on refugees at our border’

Where is Biden's Decency concerning his support of Abortion. Is there a Plank in his eye?
...tmiraldi 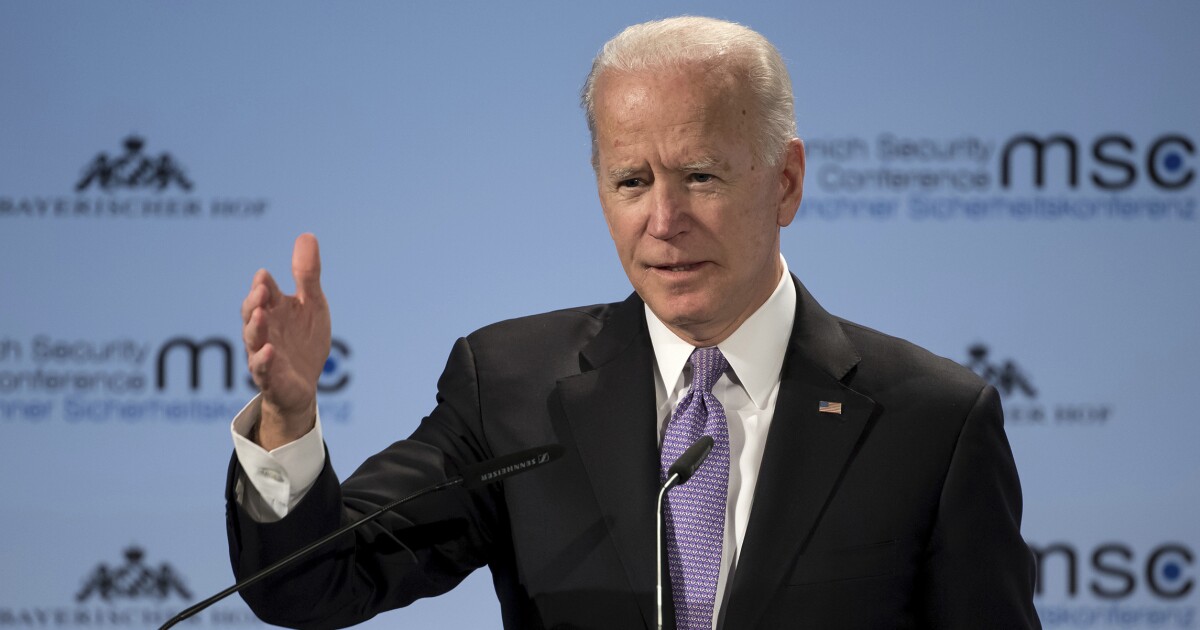 
Former Vice President Joe Biden told a European audience Saturday that America under the current administration is “an embarrassment.”

The comments came at the Munich Security Conference, where the former vice president strove to draw a contrast between his strong affinity for the NATO alliance and President Trump’s more imposing approach on the decades old multinational defense pact.

While Biden never mentioned President Trump by name, he made several clear references to the current commander in chief.

Here’s an excerpt from his remarks:

Despite attacking the Trump administration for family separations at the border, this policy was active during the Obama Administration as well.

Posted by theodore miraldi at 6:31 PM