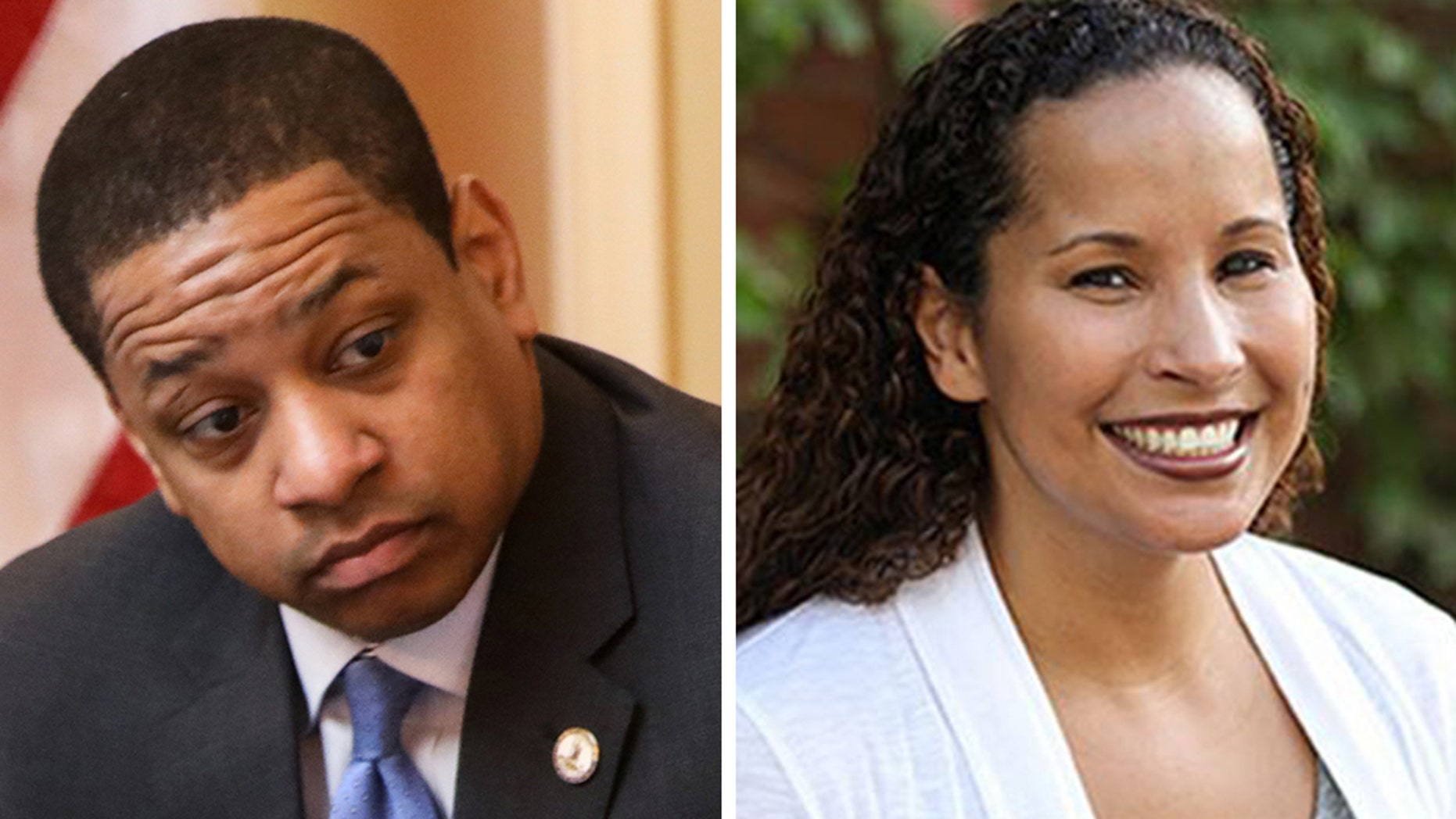 
We have still more news to bring you from that chaotic developing nation formerly known as the Commonwealth of Virginia. As of Wednesday night, Virginia's three highest ranking public officials, all of them Democrats, are embroiled in potentially career-ending scandals, and it seemed to come out of nowhere just last week.
First, you'll remember, Democratic Gov. Ralph Northam casually endorsed infanticide while defending a Democratic bill to legalize abortion right up to the minute of birth. Then just hours after he said that, a little over a day, I think, Northam was found to have a picture of man wearing a Klu Klux Klan uniform and blackface on his med school yearbook page. Oops.
Almost immediately, pretty much the entire Democratic Party leadership called on Ralph Northam to resign his office. Among the most vocal was the attorney general of Virginia, Mark Herring. Herring was appalled -- appalled that Northam would do this. He just couldn't believe that someone could be that racist.
And then on Wednesday, Herring admitted that he, too. has appeared in blackface, which apparently is the equivalent of business casual for Democrats in Virginia. Will Herring resign over this revelation? Will party leaders ask him to resign? We're still waiting to find out.
But in the meantime, we are mesmerized as well by the saga of Virginia Lt. Gov. Justin Fairfax. Just days ago, Fairfax thought he was going to replace Ralph Northam as governor. Then it turned out that he, too. may be forced to resign from office because a professor in California, Vanessa Tyson, says that Fairfax violently sexually assaulted her at the 2004 Democratic National Convention in Boston, where both of them were volunteering because both are fervent Democrats.
At the time, Fairfax was a "body man for disgraced Sen. John Edwards" because the details here are just too perfect to make up. Tyson came forward a couple of days ago, and when she did, according to two sources who were in the room, Fairfax's first response to the story was quote, "F that b---h." That's not really the classic feminist reaction to an allegation of sexual assault.
Now, Vanessa Tyson has released a highly detailed account of what she says happened to her and how it has affected her life ever since. It's all online and it makes for a harrowing reading if you care to read it. For Democrats, though, the response to all of this ought to be really obvious because they just went through something amazingly similar a few months ago. Another professor from California accused another public figure of far less serious crimes, with far fewer corroborating details. Democrats know they have to believe all women. They have told us that countless times.

The Cory Booker from just a few months ago would be disgusted by this Cory Booker. Back then sexual politics seem more important than racial politics. And now it's the other way around. It's the never-ending car crash of intersectionality.

But this time, they don't believe all women. They don't care about Vanessa Tyson. "F--- her," in the words of the lt. governor. She is in the way.
Presidential candidate Cory Booker, a self-described very good person, has dismissed Tyson completely as unimportant. "I think we should be focusing on what's right now happening with the governor," he told a reporter." I know you guys are going to try to focus on a lot of things right now, but right now, my focus is on, again, calling for the governor to step down."
Yes, Booker has got better things to focus on than some girl in California who's alleging sexual assault against one of his party mates. The Cory Booker from just a few months ago would be disgusted by this Cory Booker. Back then sexual politics seem more important than racial politics. And now it's the other way around. It's the never-ending car crash of intersectionality.
Back during the confirmation hearring for Brett Kavanaugh, he said the following to Kavanaugh's accuser, Christine Blasey Ford: "How we deal with survivors who come forward right now is unacceptable, and the way we deal with this, unfortunately, allows for the continued darkness of this culture to exist. And your brilliance, shining light under this, speaking your truth, is nothing short of heroic."

Video
What was short of heroic then, it was a light in the darkness of our culture for that Cory Booker -- because, once again, he's an incredibly good person and way better than you. And he went to Yale. He was going to shine to make this a better society.
And now? Who cares about this woman? Will she shut up already?


Adapted from Tucker Carlson's monologue from "Tucker Carlson Tonight" on February 6, 2019
Source>https://www.foxnews.com/opinion/tucker-carlson-dems-cared-about-sexual-politics-a-few-months-ago-now-they-want-fairfaxs-accuser-to-shut-up
Posted by theodore miraldi at 8:17 AM