Playing STUPID To The Crowd!
...tmiraldi 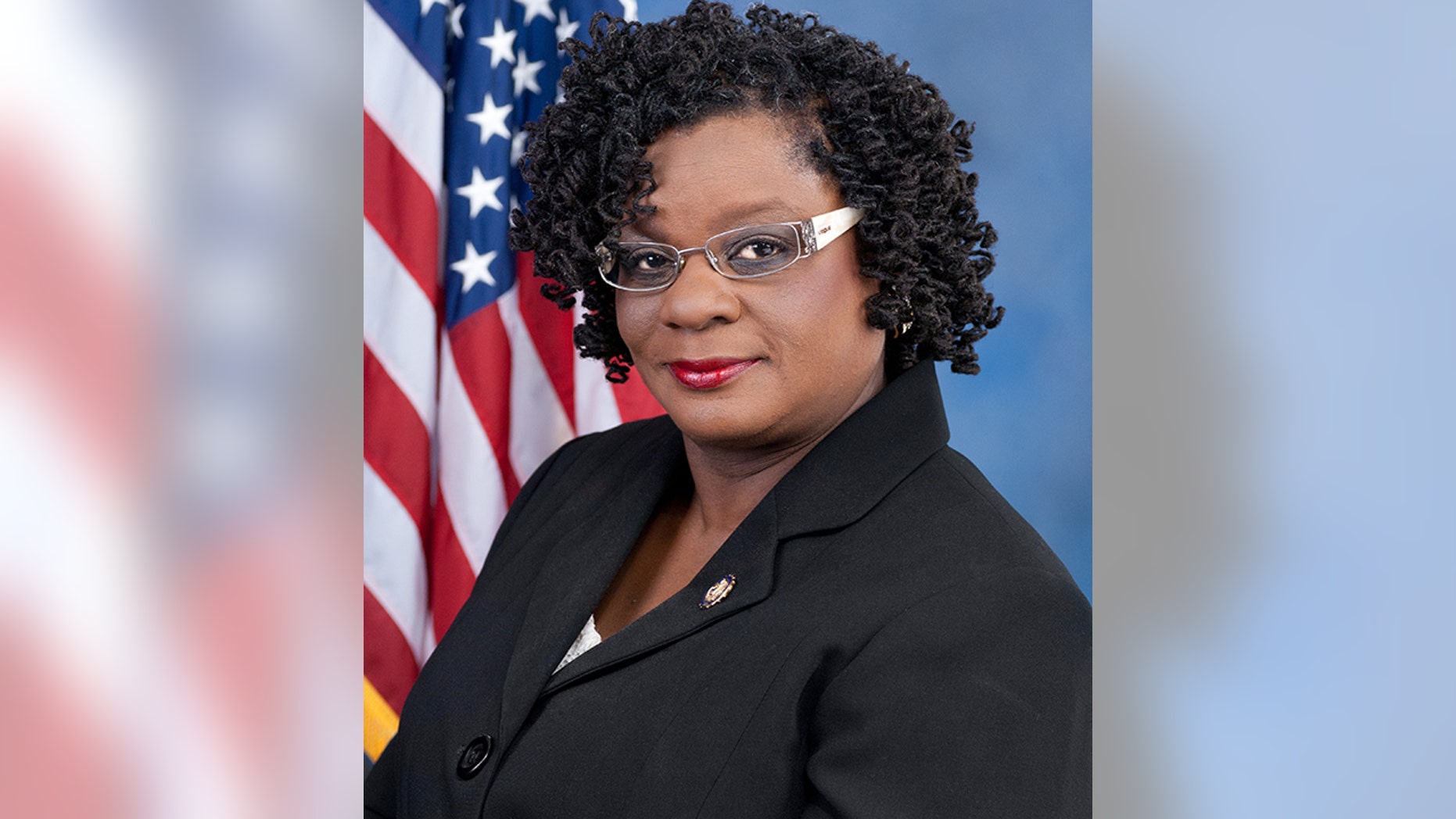 A House Democrat's "blah blah blah" mockery of key Trump administration accomplishments drew a quick response on Twitter on Wednesday from House Minority Leader Kevin McCarthy.
Rep. Gwen Moore, D-Wis., appeared unimpressed as she read a list of the economic successes of the Trump administration during a House Ways and Means Committee hearing on Capitol Hill.
"GDP is great, unemployment is at an all-time low, African-Americans are doing well, Hispanics are doing well, wages are rising at the fastest pace in ten years -- blah, blah, blah,” Moore, a congresswoman since 2005, said at the hearing.
Afterward, McCarthy, R-Calif., tweeted a video of Moore making the remarks, adding an overlay of the words "blah blah blah" for emphasis.
"From the party that claims to be #ForThePeople," McCarthy wrote.
Moore later responded to McCarthy, referring to what she called the "GOP tax scam."
"Any benefit of the #goptaxscam is put on the national credit card," Moore wrote on Twitter. "The middle class knows they’re going to be the ones who are forced to pay it back.
"Meanwhile," she added, "Democrats grew the economy, shrunk the deficit, & gave everyone healthcare. Thanks, Obama!"

Video
Donald Trump Jr. later described Moore’s comments as “a joke.”
“If over his entire presidency Obama had accomplished 10% of what @realDonaldTrump for these groups the left would anoint him emperor for life. When Trump does it in less than 2 years it’s Blah Blah Blah. What a joke!”
Wednesday's House Ways and Means Committee hearing focused on how middle-class families are faring in today’s economy.
CLICK HERE TO GET THE FOX NEWS APP
Moore, the first African-American elected to Congress from Wisconsin, had noted that there appeared to be a disconnect between the Trump administration’s list of economic wins and the testimony from the panel of economists invited to speak in the chamber.
A representative for Moore did not immediately respond to Fox News’ request for comment.
Source>https://www.foxnews.com/politics/republicans-pounce-after-rep-gwen-moore-follows-list-of-economic-wins-with-blah-blah-blah
Posted by theodore miraldi at 8:11 AM