Hope You Weren't Getting Your NEWS From This Guy
...tmiraldi 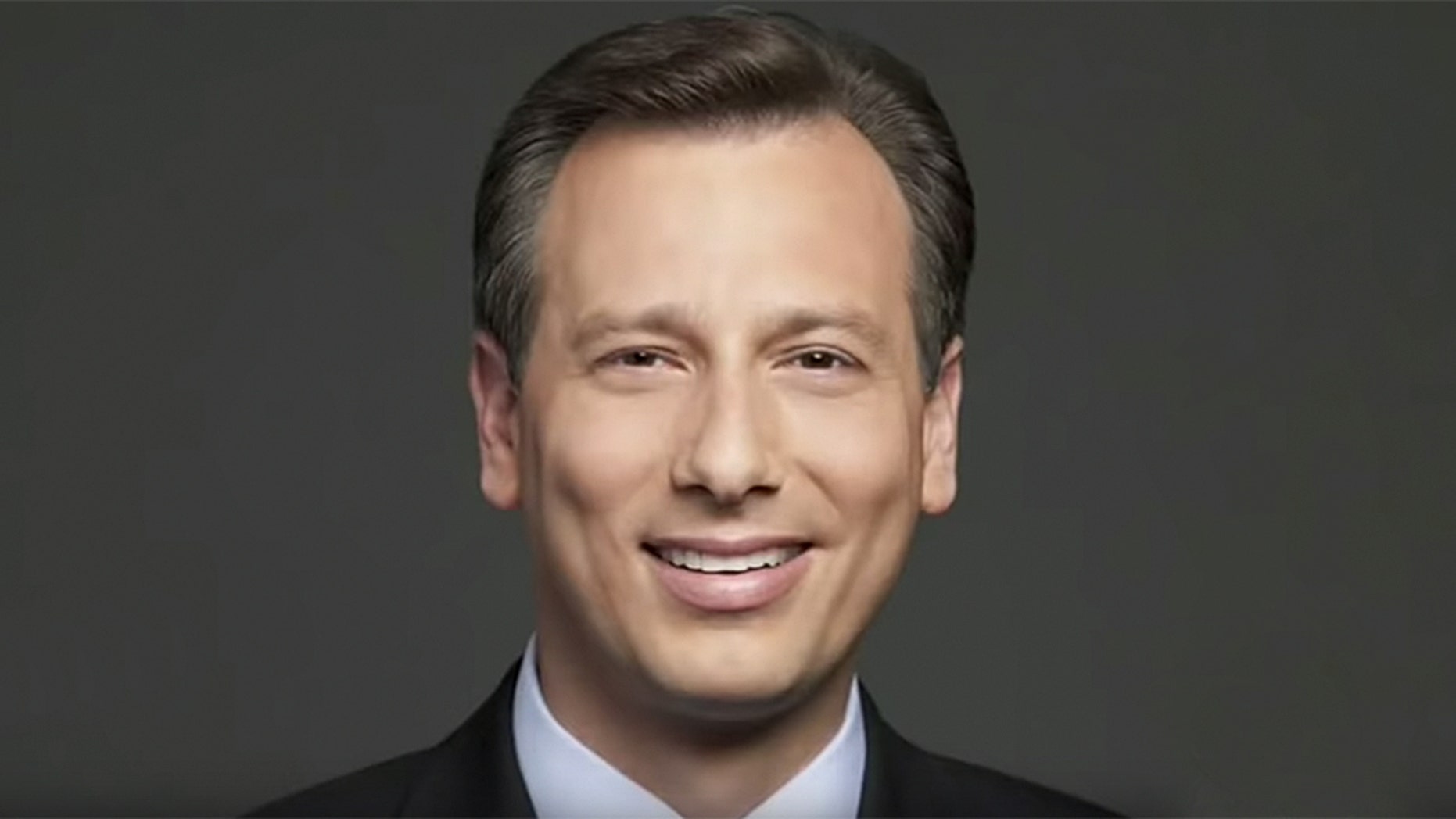 
A Los Angeles news anchor died in December after overdosing on methamphetamine during a sexual encounter with a male companion at a California hotel, an autopsy report revealed Friday.
Glendale Police were called to a Days Inn hotel around 1:15 p.m. on Dec. 27 to find KTLA news anchor Christopher Burrous unresponsive and suffering from a “medical emergency,” officials said in a press release.
Police say a male who'd been with Burrous at the time placed the call.
Burrous was transported to a hospital, where he was pronounced dead. Initial reports suggested that Burrous likely suffered a possible overdose.
The Los Angeles County coroner released a report on Friday ruling his death an accident by means of meth toxicity. It also elaborated on the circumstances of his death.
According to the report, Burrous was engaging in “various sexual activities with his companion” when he inserted a “rock” of meth into his rectum. He reportedly inserted a second rock later on in the encounter, placed a mask on and “doused the filters with ‘poppers.’”

Los Angeles news anchor Chris Burrous, who appeared on KTLA “Morning News,” is dead after a possible overdose. He was 43.
“Poppers” refer to an inhalant of amyl nitrate.
Burrous began to grunt and vomit before becoming unresponsive. The male individual, who has not been identified, performed CPR on Burrous before the paramedics arrived, the report stated.
The coroner's office also noted that hypertension and atherosclerotic cardiovascular disease may have contributed to Burrous’ death.
Burrous had worked for KTLA since 2011 and previously worked at WPIX in New York. He is survived by his wife and a daughter, 9.
Fox News' Ryan Gaydos contributed to this report.
Source>https://www.foxnews.com/us/la-news-anchor-died-from-meth-overdose-during-sexual-encounter-at-hotel-autopsy-reveals
Posted by theodore miraldi at 12:56 PM