Mexican flags were waving at the rally of failed Senate candidate Robert “Beto” O’Rourke tonight as he denounced the effort to build a wall to protect America.


100 people are talking about this
Twitter Ads info and privacy
Those weren’t the only two. Here’s another:

Replying to @GuardAmerican @BetoORourke
Flying the flag of Mexico?

We have a winner in @dmarchuleta2! 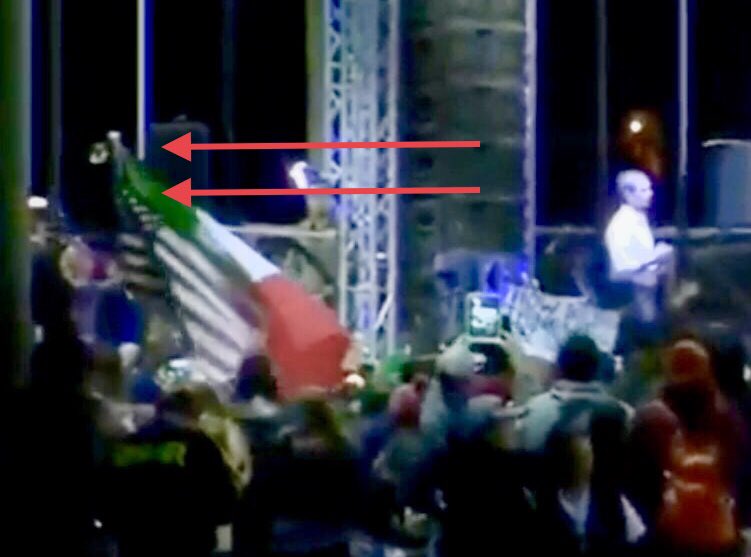 16 people are talking about this
Meanwhile, vendors were hawking 2020 merch for the Beto groupies hoping he’ll run for president.
There’s buttons:

With or without announcement, folks are hawking Beto 2020 buttons and holding signs 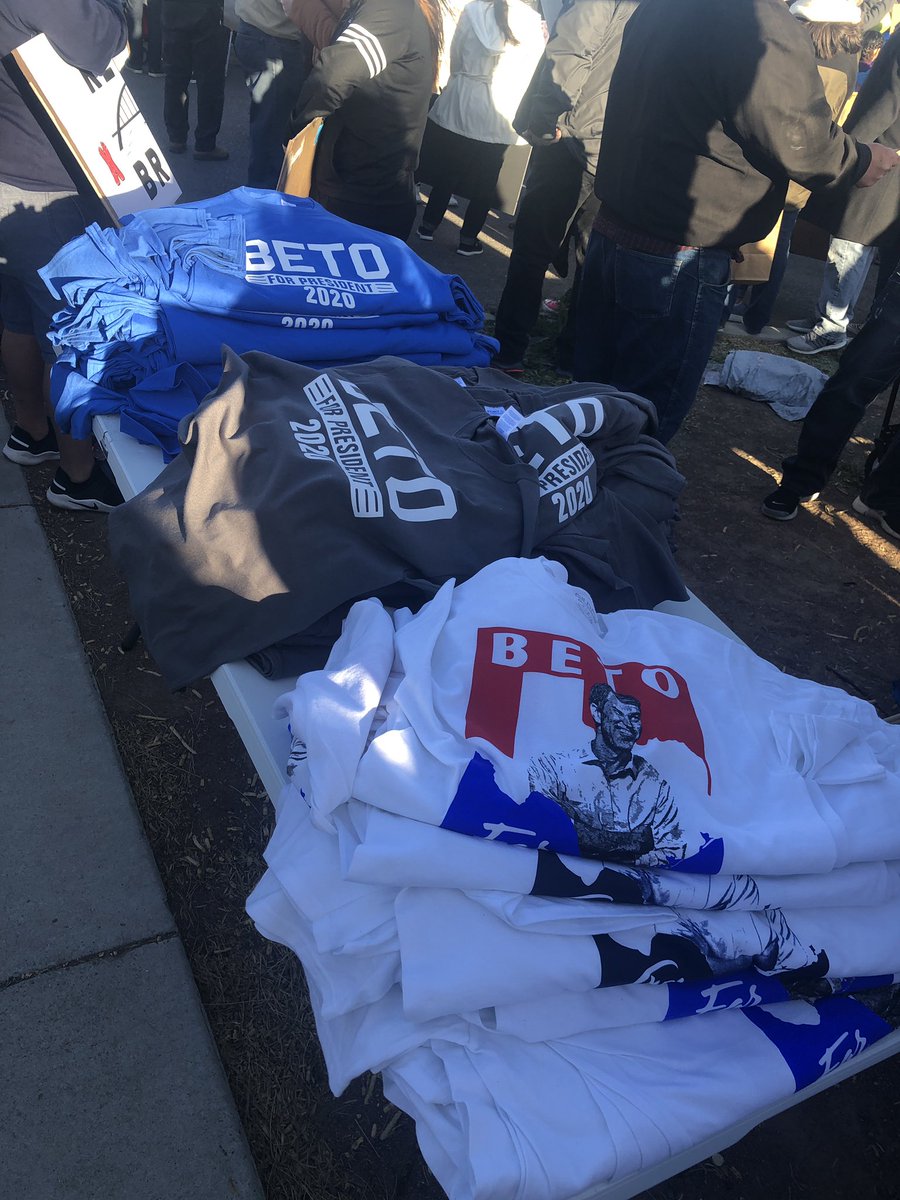 
82 people are talking about this
Twitter Ads info and privacy
Organizers claim there were 7,000 in attendance, but estimates from photos and videos don’t seem to back that up.
President Trump mocked O’Rourke’s attempt to counter his rally. Trump estimated 200-300 people were at the counter-rally.
The President said 35,000 attended his event.
Trump campaign manager Brad Parscale took to Twitter to break it down, saying Trump had 8,000 inside, and “tens of thousands outside.”

It looks like Beto only had 900 people at his March, Tiny! @realDonaldTrump has over 35000 in attendance. 8000 inside and tens of thousands outside. Stretching into the surrounding streets. 70000+ RSVPs, hard to get everyone here. #winning