Michael MoorOn: Ocasio Cortez IS the LEADER of Democrat Party 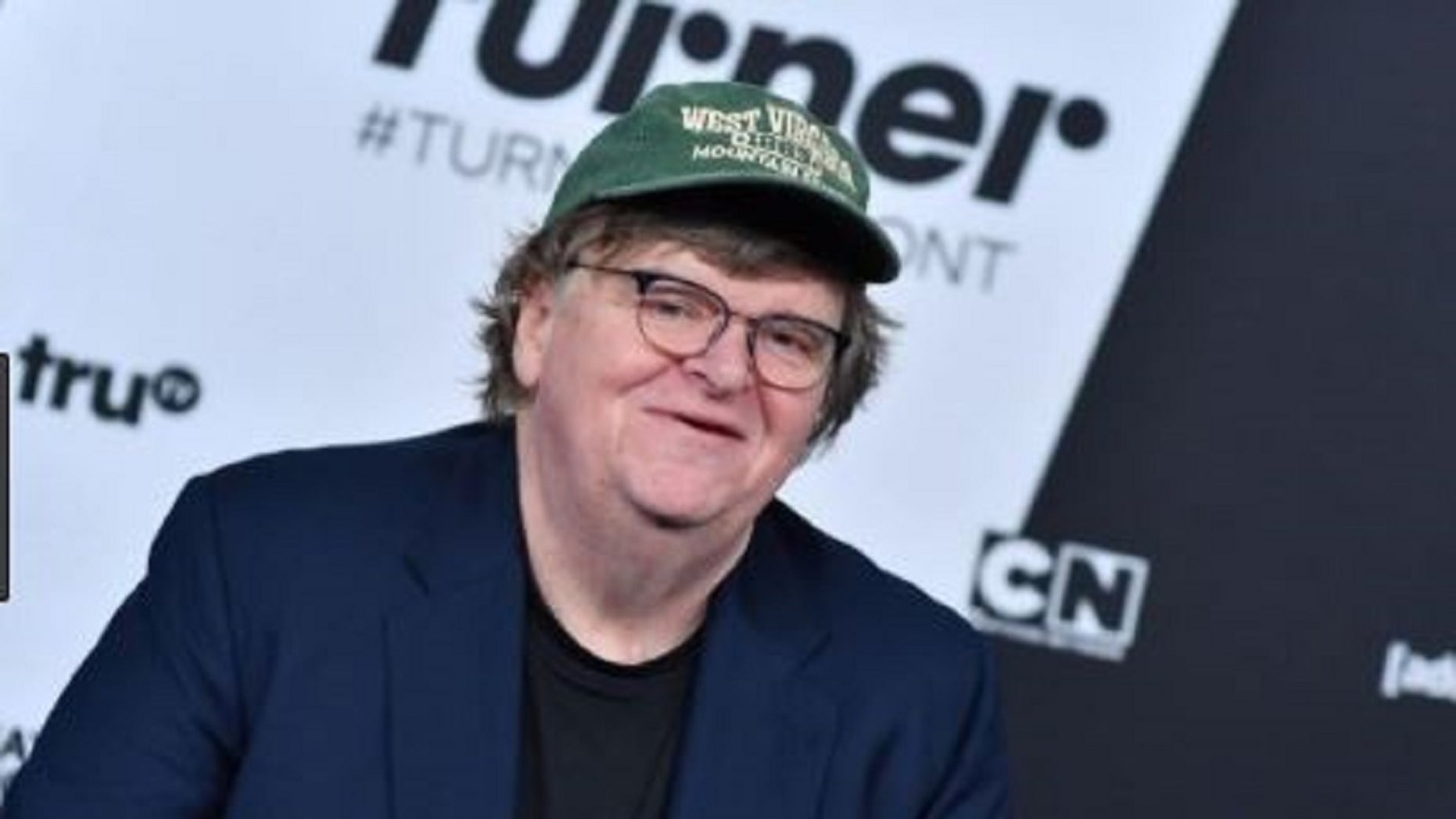 
Documentary filmmaker Michael Moore declared U.S. Rep. Alexandria Ocasio-Cortez the new leader of the Democratic Party, while urging political moderates to take a position because there “is no middle ground anymore.”
“She is the leader. Everybody knows it. Everybody feels it,” Moore said of the freshman congresswoman from New York during a Friday interview on MSNBC.
Moore said the age requirement to run for president - 35 - should be constitutionally amended so that Ocasio-Cortez could make a play for the White House. He said Ocasio-Cortez is the leader of a movement, citing a Fox News poll that showed voters favored her proposal to increase the tax rate to 70 percent for the richest Americans.

Video
Moore also urged those with moderate views to “take a position,” in response to a question about whether someone like Ocasio-Cortez, with very progressive politics, could turn off moderates.
“If you're being moderate, stop being moderate. Take a position,” Moore responded. “There's no middle ground anymore. There's no halfway point to should somebody be paid a living wage. 'Well, I'm a moderate so I think they could be paid half of that living wage.'
"You know, on the issue of choice, there is no halfway there. You're either for it or you're against it. Do you believe in equal rights for women? Do you believe we should have an Equal Rights Amendment? There's no middle ground. There's no time for moderation,” he continued.
Source>https://www.foxnews.com/politics/michael-moore-declares-rep-alexandria-ocasio-cortez-new-leader-of-democratic-party
Posted by theodore miraldi at 9:45 AM