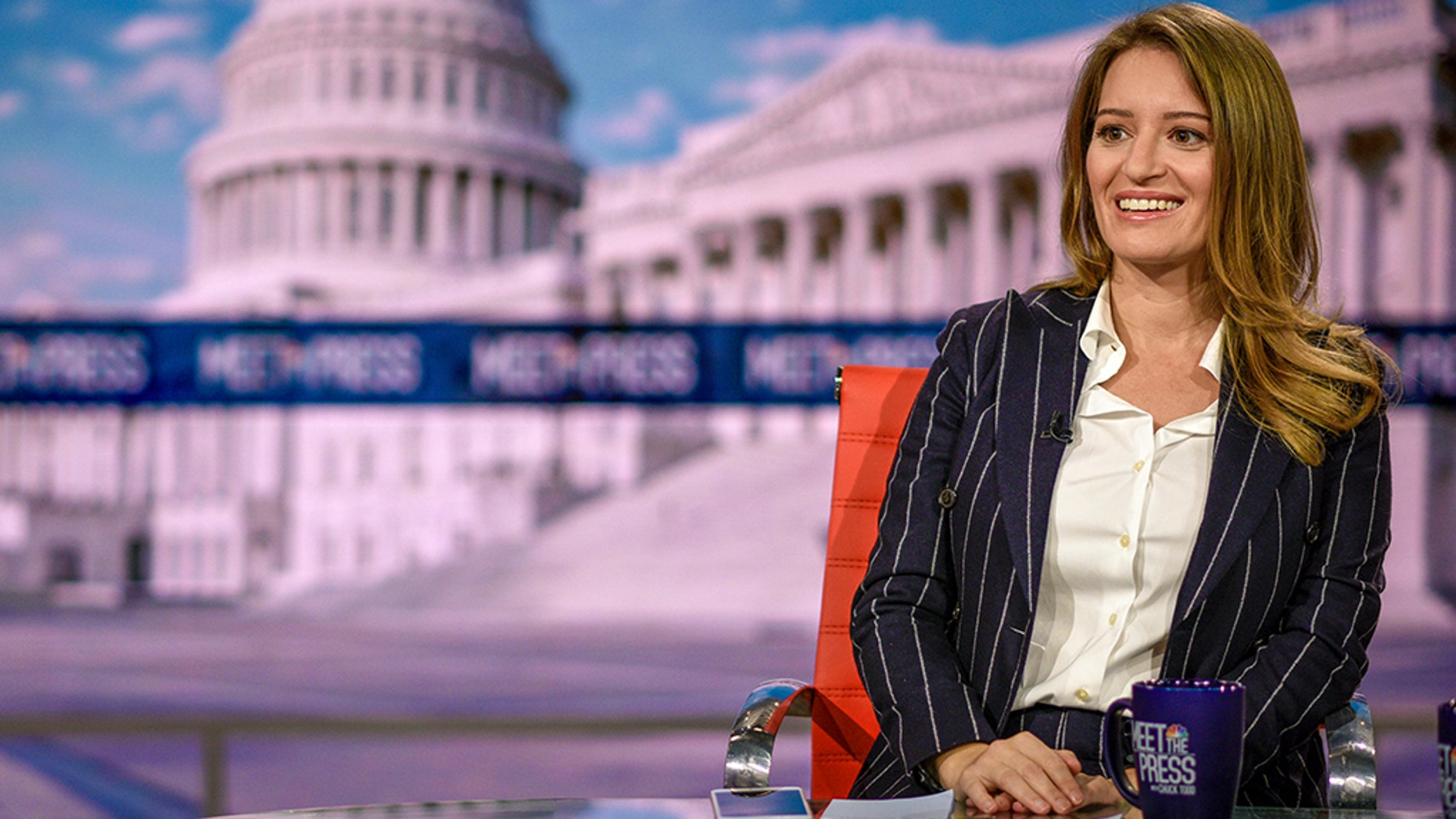 
MSNBC anchor Katy Tur on Wednesday boldly declared that there was “almost no middle class” in America -- before a guest promptly replied, “That’s a crazy thing to say.”
Her “MSNBC Live” panel was discussing the proposal from Democratic presidential hopeful Sen. Elizabeth Warren, D-Mass., against what they described as the “ultra-rich.”
Warren's campaign described her plan last week as “a bold proposal to tax the wealth of the richest 0.1% of Americans.  The legislation, which applies only to households with a net worth of $50 million or more, is estimated by leading economists to raise $2.75 trillion in tax revenue over a 10-year period.”
With the possibility of the billionaire Howard Schultz, onetime Starbucks CEO, entering the 2020 race as a third-party presidential candidate -- and taking away votes from possible Democratic nominees -- the topic of wealth and taxation has become a primary political topic.
“You have people like Howard Schultz, Mike Bloomberg, Jeff Bezos, the list goes on, who make tons of money on a yearly basis and then add exponentially to that within their personal accounts. And a lot of that money – not saying with those people – a lot of that money doesn’t stay in the U.S., it gets funneled off to various offshore accounts and they become tax havens,” Tur told her guests. “What you’ve seen as a result, partially at least, of that is you have this class of people who have more wealth and everybody else combined and almost no middle class any longer, and people who have no money whatsoever who are basically living on the poverty line.”
Conservative commentator John Podhoretz countered Tur on her assertion.
“Middle class is an income level,” Podhoretz said.
He added, “The median income in this country has gone up $6,000 in the last two years from $47-53,000 a year.”
Tur countered with, “So everyone’s doing fine?”
“I’m not saying everyone’s doing fine, but you just said that there’s no middle class anymore. That’s a crazy thing to say, Katy,” Podhoretz said.
Source>https://www.foxnews.com/entertainment/msnbcs-katy-tur-challenged-on-air-after-claiming-america-has-almost-no-middle-class
Posted by theodore miraldi at 5:40 PM