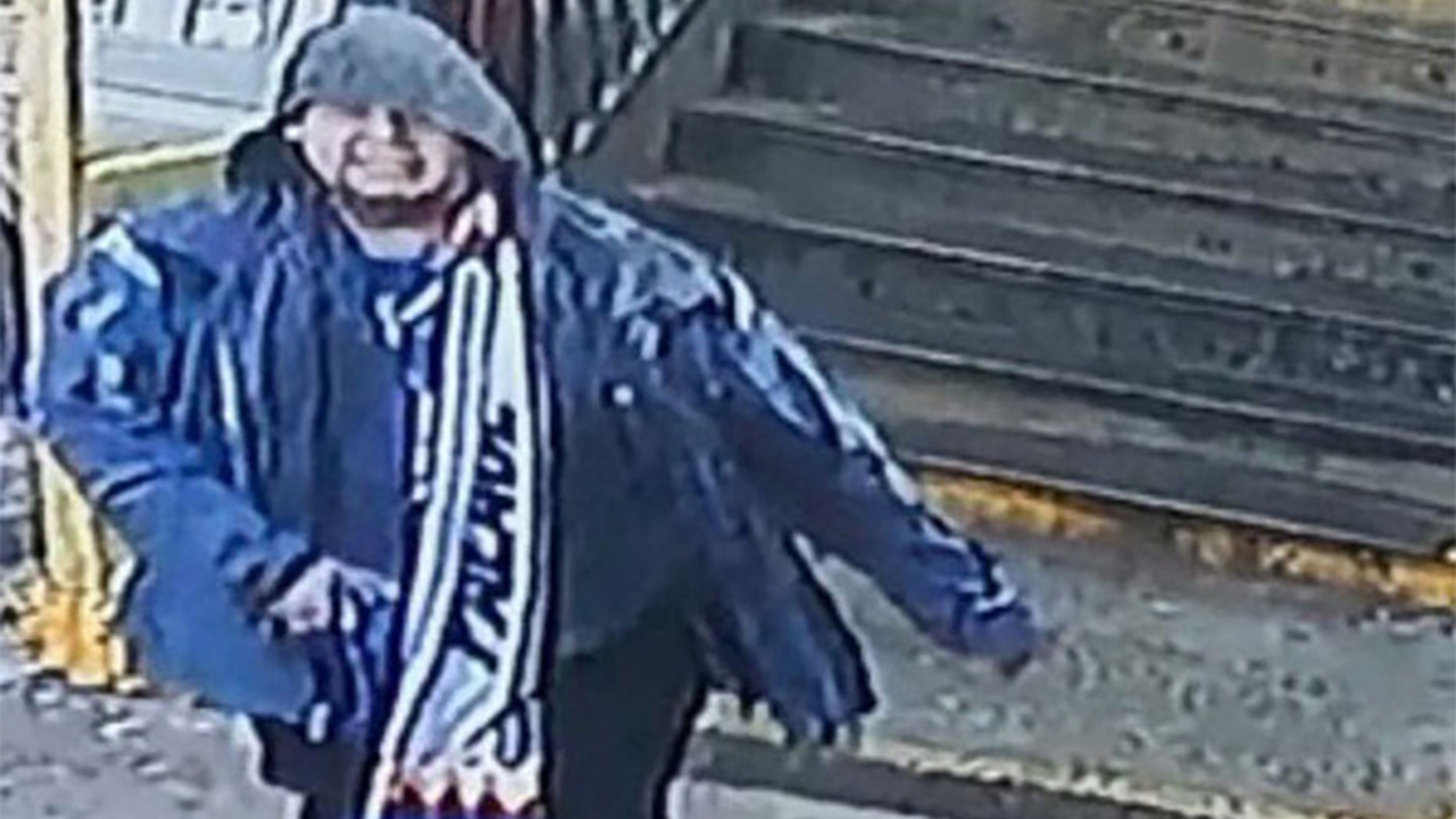 A person of interest wanted by police for questioning in the killing of another man on a New York City Subway platform Sunday afternoon. (DCPI)


The unidentified gunman wanted by police in the murder of a man on a New York City subway platformSunday afternoon reportedly is a member of the violent MS-13 gang.
Law enforcement sources told NY1 the shooter belongs to MS-13 and the victim was a member of the 18th Street gang, one of MS-13's rivals. An interactive map created by the New York Daily News shows both gangs have been active in the area where the killing happened.
The revelation comes as police search for two persons of interest seen in a graphic video of the shooting that has been circulating on social media. Police also have released an image of one of the persons of interest -- the suspected shooter -- fleeing the 90th Street-Elmhurst Avenue subway station in the Queens borough.
Police say the incident happened around noon Sunday when the victim and two men started arguing on a train and the dispute spilled out onto the platform.
It wasn't immediately clear what the disagreement was about – but the video first shows the men wrestling with the victim on the ground amid the cries of terrified passengers.
The shooter then breaks free, pulls out a small handgun and is heard firing at least six shots at the victim, sending those on the platform running for their lives. The footage ends with the shooter escaping down the steps of the now-empty platform as the victim lays motionless nearby.
“This incident is beyond horrifying," MTA spokesman Max Young said. "While our system and the city are safer than ever before, we have zero tolerance for any violence on our subways and buses, and the safety of our customers and employees will always be our number one priority.”
The victim died at the scene and, as of Monday morning, no arrests have been made. The New York Timesreported it was the first killing on the New York City Subway system in more than a year.
Source>https://www.foxnews.com/us/nyc-subway-shooter-is-an-ms-13-gang-member-report-says
Posted by theodore miraldi at 12:37 PM