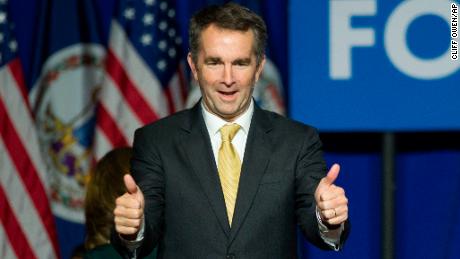 Virginia Gov. Ralph Northam’s political career is about to be aborted, although presumably the cracker Democrat is being “kept comfortable” in his final moments as the party elders hold “discussions” about the “tragic and difficult circumstances” in which he finds himself.