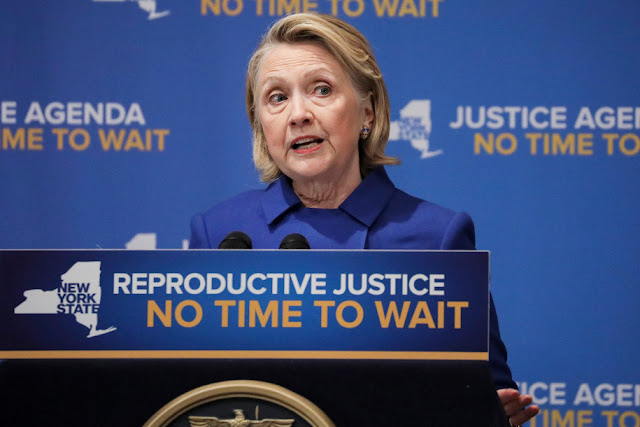 
Hours after then-FBI Director James Comey informed Congress in October 2016 that he would reopen the investigation into Hillary Clinton’s emails, her lawyer sent an email to the department’s general counsel seeking a call “ASAP,” according to a new report.
The email from Clinton’s lawyer David Kendall to FBI general counsel James Baker came less than two weeks before Election Day after Comey restarted an investigation he shut down in July.
Baker then wrote to top FBI officials, including Comey, Peter Strzok and Lisa Page, that Kendall said “our letter was ‘tantalizingly ambiguous’ and made statements that were ‘inchoate and highly ominous’ such that what we had done was worse than transparency because it allows people to make whatever they want out of the letter to the prejudice of Secretary Clinton,” according to emails obtained by Judicial Watch.
The general counsel went on to say he would “discuss it with others and get back to him.”
Strzok agreed that a conference call should be set up to discuss the matter.
Then on Nov. 6 — two days before the election — Comey sent a letter to Congress saying he was shutting down the investigation into Clinton’s emails, saying their review did not change their conclusions in July when they initially closed it.
Clinton has said Comey’s actions cost her the election.
“If the election had been on Oct. 27, I would be your president,” she said in May 2017.
Judicial Watch obtained the emails though a Freedom of Information Act lawsuit seeking records about Strzok and Page.
Both were found to have exchanged text messages critical of President Trump during the 2016 presidential campaign.
Neither still work for the FBI.
Trump fired Comey in May 2017.
Source>https://nypost.com/2019/02/12/team-hillary-wanted-asap-call-with-fbi-after-comey-reopened-email-probe/
Posted by theodore miraldi at 11:47 AM