The List of BOGUS ‘Hate Crimes’ in Trump Era is Long 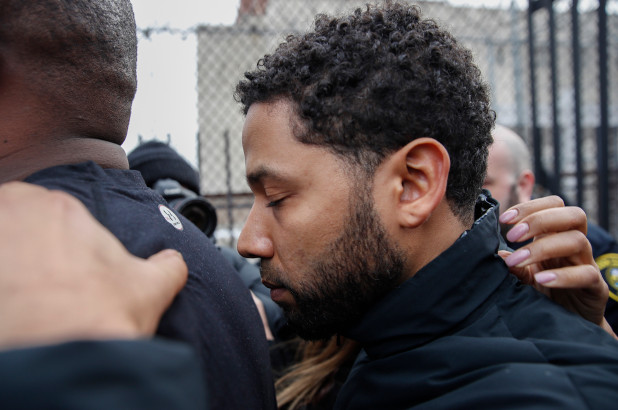 
In the wake of the arrest of actor Jussie Smollett, who was charged with staging his own racist and homophobic attack, here are just some of the other crimes that have been given prominent play by the media since the 2016 election — often accompanied by politicians decrying, “This is America today” — that turned out to be frauds:
Source>https://nypost.com/2019/02/21/the-list-of-bogus-hate-crimes-in-trump-era-is-long/?utm_campaign=iosapp&utm_source=pasteboard_app&fbclid=IwAR3v-_fq-c7igNAz3tWRaaVbCeihFgo0IYHTeq9EacWTf8OZJLCamYbSYcE

Posted by theodore miraldi at 1:13 PM