The OBSCENE SELFISHNESS of Jussie Smollett 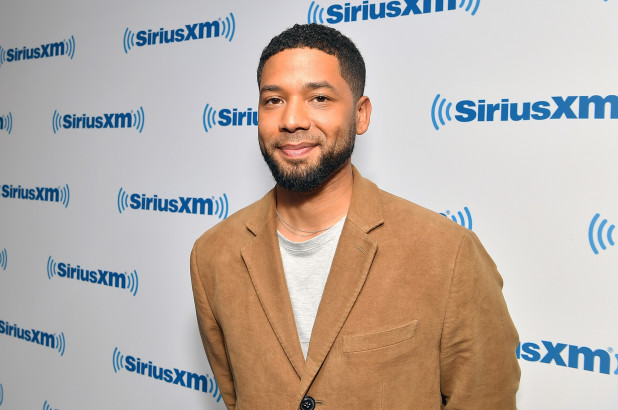 
Is “mastermind” really the right word for a guy who stages his own hate crime and pays off the guys he hired for the scam with a personal check?
And that’s not even the most self-involved aspect of the charges that Chicago Police Superintendent Eddie Johnson outlined Thursday against Jussie Smollett.
He also said the “Empire” actor faked the attack because “he was dissatisfied with his salary” of more than $100,000 an episode.
Most shameful of all: When he got the call that police had made two arrests for the supposed “racist and homophobic” attack that included putting a noose around his neck, Smollett was set to make an official complaint . . . until he learned it was Ola and Abel Osundairo. That suggests he was willing to let innocents be charged for the crime he’d staged.
But the harm goes deeper. As Johnson, who is black, asked: “Why would anyone, especially an African-American man, use the symbolism of a noose to make false accusations?
“How could someone look at the hatred and suffering associated with that symbol and see an opportunity to manipulate that symbol to further his own public profile?”
If convicted, Smollett faces up to three years in prison — and he’d deserve it.
Source>https://nypost.com/2019/02/21/the-obscene-selfishness-of-jussie-smollett/
Posted by theodore miraldi at 7:35 AM